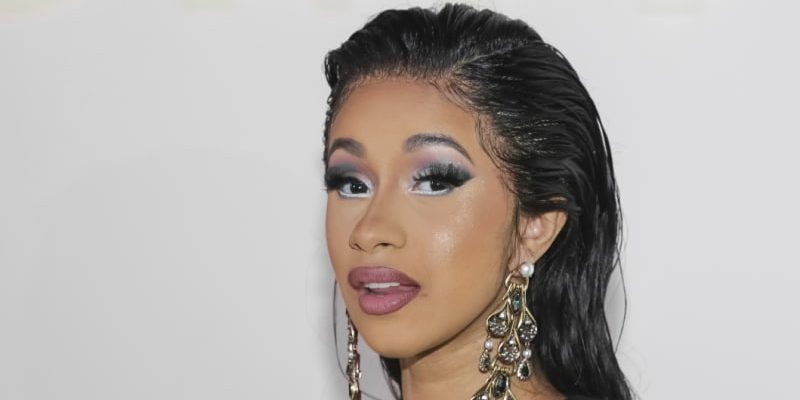 Cardi B is one of the world's most successful female rappers. But wherever she goes, dramatic headlines follow.

Even, it seems, while escaping to Australia for a brief working holiday. The Money singer is currently in Sydney and due to play a set at Field Day after making her Australian debut in Perth over the weekend. 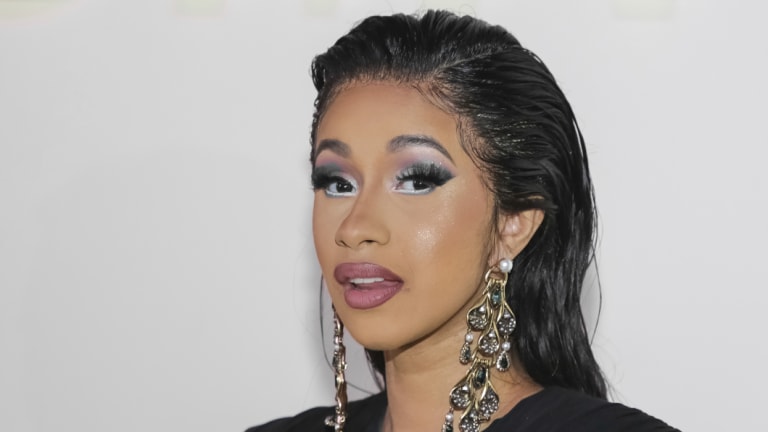 Cardi B, whose real name is Belcalis Almanzar, separated from her husband and fellow American rapper Offset earlier this year. The pair share a baby daughter together.

After the airport incident, Cardi B took to Instagram to defend her publicist's actions.

"As soon as I got here, [the] paparazzi are all in my face," she said. "I get that. I understand that. but what didn't set well with me was this man telling me, you're in Australia now… you're playing by our rules. It don't sit well with me when a white man tells me that shit."

She then said the woman at the airport who mentioned her marriage had asked for a photo numerous times.

"That's when my publicist got in her face," she said. "And you know what she [the woman] did? She acted like she was so scared, like a victim. That's the type of shit that people be doing. We be looking like f—— animals, bro. Because people provoke you and say crazy things."

In a series of additional videos, the rapper also said people needed to stop telling her how to behave or handle her public image.

"Before y'all motherf—–s be like, oh, if you can't handle fame get out then… well, b—-. You can't handle being in your motherf—— job for motherf—— eight hours straight stand up, right? But you still do it, right b—-? OK. Goodnight."

Ms Foster has also defended herself, pointing out that people don't always see what paparazzi say or do before they start filming.

"I will always defend myself and the people around me," she wrote on her personal Instagram account. "What's professional to you don't mean shit to me. Period."

Cardi B is due to play at Sydney's Field Day festival on Tuesday. She will then jet off to New Zealand for two shows before returning to the United States to perform with pop star Bruno Mars.