There’s no place like home for Cardi B. The “Money” rapper, 26, shared a heartfelt post about estranged husband Offset and their 6-month-old daughter, Kulture, saying she wants to be by their side.

On her Instagram Stories on Tuesday, January 22, Cardi B uploaded what appears to be screenshot of a FaceTime call between the Love & Hip Hop: New York alum, Offset, 27, and Kulture. The “Bad and Boujee” MC kisses Kulture’s head in the image, though the baby girl’s face is obscured by a heart emoji.

“I wanna go home,” Cardi wrote on the photo.

The estranged spouses, who secretly wed in September 2017, announced their split in December 2018 amid rumors that Offset had been unfaithful. Cardi told Instagram followers at the time that the breakup was “nobody’s fault.”

“He’s always somebody that I run to, to talk to, and we got a lot of love for each other but things just haven’t been working out between us for a long time,” she explained at the time. “I guess we grew out of love but we are not together anymore. I don’t know, it might take time to get a divorce and I’m going to always have a lot of love for him because he is my daughter’s father.”

Last week, however, a source exclusively told Us Weekly that Cardi and Offset have been in “constant communication” since the split “for their daughter as well as because they love each other.”

The source continued: “Cardi is focusing on Kulture and her work but has such a deep love for him. There’s a very good chance they could be fully back together very soon.”

The pair have been taking steps toward reconciliation in recent weeks. Cardi vacationed with the Georgia-born rapper in Puerto Rico in late December, later telling fans she just “had to get f—ked.” The trip came shortly after Offset crashed Cardi’s Rolling Loud Festival performance with a flower arrangement asking her to take him back. 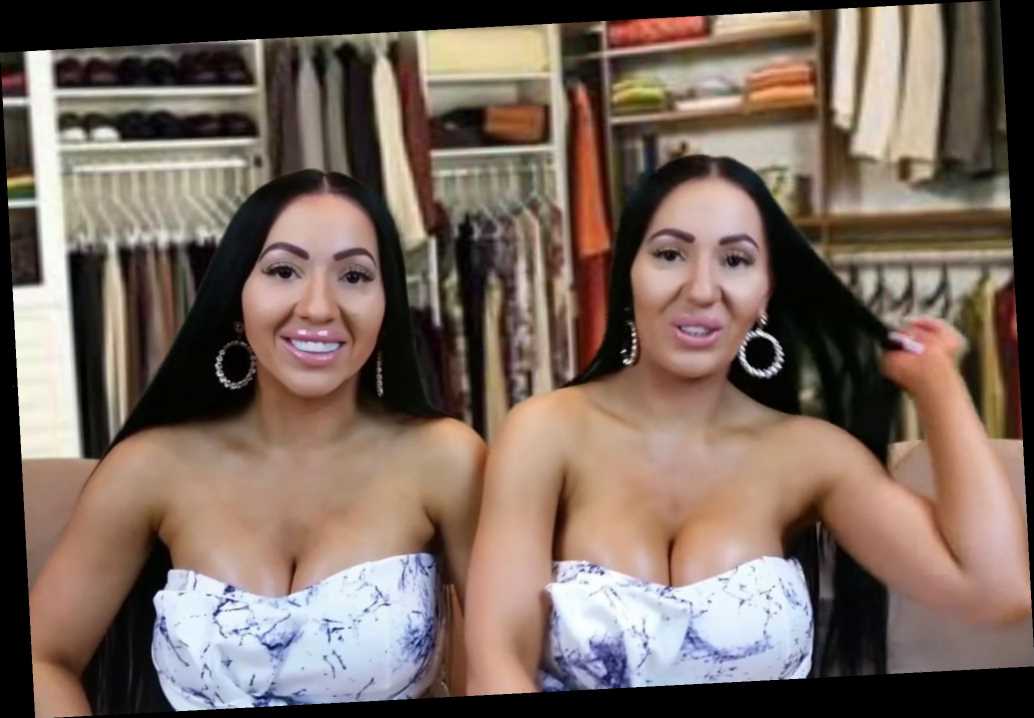 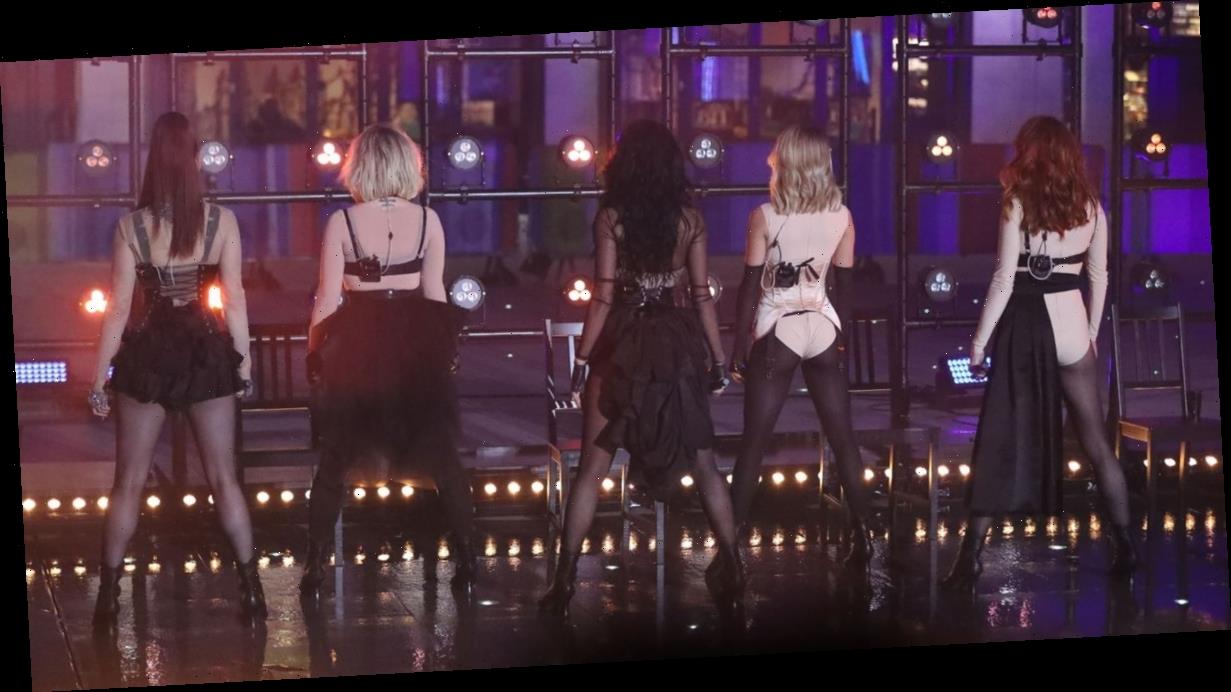 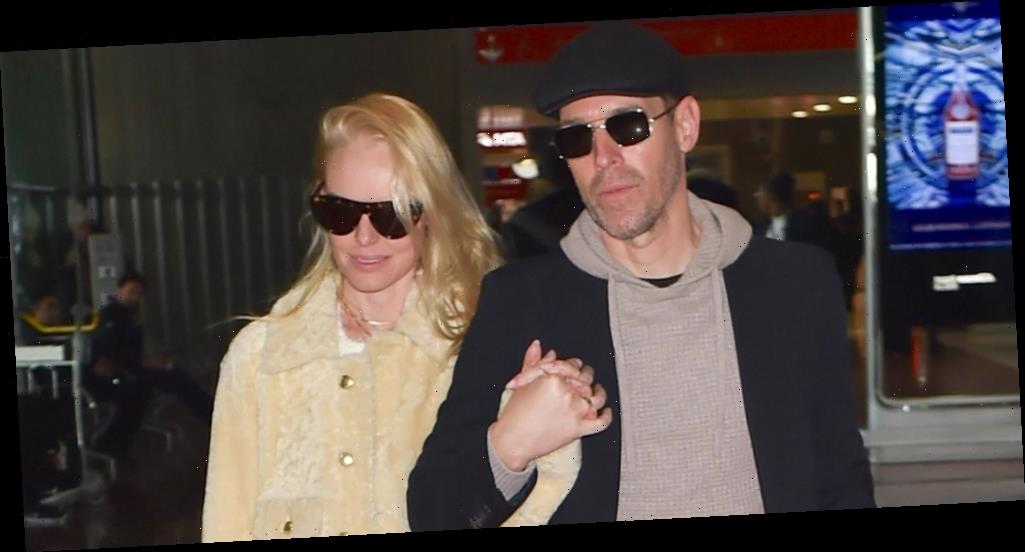 Liam Payne: Cheryl’s ex ‘splits from Maya Henry after six months together’
We and our partners use cookies on this site to improve our service, perform analytics, personalize advertising, measure advertising performance, and remember website preferences.Ok