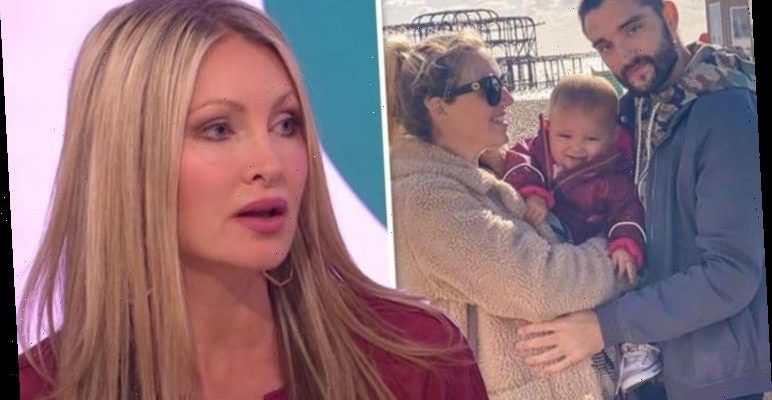 Caprice Bourret, 49, has sent The Wanted’s Tom Parker, 32, “strength” after he opened up about his inoperable brain tumour diagnosis. Tom informed fans about his diagnosis in October and vowed to “raise awareness” of the “terrible disease”.

Caprice recently revealed she had reached out to the singer to offer him support following the news, as she had a benign brain tumour removed three years ago.

While speaking exclusively to Express.co.uk about her bedding range By Caprice Home and its new season campaign, the star reflected on her own “health scare” while insisting Tom is “going to fight” the disease.

When quizzed on whether she has spoken to Tom since she initially reached out to him, Caprice said: “I think with something like this, when you’re given a diagnosis like that, I don’t think you’re going to be reaching out to strangers, just taking it in and fighting it.

“You’ve got to have people that love you to give you a lot of support and he’s young and I think he’s going to fight it. 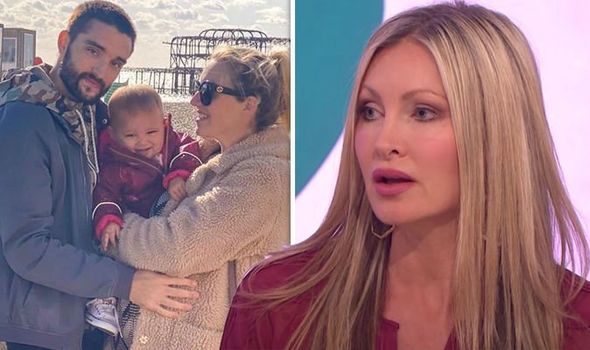 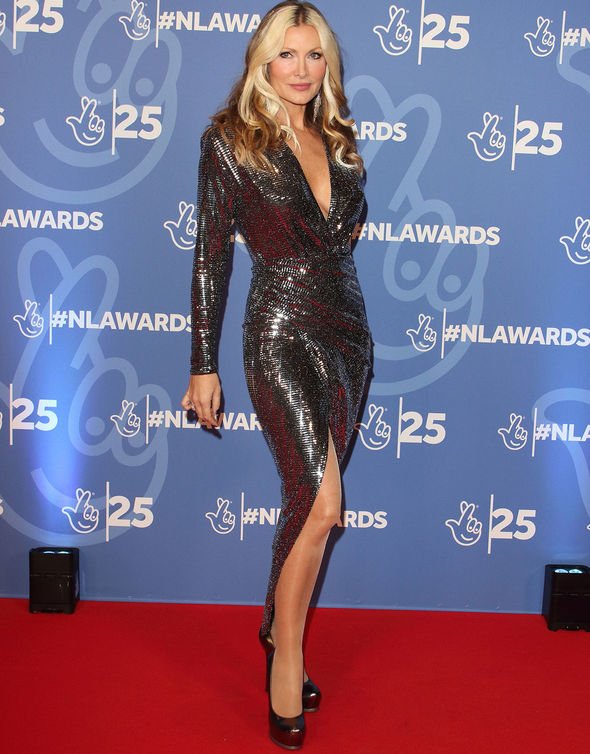 “I had a health scare myself and because I’m a patron of Brain Tumour Research, I have access to so much information and I just wanted him to know I’m there.

The Dancing on Ice star added: “But I’m saying prayers for him and it’s so tough, gosh darn it, it’s so tough. 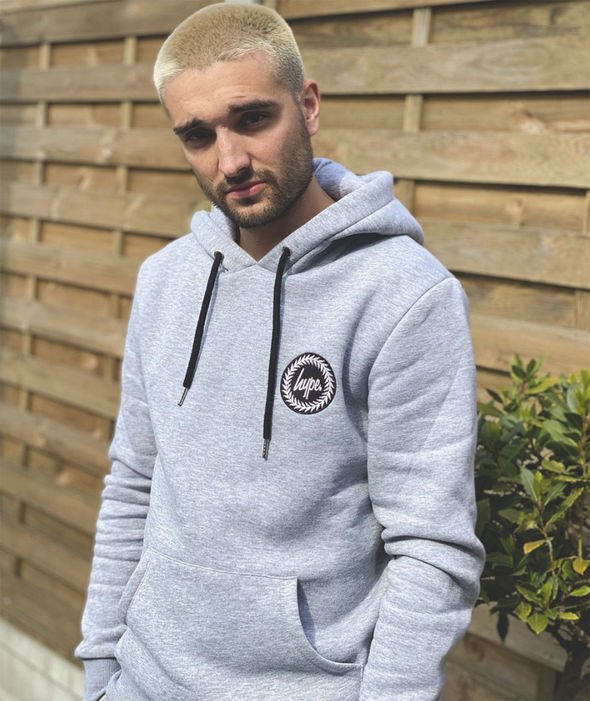 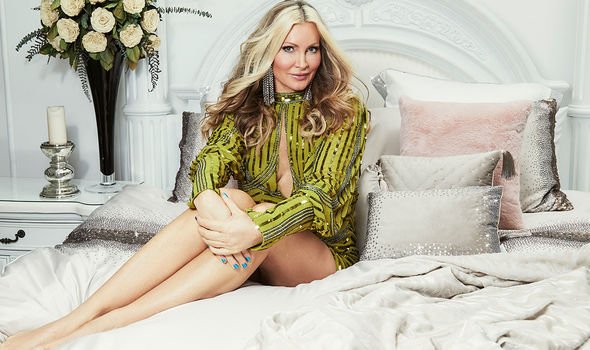 Caprice went on to share charity Brain Tumour Research’s progress and her hopes to eventually find a cure for the heartbreaking condition.

She divulged when recalling her own diagnosis: “For me, when the doctor first told me I didn’t know it was benign or malignant so of course the first thing that went through my mind was, ‘Oh my God, am I going to die?’

“I didn’t tell any family members apart from my husband and I chose to fight it and go through that horrible surgery on my own because I didn’t want to worry anyone.

Caprice continued: “But I just feel for people who are still going through it and it’s just pretty horrible.

“With the pandemic, it’s been tough but we’re so close to understanding it more and when we understand it and we know what instigates it, we can cure it.

“So this is why I give a lot of my own money and I also campaign for it. So it’s important to me obviously.”

Caprice also gave an insight about what fans can expect from her new season bedding range.

She explained: “Of course glamour, comfort, a very competitive price, durability and great designs. What I was really quite particular about was, of course design, but the comfort.

“On the reverse of my duvets, and we have sheets coming out as well, I wanted something very, very soft and relatively thick, so a really good thread count.”

The television personality added: “All my bedrooms in my house just have By Caprice Home and it looks amazing honestly, so that’s what we’re giving the customer.”