”Everyone should be disturbed by predatory cartoons,“ Owens says of a ”Muppet Babies“ clip 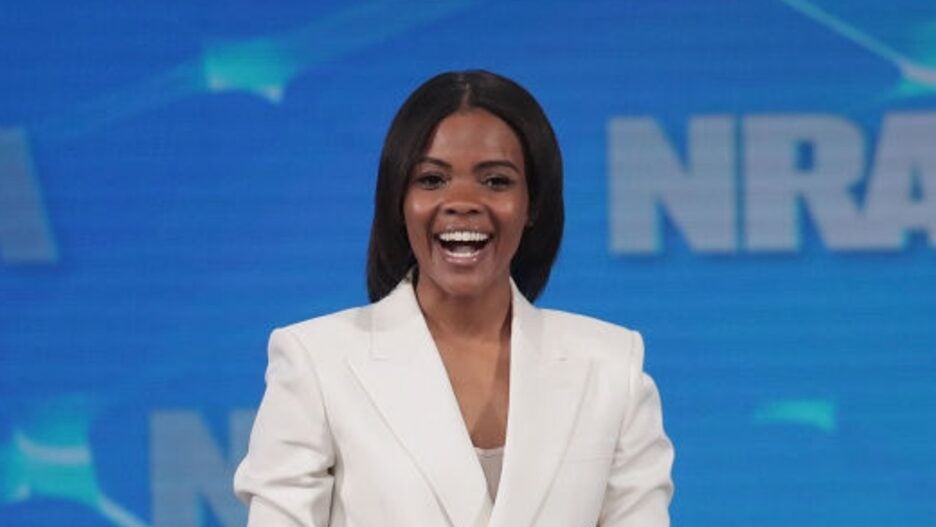 Conservative commentator Candace Owens got all worked up Monday evening after watching a “Muppet Babies” clip in which the Disney Junior show displayed baby Gonzo in a dress.

Yeah, you read that right. Similar to the outrage over “canceling” Dr. Seuss books, Jim Henson’s classic puppets are all of a sudden making their debut in the right-wing culture wars, it seems.

Owens was incensed by a “Muppet Babies” clip called “Gonzo-rella,” where baby Gonzo decides to dress up like a princess. The episode of this light-hearted kids show has Miss Piggy hosting a “royal ball” where all attending boys dress as knights, and all the girls as princesses. Gonzo wants to show up like a princess, but Miss Piggy tells him no, he’s a boy so he has to wear a suit of armor. Then, fairy rat-father Rizzo shows up and magically transforms Gonzo’s outfit into a ball gown which delights Gonzo and he then goes to the party.

“You all expected me to look a certain way,” Gonzo says to his friends in the episode. “I don’t want you to be upset with me, but I don’t want to do things because that’s the way they’ve always been done either. I want to be me.”

Check out the full clip from Disney Junior here. 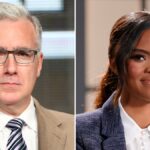 Gonzo is in fact an alien, so he literally can’t be “manly” — we learn this in the 1999 flick “Muppets from Space,” which shows Gonzo is actually part of a race of Gonzos they call “Alien Gonzos” that return to earth and try to take Gonzo back home.

The word “transgender” or “dysphoria” never comes up during the episode of the children’s show, and we should note that it’s not really a word you can apply to, well, an anthropomorphized animated alien.

Muppet canon aside, though, Owens looked at this Disney Junior episode of “Muppet Babies” and evidently concluded Disney was “pushing the trans agenda.”

“I can’t believe I’m tweeting this but.. they are pushing the trans agenda on children via muppet babies,” Owens wrote Monday evening. “This is sick and PERVERTED. Everyone should be disturbed by predatory cartoons meant to usher children into gender dysphoria.” 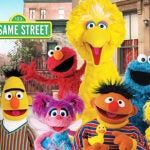 Owens concluded her tweet with the question, “bring back manly muppets, anyone?”

As far as the adjective “manly” goes in the Muppet universe, people rading Owens remarks seemed to think they wre both deeply weird and also questioned if “manly” is a descriptor anyone could accurately use to describe the cast of fictional felt characters (except maybe Sam the Eagle).

It’s clear Owens isn’t that big of a fan of the MCU (Muppet Cinematic Universe) because if she were, she’d realize that LGBTQ creators — and characters — have been around since they took pop culture by storm with “The Muppet Show” beginning in 1976.

For example, everyone’s favorite “Sesame Street” Muppet duo Bert and Ernie are canonically gay –a former writer on the show named Mark Saltzman told NBC he based Bert and Ernie’s relationship on his own life partner, Arnold Glassman.

Richard Hunt, the puppeteer behind Muppet favorites like Beaker, Scooter, Statler and Janice was also openly gay throughout his career working for the Jim Henson Co. until he prematurely died at age 40 of AIDS-related illness in 1992.

Animator Dan Romens retorted to Owens’ take on Twitter pointing out Hunt’s story and also posted stills of Gonzo in various dresses and “women’s” clothing from past episodes. “Gonzo has been wearing dresses since 1975. The episode had nothing to do with gender dysmorphia,” Romens said.

Check out a few more reaction’s to Owen’s hot take below.