Candace Cameron Bure‘s bond with Lori Loughlin continues to stay strong as her former Full House costar, 56, adjusts to life after prison. She recently confirmed Loughlin is in the Full House group chat.

‘Full House’ Stars: Then and Now!

“The Full House group chat is, like, it’s the OGs: John [Stamos], Bob [Saget], Dave [Coulier], Lori [Loughlin]. The only one that’s on both is Scott Weinger — oh, and Jodie [Sweetin] and Andrea [Barber], of course,” Bure, 45, explained to Us Weekly exclusively.

After noting that Saget, 64, “talks the most” in the text chain, the Hallmark actress added that Loughlin is doing “good” following the college admissions scandal. 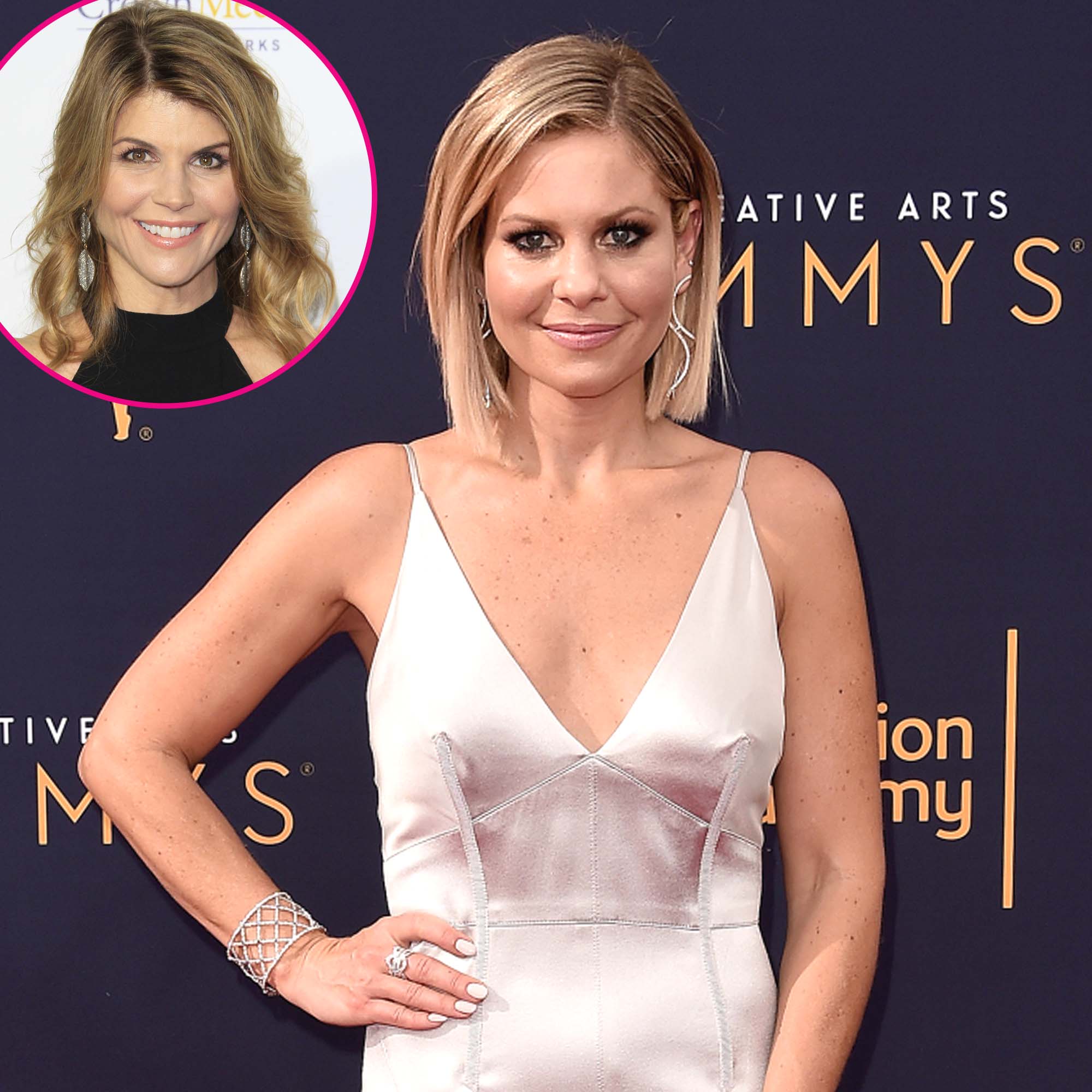 Loughlin and her husband, Mossimo Giannulli, were accused of paying $500,000 in bribes to get their daughters, Olivia Jade, 21, and Bella, 22, into the University of Southern California in March 2019. The pair pleaded guilty to fraud charges in May of that same year.

Two Years After the College Admissions Scandal: Where Are They Now?

At the time, Cameron Bure stood by her costar publicly.

“It’s too personal to us and we would never want to talk about someone that’s such a dear and close friend,” she said during an appearance on the Today show with Jodie Sweetin in April 2019. “I’ve already said that we are family and we stand by each other and pray for each other and we’ll always be there for each other.” 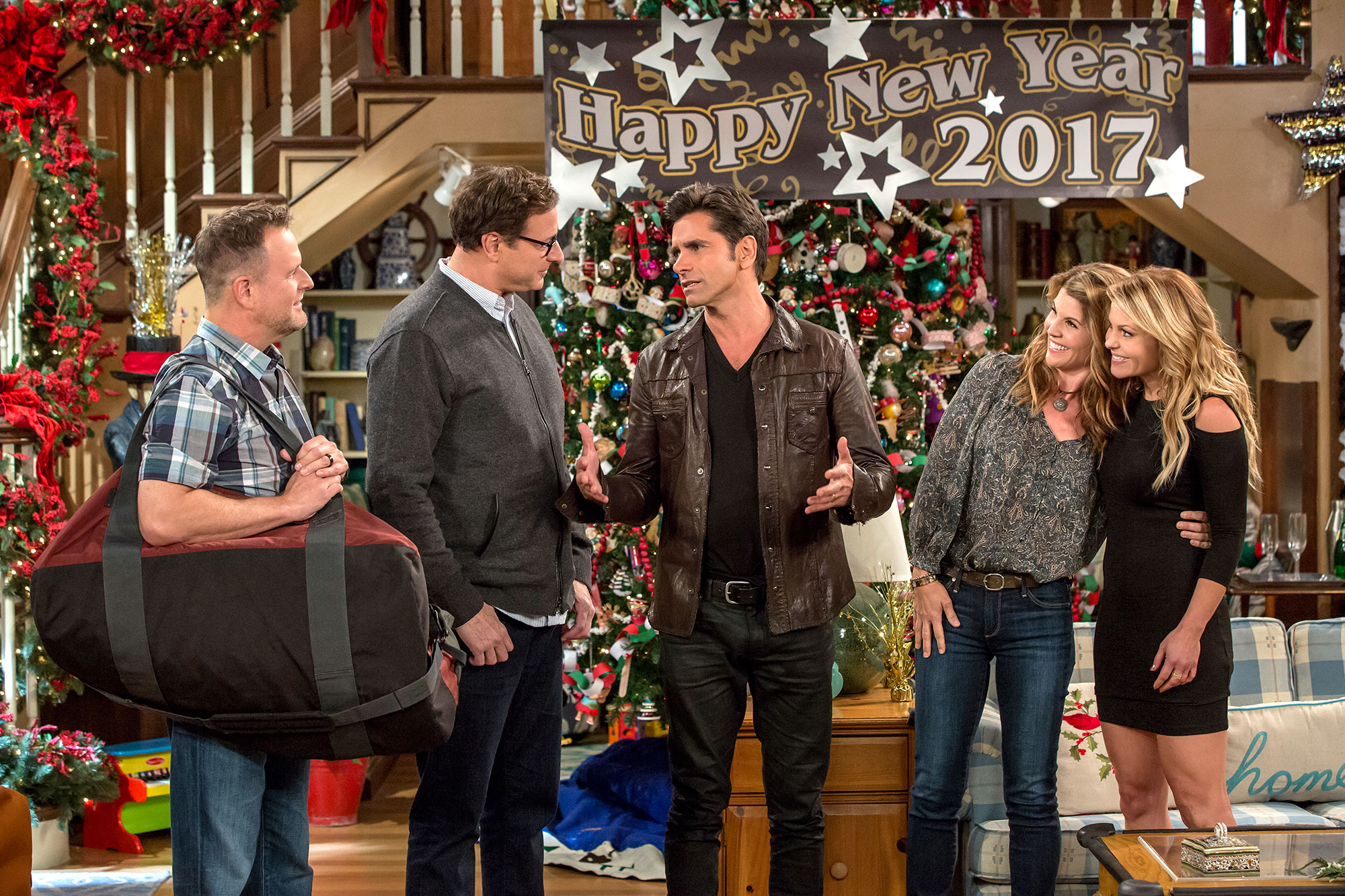 After ultimately pleading guilty to fraud charges, Loughlin was sentenced to two months behind bars at the Federal Correctional Institution in Dublin, California. She was released in December 2020. Giannulli, 57, served a five-month sentence and Us confirmed that he completed his required stay in home confinement in April following his release.

The Make It or Break It alum has continued to talk about staying in touch with Loughlin. After celebrating their one-year anniversary of filming the Fuller House finale, Cameron Bure posted a photo of flowers with a note from Loughlin via her Instagram Story in November 2020.

Lori Loughlin and Mossimo Giannulli: A Timeline of Their Relationship

“Yes, it was a note from her,” the Dancing with the Stars contestant later confirmed to Entertainment Tonight that same month. “She sent me flowers and I believe a few other people some flowers. It was so nice to feel and have her presence there at the show. … It was really special.”

Loughlin and Giannulli, for their part, have been focusing on starting fresh after both serving their time in prison. 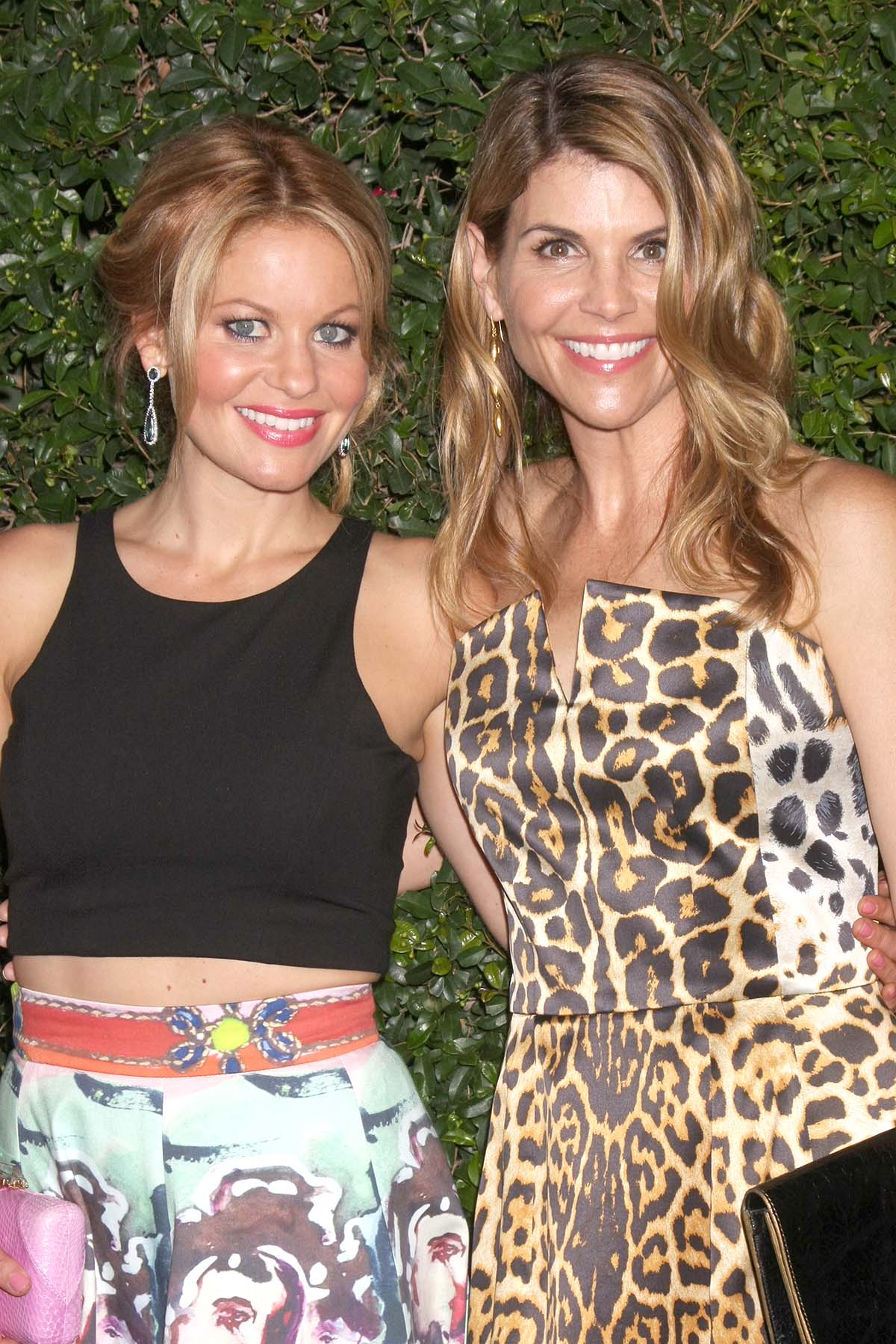 “They recently downsized from their spacious home in Bel Air, which overlooked the Bel-Air Country Club, to a smaller home in the guard-gated community of Hidden Hills,” a source exclusively told Us in April. “They had looked at homes earlier this year in Idaho and were prepared to move out of Los Angeles, but eventually decided to stay as their daughters really wanted them close by at the time.”

The couple, who tied the knot in 1997, have faced issues when it came to privacy in their Los Angeles home and have considered Idaho as their next destination. Having their daughters both settled in their own homes has made this more of a possibility for the twosome recently.

“Lori loves hiking, skiing and the outdoors. Taking long hikes calms her and she looks forward to her hikes daily,” the insider added about the decision to choose Idaho.

The source concluded, “They can start anew and work on their marriage together as the whole college scandal has taken a toll on both of them, as well as their marriage.”