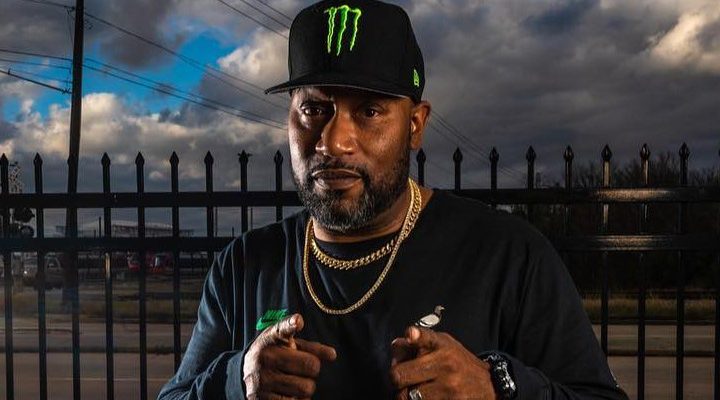 AceShowbiz -Rapper Bun B served up a little tough justice at his home in Texas on Tuesday evening, April 23, when he shot a masked intruder he caught trying to steal his wife’s car.

The man showed up at the couple’s Houston-area home and demanded valuables at gunpoint, prompting Bun B’s wife to offer up the keys to her Audi.

According to TMZ, the rap star heard the commotion, grabbed his gun, and took aim at the intruder as he was getting into the Audi.

The masked man fired back before running away, leaving his gun behind.

He showed up at a nearby hospital with a gunshot wound to his shoulder hours later. He was treated and then arrested on two counts of aggravated robbery with a weapon and one count of burglary.