Budweiser did not air a Super Bowl ad for the first time in 37 years — but Bud Light had two.

Bud Light aired two ads in the first half of Super Bowl LV, one for its beer and another for its hard seltzer. Singer Post Malone starred in the beer’s superhero-themed commercial, while the seltzer’s ad poked fun at the year 2020.

Budweiser announced in January the company would sit out the Super Bowl and instead donate the advertising money to help raise awareness of the COVID-19 vaccines. Other veteran brands like PepsiCo and Audi opted not to advertise this year.

“Like everyone else, we are eager to get people back together, reopen restaurants and bars, and be able to gather to cheers with friends and family,” Monica Rustgi, Budweiser’s  vice president of marketing, said in a statement. “To do this, and to bring consumers back into neighborhood bars and restaurants that were hit exceptionally hard by the pandemic, we’re stepping in to support critical awareness of the COVID-19 vaccine.”

Read more: Companies like P&G and the NFL are using quizzes and games to get people to share their data as e-commerce takes off and privacy regulation looms

Anheuser-Busch also aired an uplifting ad in the second half of the game on how grabbing a beer means “we need each other.”

Anheuser-Busch InBev and the National Football League established a $250 million-per-year deal from 2018 to 2022, ESPN reported.

The alcohol company reported declining sales early on in the COVID-19 pandemic due to the restaurant shutdowns. The company said it would use manufacturing lines to produce hand sanitizer and expanded its e-commerce business, Insider’s Tayna Dua reported.

When can I go on holiday to Wales? Latest travel restrictions following lockdown announcement 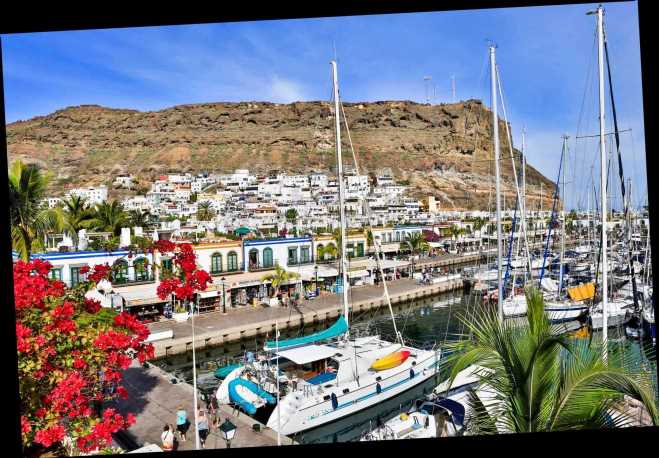 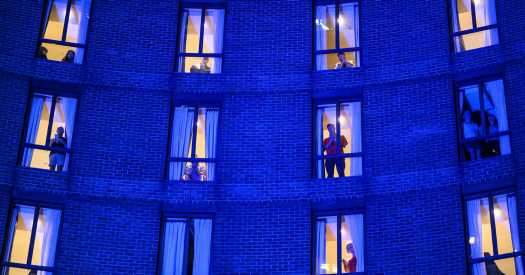 Travel Quarantines: Enduring the Mundane, One Day at a Time
Lifestyle News 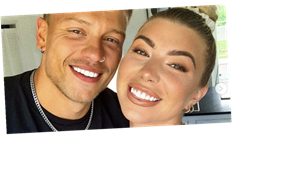 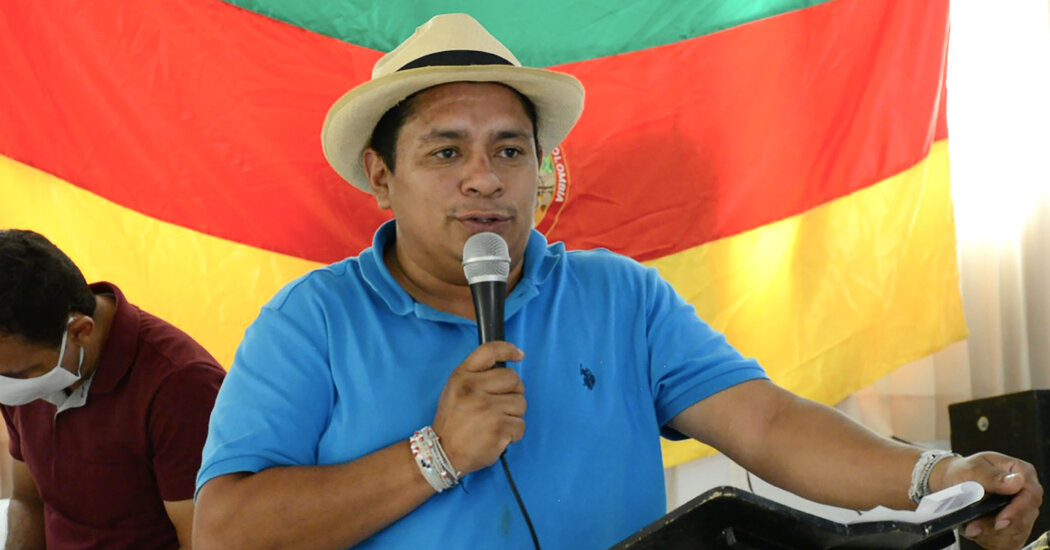 Texas electric bills were $28B higher under deregulation
ENTERTAINMENT 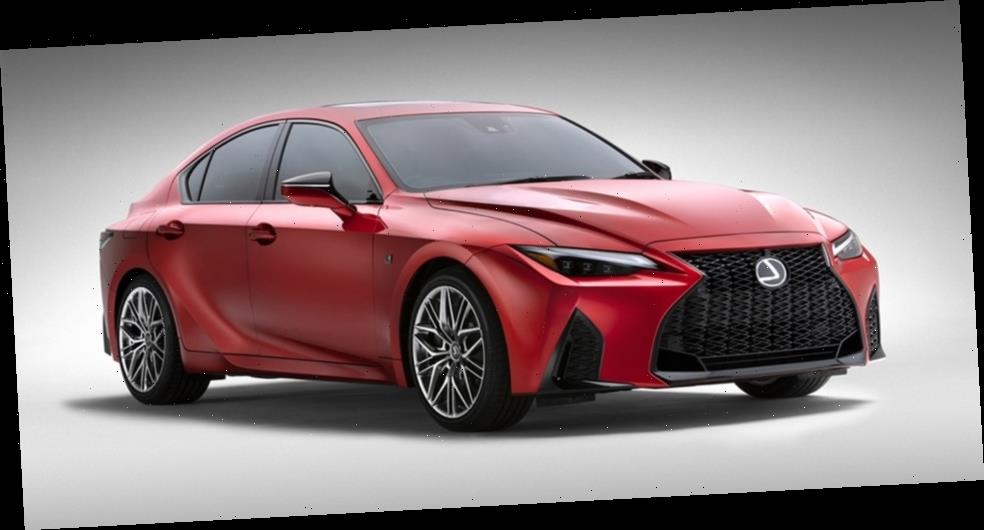 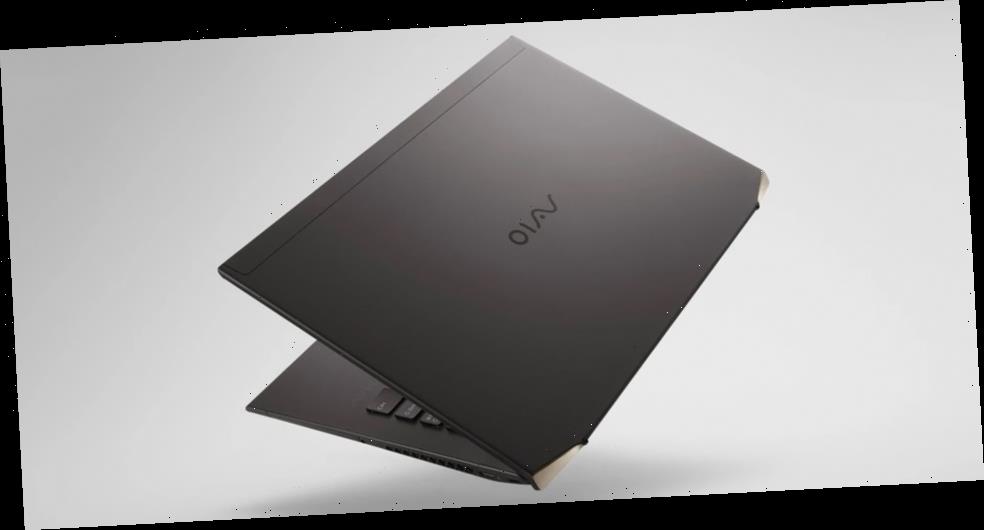 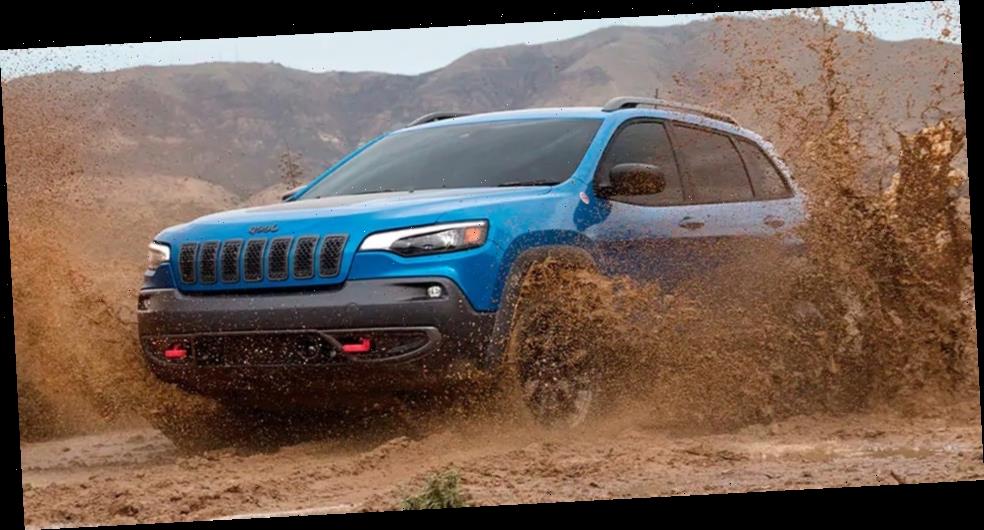 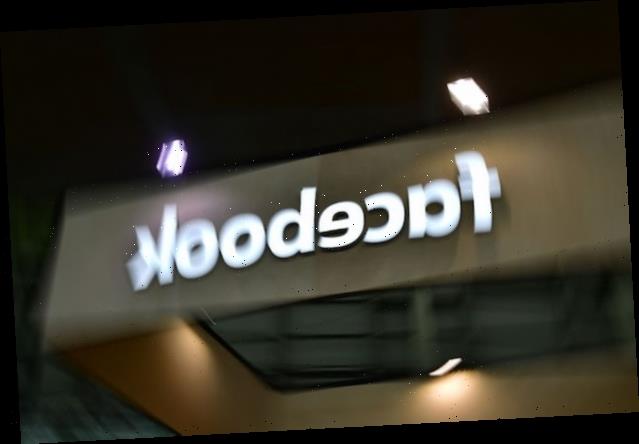 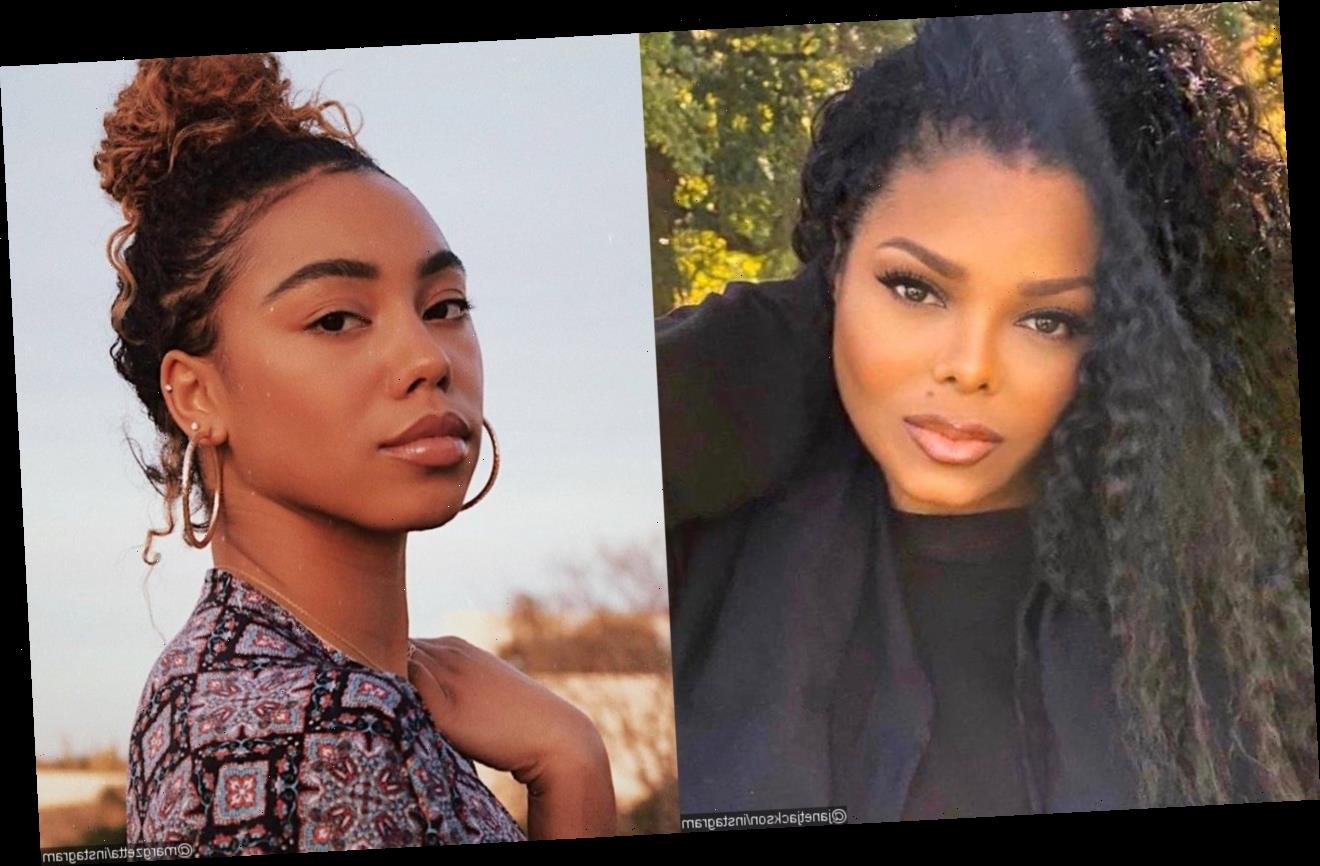 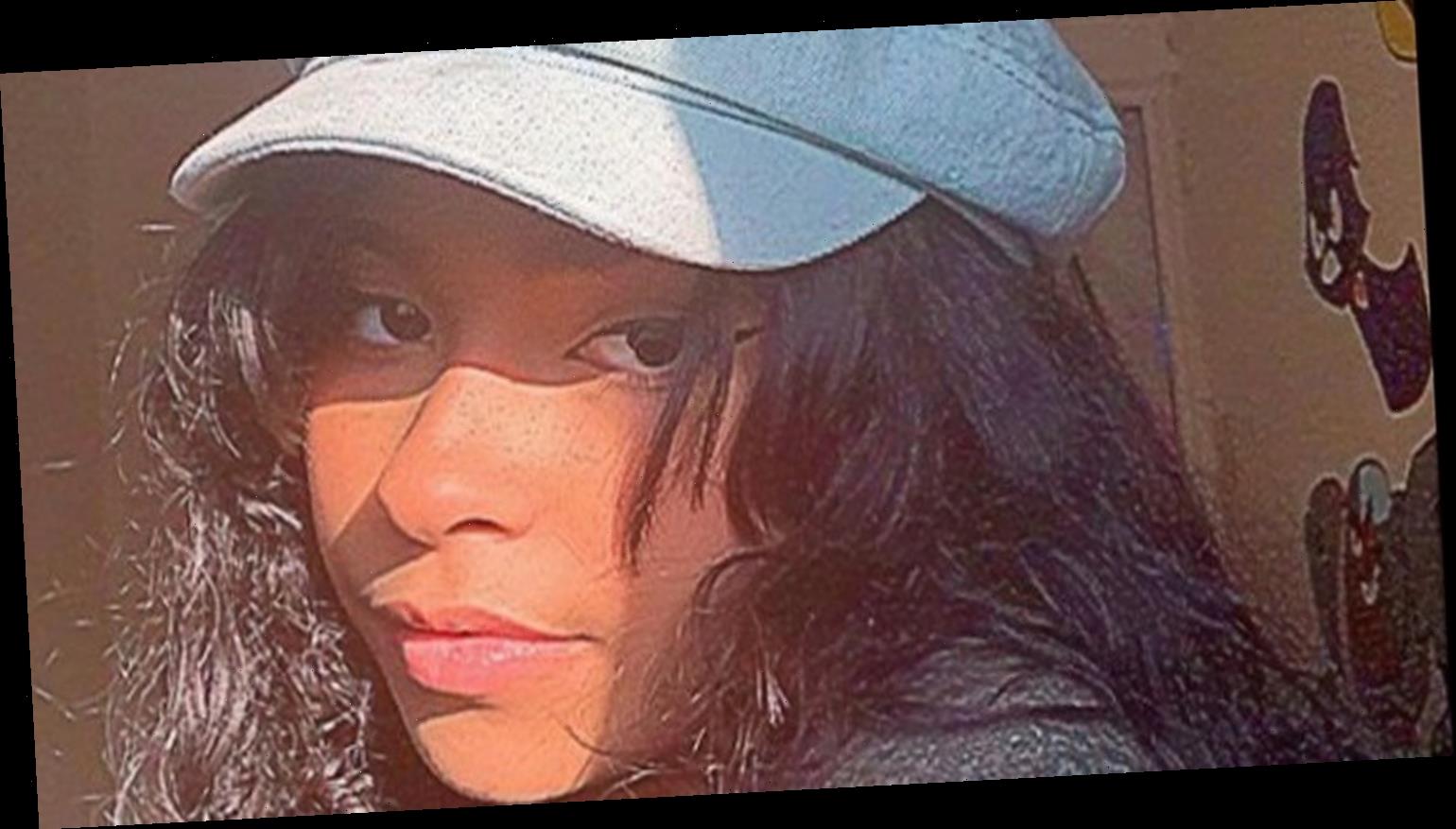