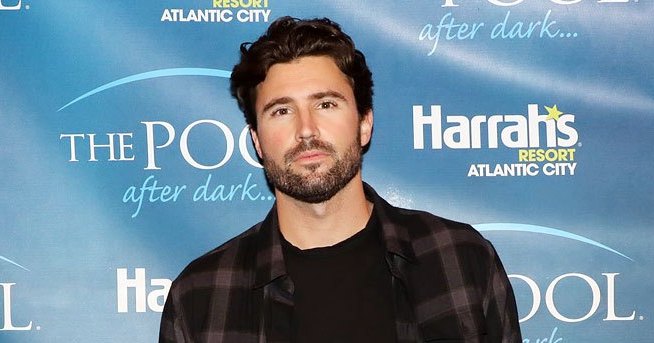 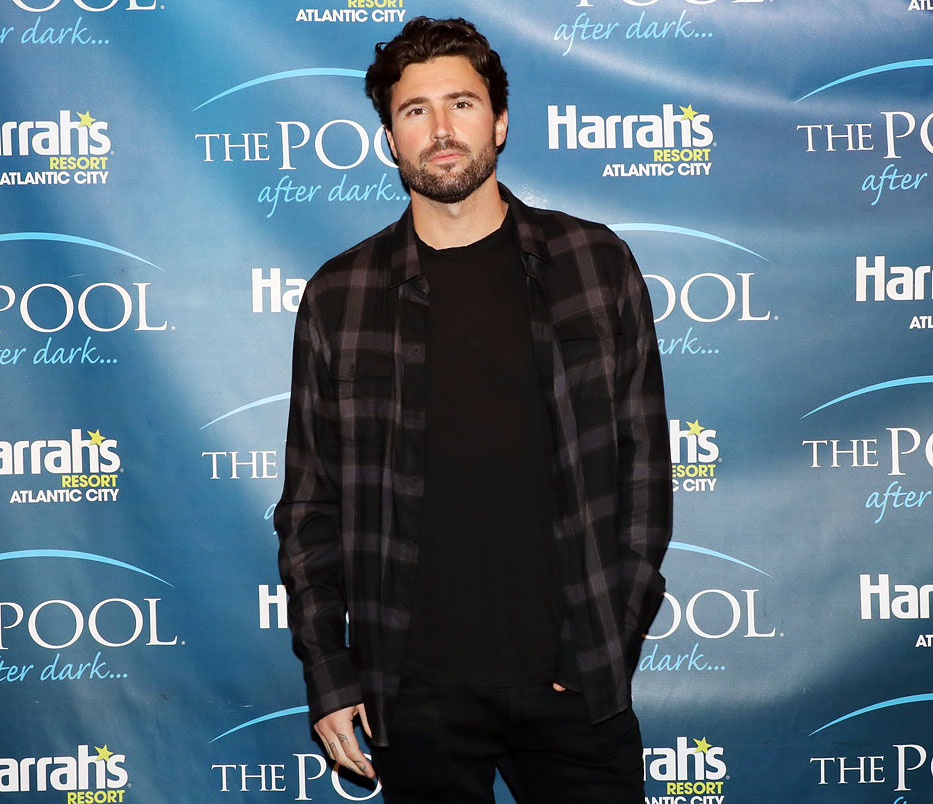 Celebs were out and about this week, from Brody Jenner showing off his deejay skills in Atlantic City, to Joe Jonas and Sophie Turner celebrating St. Patrick’s Day, to High School Musical alums Vanessa Hudgens and Ashley Tisdale grabbing dinner. Read on to see more of what the stars have been up to!

— Brody Jenner showed off his deejay skills while performing a set for a packed crowd at the Pool After Dark at Harrah’s Resort and Casino in Atlantic City.

— Brazilian fashion and lifestyle brand FARM Rio launched their first US collection and will be opening their first US store in SoHo in NYC, later this Spring.

About Last Night: See the Best-Dressed Stars on the Red Carpet and Beyond Opens a New Window.

— Gavin Rossdale and BUSH performed at the grand opening weekend of The Barbershop Cuts & Cocktails at Cosmopolitan Las Vegas.

— Kim Kardashian whitened her teeth with HiSmile on Instagram. 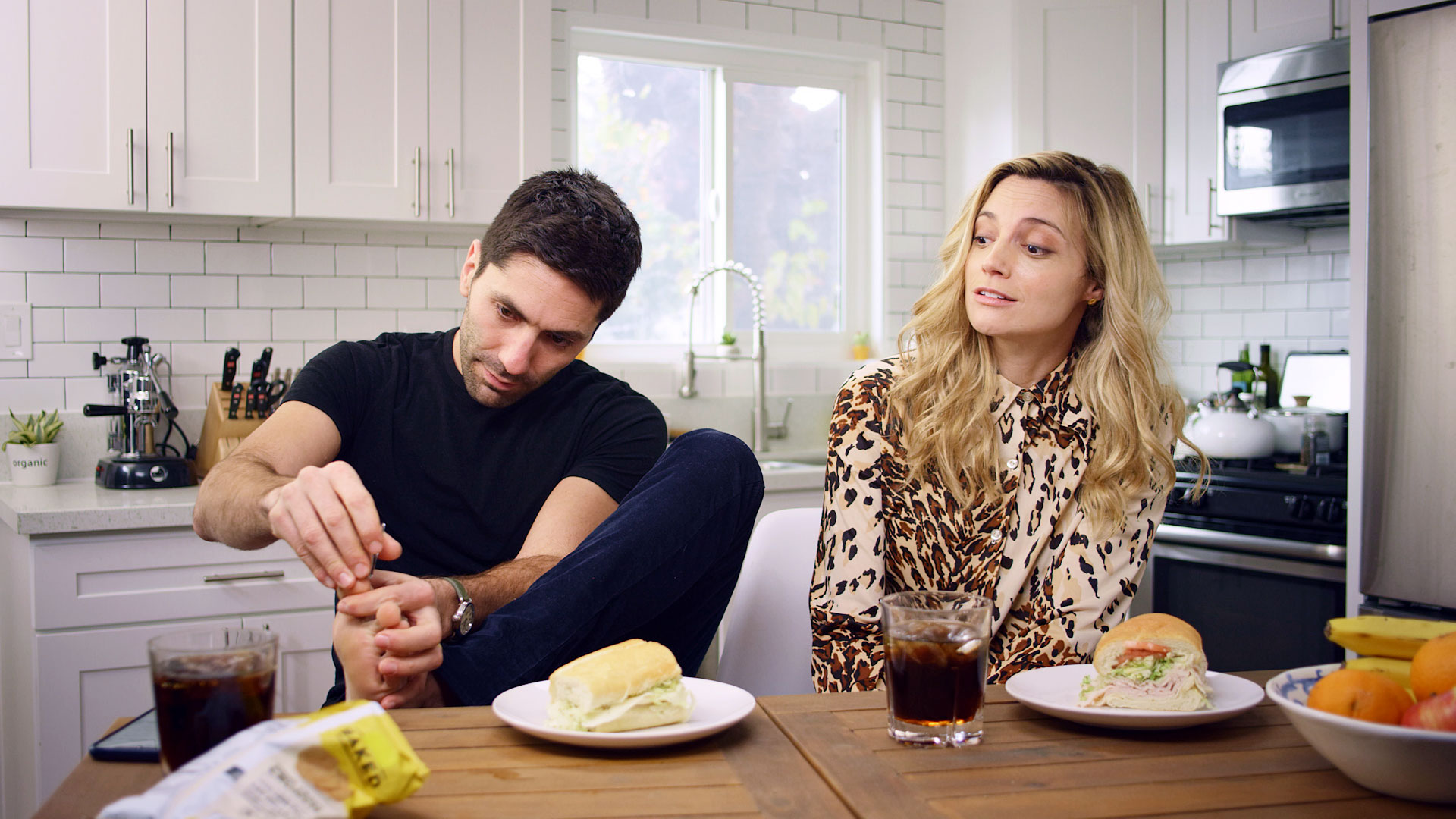 — Nev Schulman and Laura Perlongo gave relationship advice on season 3 of their Facebook show, We Need to Talk.

Stars — They’re Just Like Us! Opens a New Window.

— Hannah Godwin and Bibiana Julian stayed at Mondrian Los Angeles and hit up Skybar for the iHeartRadio Music Awards afterparty.

— Ty Dolla $ign swung by Nightingale for MADE Nightlife’s Greystone Sunday to flex some new music and party. 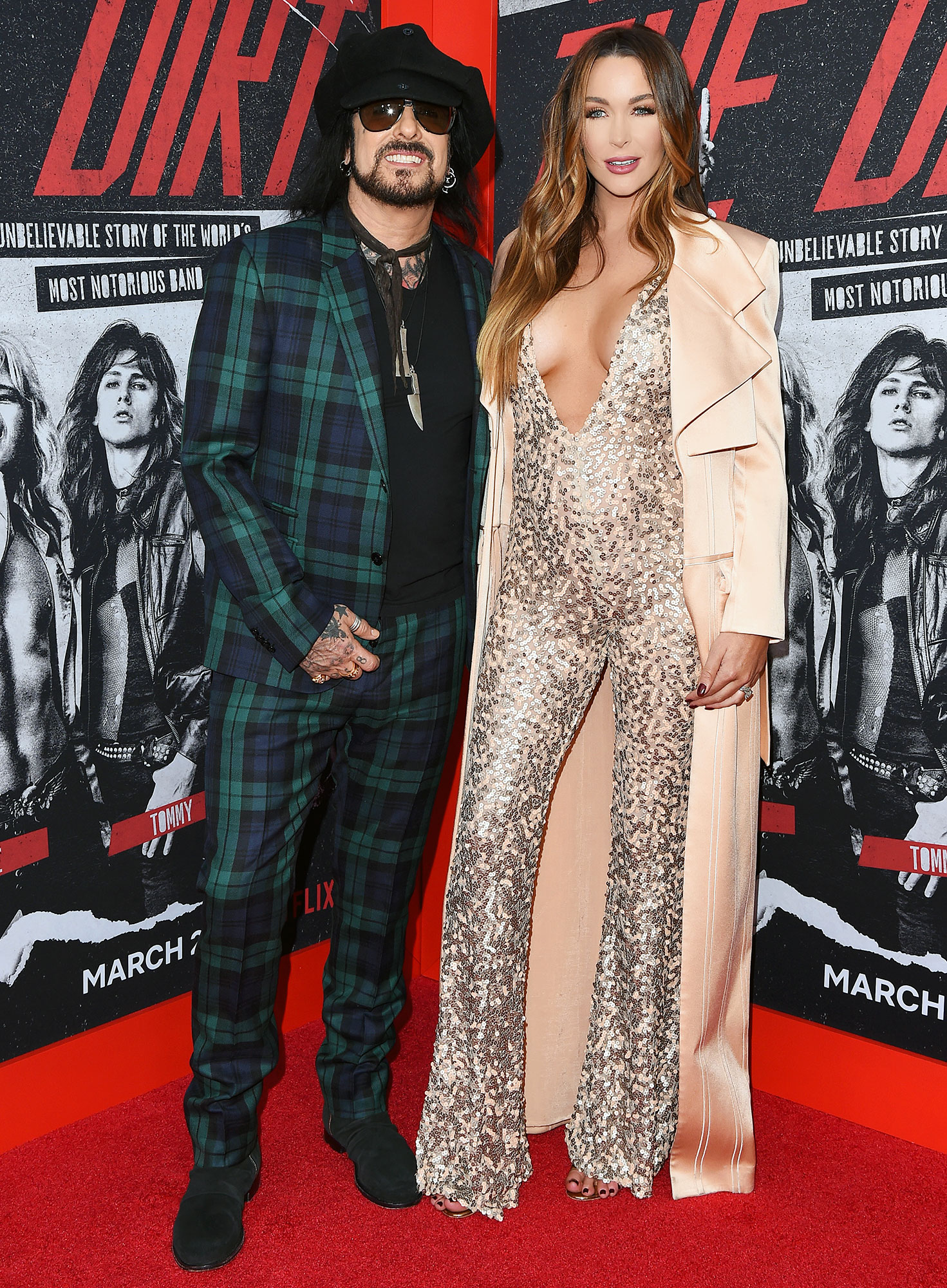 — Nikki Sixx and his expecting wife, Courtney Sixx, hit the red carpet at the premiere of the long-anticipated Mötley Crüe biopic The Dirt, which airs globally on Netflix on March 22.

— London On Da Track returned for his residency with support from Ne-Yo and Miguel at LIGHT nightclub in Las Vegas at Mandalay Bay Resort and Casino.

— Reba McEntire will return as host and executive producer of the 54th ACM Awards live from the MGM Grand Garden Arena in Las Vegas on Sunday, April 7 at 8 p.m. ET. 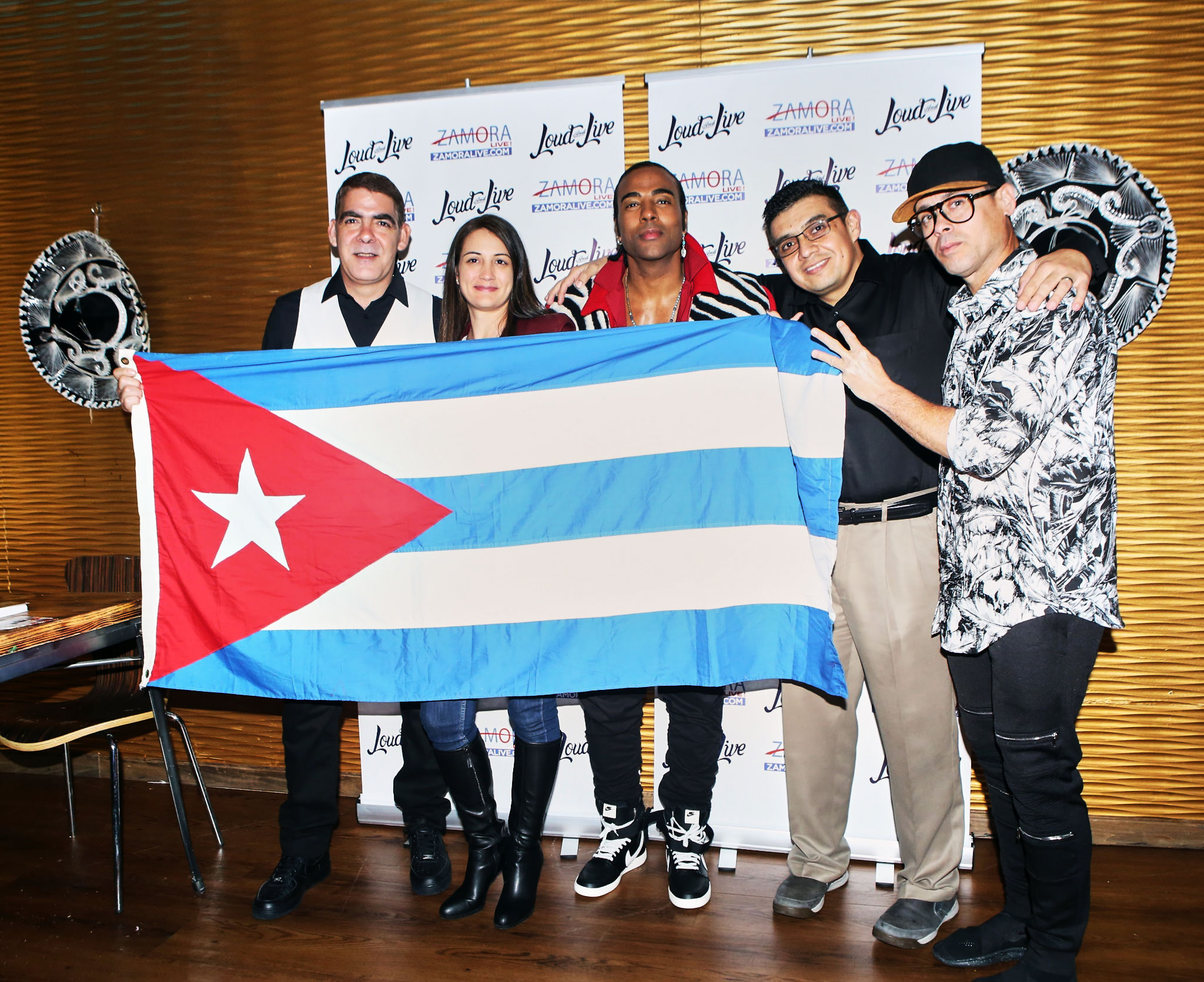 — Meek Mill rocked a hoodie by Eric Emanuel while on his tour in Boston.

— Joan Smalls rocked denim jeans by Pistola Opens a New Window. to the YouTube and Love magazine’s Celebration of #MovingLove in L.A. 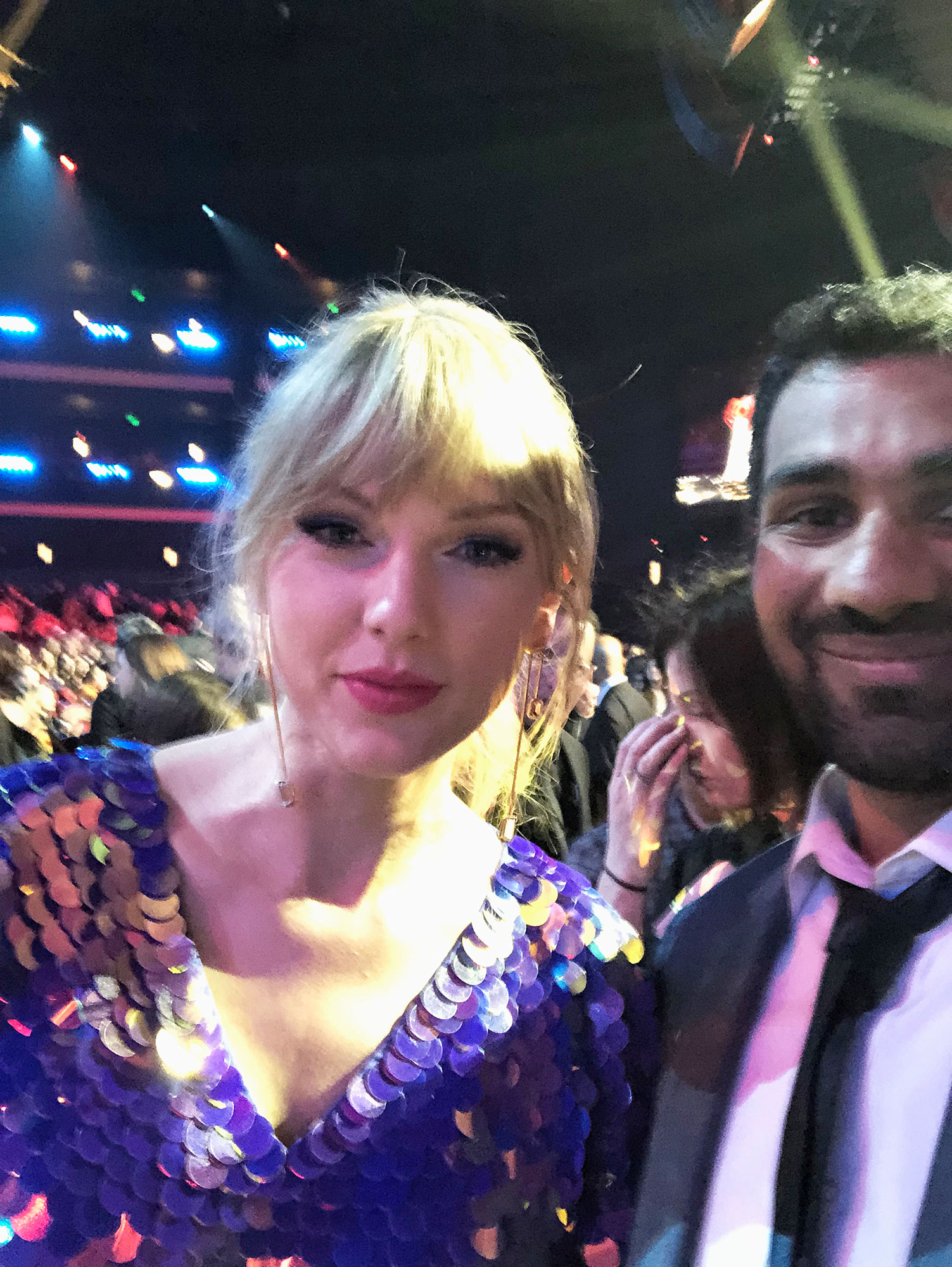 — Taylor Swift and movie producer/CEO of Circle Plus Play Nitish Kannan posed for a selfie at the iHeartRadio Music Awards in L.A.