On good terms? Brody Jenner seemingly proved there is no bad blood between him and ex Kaitlynn Carter following their split.

The Hills: New Beginnings star, 35, left a flirty comment on Carter’s Friday, August 9, Instagram post. “Rock the boat,” the 30-year-old reality star captioned a selfie of her and Miley Cyrus posing in swimwear while on vacation in Lake Como, Italy.

Not only did Jenner “like” the photo, but he also replied, “Hot girl summer,” adding a fire emoji.

The pair announced their split on August 2. “Brody Jenner and Kaitlynn Carter have decided to amicably separate,” rep Scott Newman told Us Weekly in a statement at the time. “They love and respect one another, and know that this is the best decision for their relationship moving forward.” 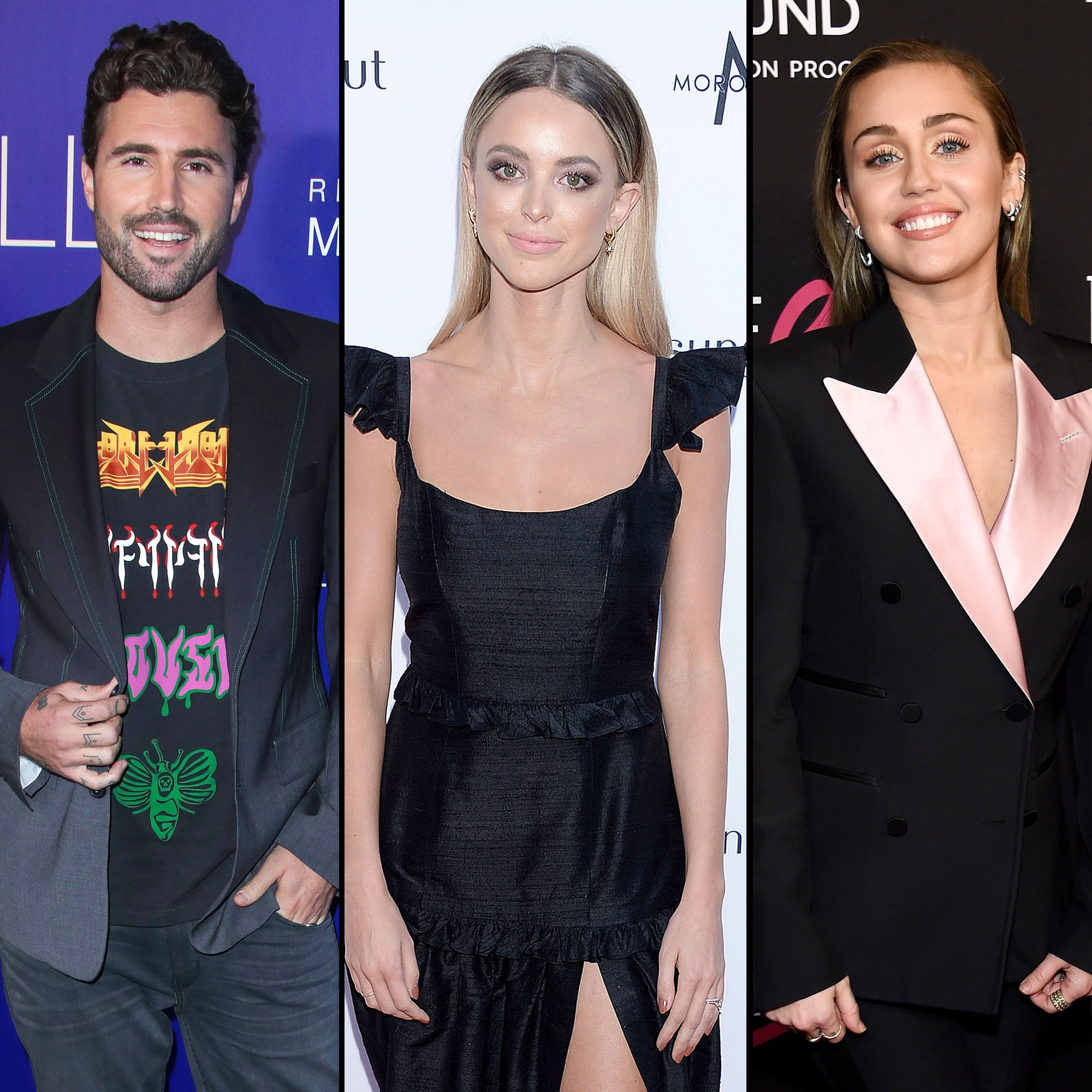 Carter and Jenner held a wedding ceremony in Indonesia in June 2018. However, a source later revealed that the two were never legally married.

At the time of the split news, the Selfé founder had already moved out of the house she shared with the TV personality in Malibu.

Carter moved on by vacationing with Cyrus, 26. The former posted a slew of photos from the trip via Instagram on Friday. “Noi siamo Italiani ora,” she wrote of a pic in which she sat on a boat alongside the Hannah Montana alum as well as eyewear designer Bradley Kenneth McPeek and Winsor Choza Pilates owner Saul Choza. Her caption translated to “we are Italians now.”

Jenner, for his part, was spotted partying with women in Las Vegas on Sunday, August 4. The MTV star, accompanied by two brunette females and his manager, enjoyed himself at MGM Grand’s Hakkasan Nightclub. “He arrived around 3 a.m. and hung out in the DJ booth drinking beer,” an onlooker told Us. “He had dinner there earlier in the night around 10:30, but the girls weren’t with him.”