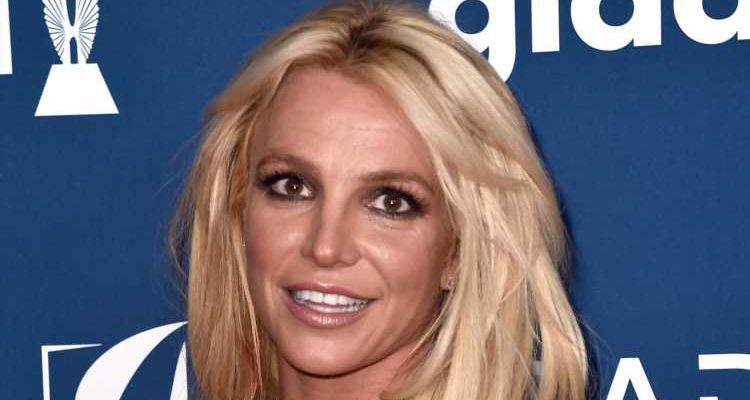 Britney Spears has filed for a temporary restraining order against her former manager Sam Lutfi, according to The Blast.

The outlet reports that Lutfi has been “sending harassing and threatening texts and tweets to Britney and her family.”

In legal documents that are being filed in Los Angeles, Britney‘s team reportedly implies that Lutfi is involved in the #FreeBritney movement. They say his actions are causing “severe mental trauma.”

Lutfi was Britney‘s manager in the early 2000s and her family reportedly believes that he is responsible for the mental breakdown she suffered in 2008.