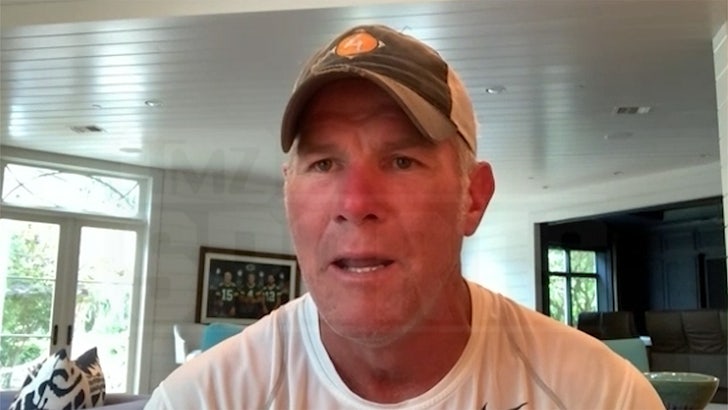 If you’ve got Davante Adams on your fantasy team, it might be time to sell high … ’cause Brett Favre tells TMZ Sports he’s expecting a drop-off from the wideout now that he’s left Aaron Rodgers.

Favre made it clear it’s no shade on Adams or Derek Carr — the receiver’s new QB in Las Vegas — he just truly believes Rodgers made the 29-year-old that much better. 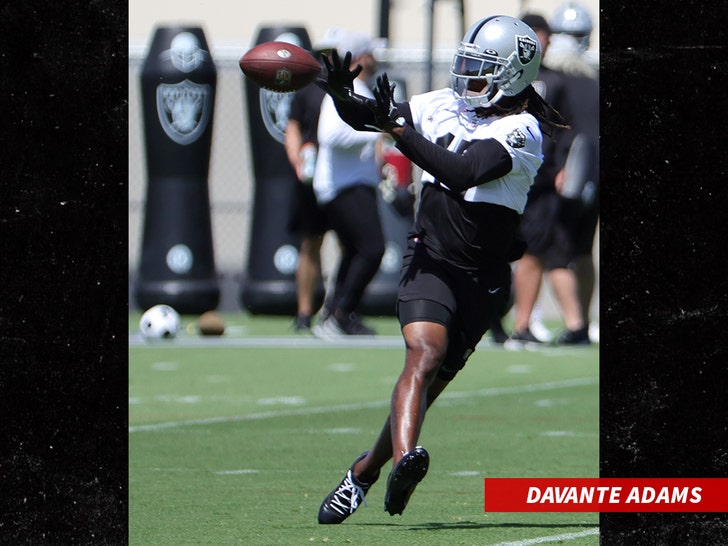 Adams was a stat monster in Green Bay, particularly this past season … when he caught 123 balls for 1,553 yards and 11 TDs.

Favre, though, is expecting that to change in 2022-23 after he was traded to the Raiders … telling us, “I’d be shocked if he had the same year.”

“I think Derek Carr is a very good quarterback,” Brett said. “But, he’s not in Aaron’s league yet. May never be. And, that’s no disrespect.” 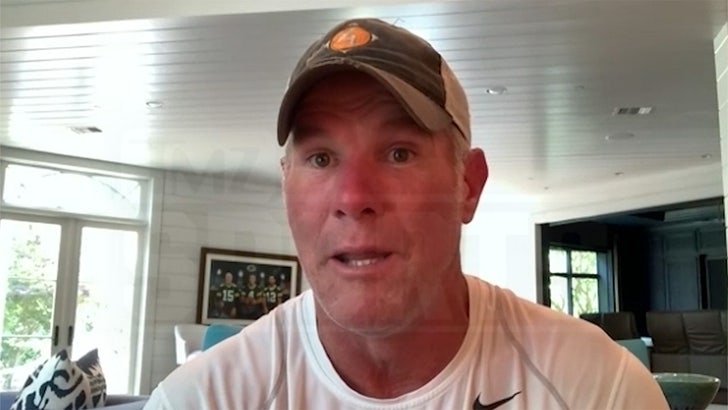 As for how Rodgers will fare without Adams … Favre clearly believes it won’t impact the future Hall of Famer too much.

In fact, Brett tells us he still believes the Packers have a great shot at getting another Super Bowl title this season.