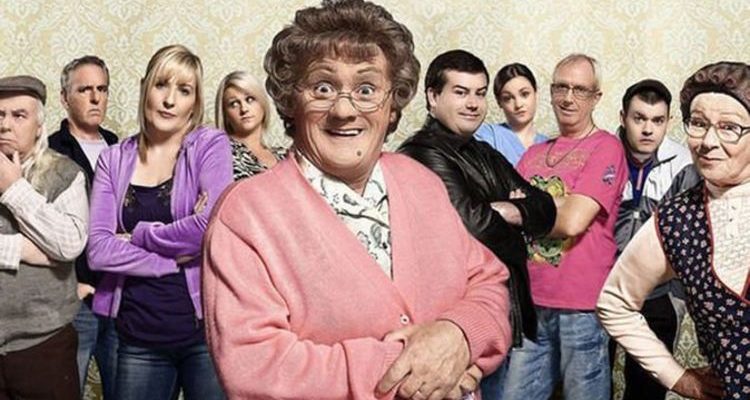 Irish comedian, actor and writer Brendan O’Carroll is the mind behind the divisive show Mrs Brown’s Boys. While the programme was a flop with critics it proved a hit with viewers and garnered a loyal following since it first showed in 2011. The show has made Brendan a rich man -he has a net worth of around £9 million.

Brendan dons drag to play foul-mouthed matriarch and main character Agnes Brown in the series, which is set in Ireland.

The drama parodies the everyday ups and downs of a large Irish family and it may ender fans to know that many of the cast members are related in real life.

In order to recreate convincing family tensions on screen it seems Brendan decided to cast actors he was related to.

How Mrs Brown’s Boys stars are related in real life. 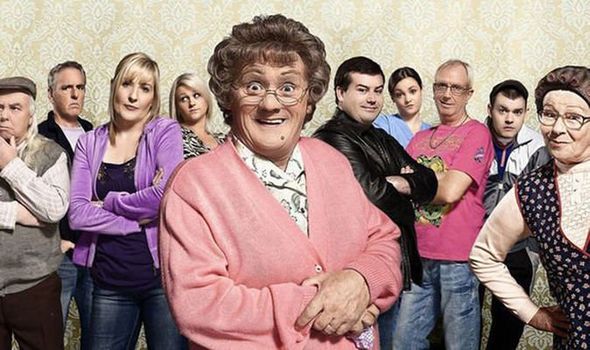 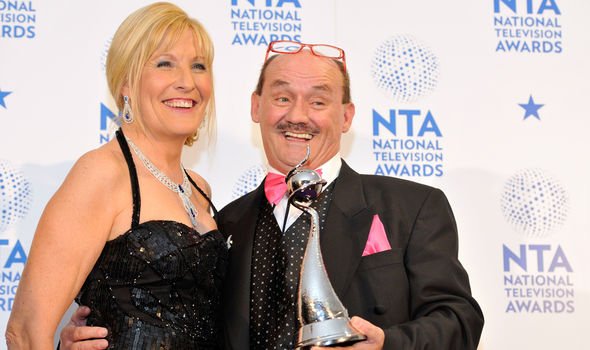 Brendan’s sister Eilish plays next-door neighbour Winnie in the series in which she also acts alongside her niece and nephew. She recently took part in TV competition Dancing with The Stars. 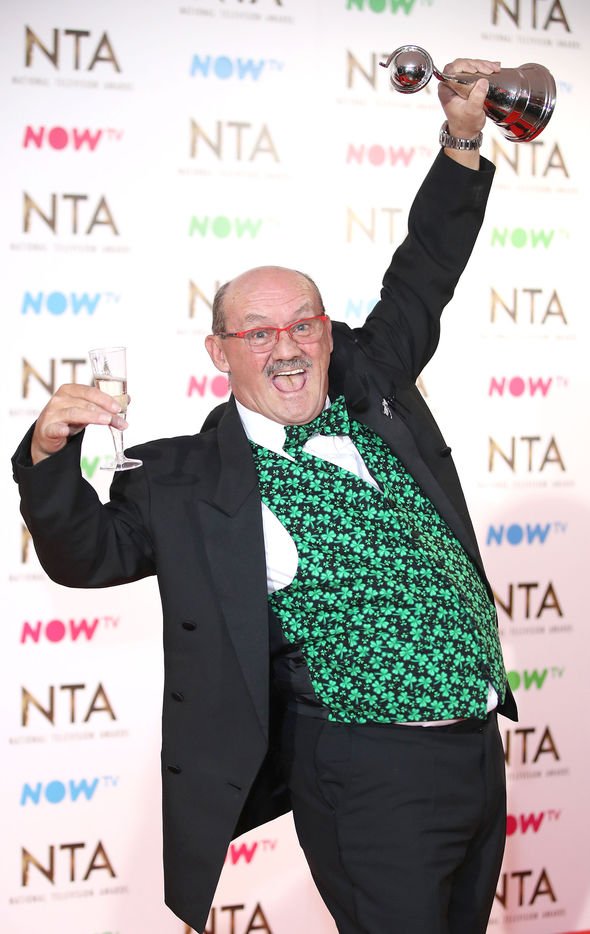 Amanda Woods is Brendan’s daughter-in-law both on screen and off. She plays Betty Brown in the show and is married to Danny O’Carroll in real life.

His dad (Danny O’Carroll)and mum (Amanda Woods) act in the show alongside him.

Rory Brown actor Damien McKieran may not be directly related to Brendan but he’s a close friend of the O’Carroll family in real life.