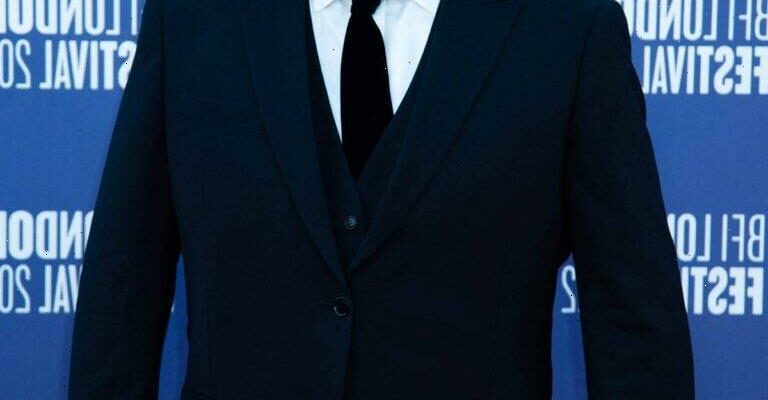 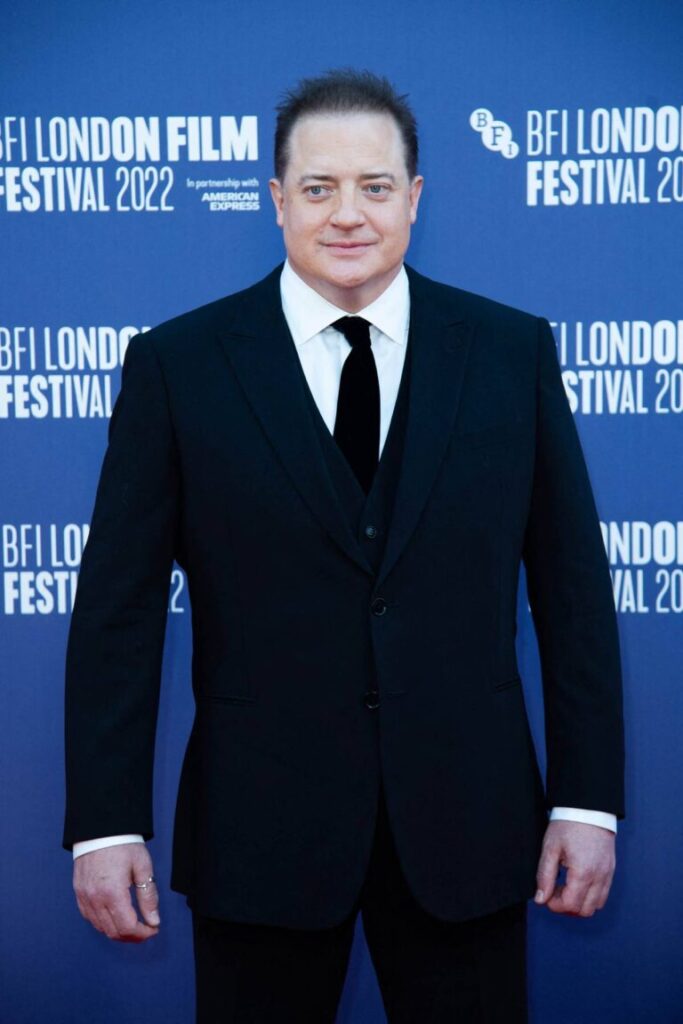 When Oscar buzz started about Brendan Fraser, I said I preferred to see him win a Golden Globe. In 2003, a former president of the Hollywood Foreign Press Association, Philip Berk, sexually assault Brendan. Not only did he not take full responsibility, there’s plenty of reason to suspect that the HFPA, who hold the Golden Globes, might have had a hand in damaging Brendan’s career. So I wanted to see those same people hand Brendan his flowers upon his triumphant comeback.

I still want to see Brendan win a Globe. But I won’t get to see him accept it. The reason is because Brendan is “no hypocrite.” When asked recently about his award chances, he said if he is nominated, he will not attend the Golden Globes ceremony due to his history with the HFPA.

We’re still weeks away from learning the 2023 Golden Globes nominees, but one of the Best Actor frontrunners is already signaling his intention to boycott the ceremony.

Brendan Fraser, who’s receiving career-best reviews for his dramatic turn in Darren Aronofsky’s The Whale (in theaters Dec. 9), told GQ for its cover story on Wednesday that he will not attend the Golden Globes ceremony in January if he is nominated, as he is widely expected to be.

His reasoning, for those who have followed the former heartthrob’s rollercoaster career, is obvious: “It’s because of the history that I have with them,” he explained. “And my mother didn’t raise a hypocrite. You can call me a lot of things, but not that.”

Brendan’s right, of course. Even in the last few years he’s had trouble discussing the incident or its aftermath. He famously recalled watching the Globes the year of the #MeToo movement was at the forefront and seeing Berk sitting in the room with all the women dressed in black and the men wearing Times Up pins in solidarity. Brendan knew how shallow the support of the HFPA was. It would be kind of cool to see Brendan take his award and go scorched earth in his acceptance speech, but he wouldn’t. So abstaining is the proper move, not that the HFPA showed him any consideration. I will be furious if those withered old twigs intentionally leave Brendan out of the nominations because they’re still denying culpability. Don’t think this is too far-fetched. Berk was still a voting member for the HFPA up until 2021. What finally got him booted from the board? At 88 years old, the South African born Berk sent an email to the whole association calling BLM a “racist hate movement” and complaining about BLM co-founder Patrisse Cullors buying a home in upscale Topanga Canyon. And the HFPA only acted then because the LA Times got a hold of the email. Yeah, stay home Brendan. They don’t deserve you anyway.