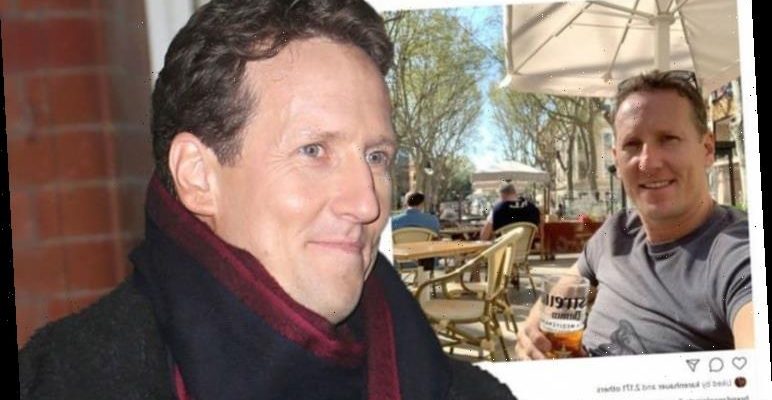 X Factor: Brendan Cole says he is an 'unemployed dancer'

Brendan Cole took to Instagram yesterday to share a picture of himself drinking a beer in the Mediterranean sunshine. The former Strictly Come Dancing pro is currently on the Balearic Island of Mallorca, where bar and restaurant customers have been allowed to sit outside since March 15.

The New Zealand-born star has a holiday home on the island.

In the caption of his social media snap, he dubbed the closure of the hospitality industry “ridiculous and unfair”.

Brendan sparked a frenzy online when he shared the post with his 85,900 followers.

He had added the hashtags: “#notovaccinepassport and #noinforcedvaccine,” after Prime Minister Boris Johnson hinted that pubs could ask punters to provide a vaccine certificate. 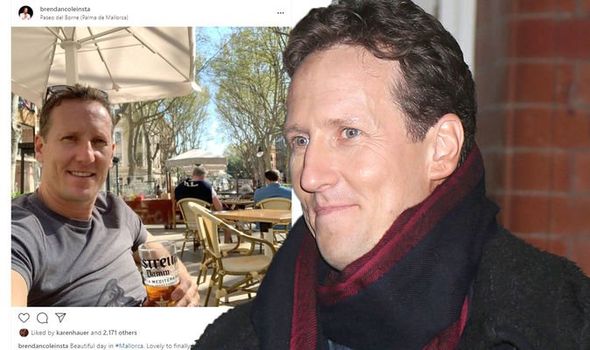 The 44-year-old, who is making the most of the warm weather with his wife Zoe and their two kids, captioned his photo: “Beautiful day in #Mallorca.

“Lovely to finally be able to support bars and restaurants devastated by ridiculous and unfair closers,”(sic) he added.

Many took to the comments section to share their thoughts. 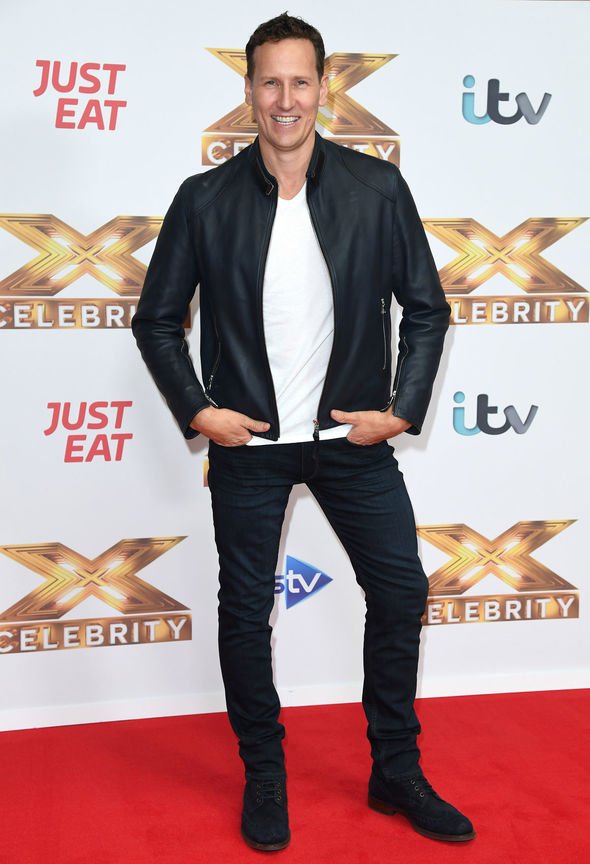 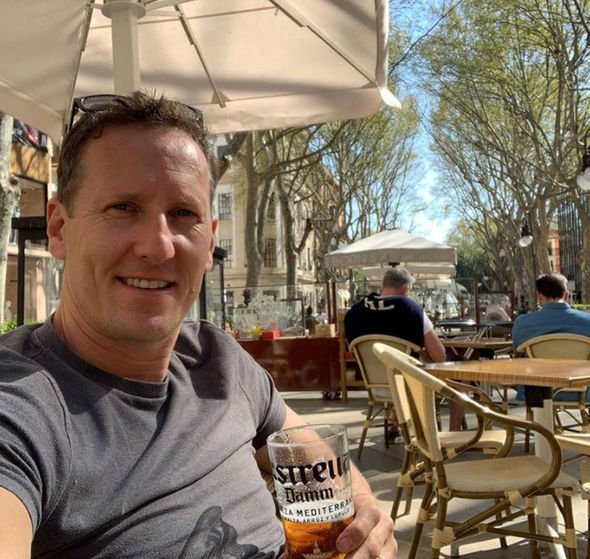 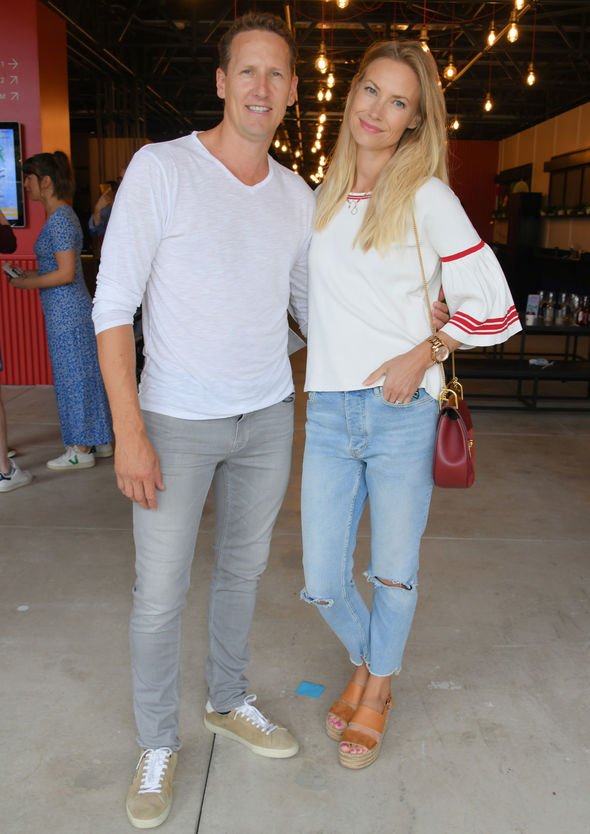 “You know they were closed for a reason yeh???”(sic) one follower remarked.

“You’ll have to tell that to the millions of people who have lost their businesses, gone bankrupt, or can’t feed their children because of the measures put in place,” the father-of-two hit back.

“Those people who will be set back years after risking all and building their business over many years all for it to be taken away with no thought to the consequences.

“I’m not saying that the people affected by this virus don’t count but there is a bigger picture that has not been taken into account and I’m afraid that I don’t agree with these measures.

“I take it that financially you haven’t been too affected, or lost your business? We all have different opinions on this subject. It’s important to listen to every voice as everyone has a story to tell.” he went on to add.

Another follower said: “Why do we want to see you gloating with a beer in your hand. We are playing by the rules, you however are a selfish t*t.”

“A selfish t*t for wanting people’s business’ back up and running and for freedom of choice?” the former BBC star replied.

“For the record I have played by the rules even though I did not necessarily agree with them!

“I live on an island with very little COVID which has been under severe lockdowns where my children couldn’t even leave the house for several months.

“We’re made to wear masks everywhere. My daughter who is 8 has to wear one all day at school. If you want to call me names… do it from an educated position and not hiding behind your phone. I wish you happiness and good mental and physical health. ‘Cheers’,” he continued.

“Wow – so as a person who is a middle earner, in my 40s and has shielded due to health I deserve to be ill or die or stay in the house whilst everyone else earns less than me or lose my job!

“What an absolute fool you are coming across as. I’ve spent hundreds of pounds on show tickets to see you… you don’t get a penny more out of me,” an irate fan told Brendan.

“Wow…hang on? At what point have I said something to offend you personally?” the former Strictly star responded.

“I don’t think it’s right to have full lockdowns and closures of business like they are doing. Vulnerable and elderly people should be afforded protection from this and be paid properly for it. When did I say you deserve to be ill or die?” he asked.

“I have a right to an opinion on something that affects me personally. This message was standing up for the millions who will lose their businesses, many who have spent their lives building them for them simply to be taken away!

“I’m sorry you are vulnerable. We all have people close to us who are. You don’t deserve less than anyone else but neither do the business owners. I was simply saying I feel it’s wrong.

“With regard to the hashtags…. I believe it’s my choice to have a medical procedure or not and believe that a passport is not acceptable as many can’t have or don’t want the vaccine. I’m sorry if you disagree with me.

“Before you go, let me say thank you for supporting my shows in the past. I hope you realise you will most likely have differing opinions to many people who’s future shows you might see! Most of them will have been put out of business with no funding to think of so I’m guessing they might have a similar position to me on this. Best wishes to you, I hope you are able to do what is best for you abs your family,” Brendan went on to say.

Not everyone disagreed with Brendan. “Spot on,” one follower remarked.

“Can’t wait for UK to be like this…. The closures are unfair due a lot of people lost there livelihoods, causing extreme stress, job losses and more mental health problems than people realise.”

“Sad so many people suffered and died from this virus but others have suffered and will for a long time of a loss. Enjoy your beer and you are allowed,” another added.