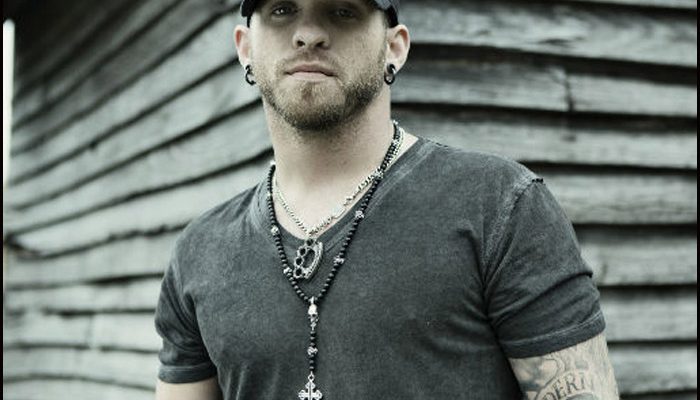 Brantley Gilbert has teamed up with Five Finger Death Punch for a cover of “Blue On Black,” a single from Kenny Wayne Shepherd Band‘s 1977 album, Trouble Is….

The cover, mixed by Kevin Churko, also features Shepherd and Queen‘s Brian May. The original song was written by Shepherd, Mark Selby and Tia Sillers.

Gilbert sings with the band’s lead vocalist Ivan Moody and also joins in on the chorus.

The track has been released via Prospect Park and Eleven Seven Music and the proceeds will be given to the Gary Sinise Foundation, which recognizes veterans and first responders, their families and those in need.

“‘Blue on Black’ is a song my band and I have covered off and on for years,” Gilbert said. “Songs are certified timeless when you can come back to them.

“It’s always a staple each night and one of my favorite songs to perform,” he added. “[This new version of the song] incorporates so many different musical perspectives, but our collaboration just works brilliantly.”