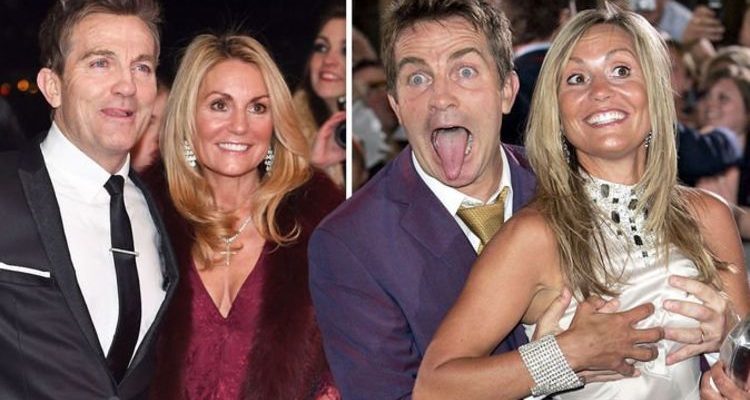 Bradley Walsh, 58, could be seen looking cosy with his wife at a star-studded event back in 2005. Posing for photographers, the couple appeared very loved-up as he put his arms around her waist, pulling her in for a cuddle. The Chase star then showed his cheeky side by grabbing Donna’s breasts in view of the cameras. She laughed along as he pulled a funny face, sticking his tongue out at the paparazzi.

The Chase star is also father to daughter Hayley from a previous relationship.

He married Donna in 1997 and previously credited her when he was asked who keeps him grounded.

“Definitely my family,” he told Huffington Post. “My wife especially. Without a shadow of a doubt.”

In the past, Bradley also opened up about their relationship, saying they had been together since 1992.

“I wouldn’t swap my missus for the world,” he told The Mirror. “Donna isn’t just beautiful, she’s the most fantastic wife and mother.” 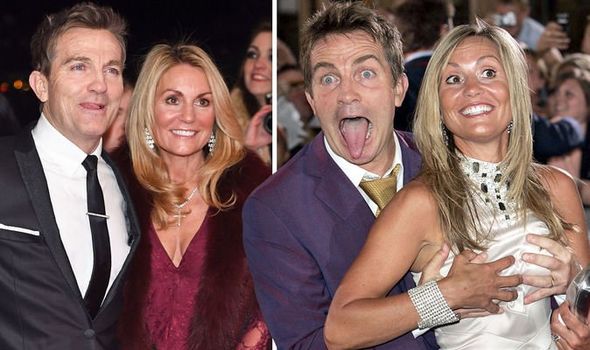 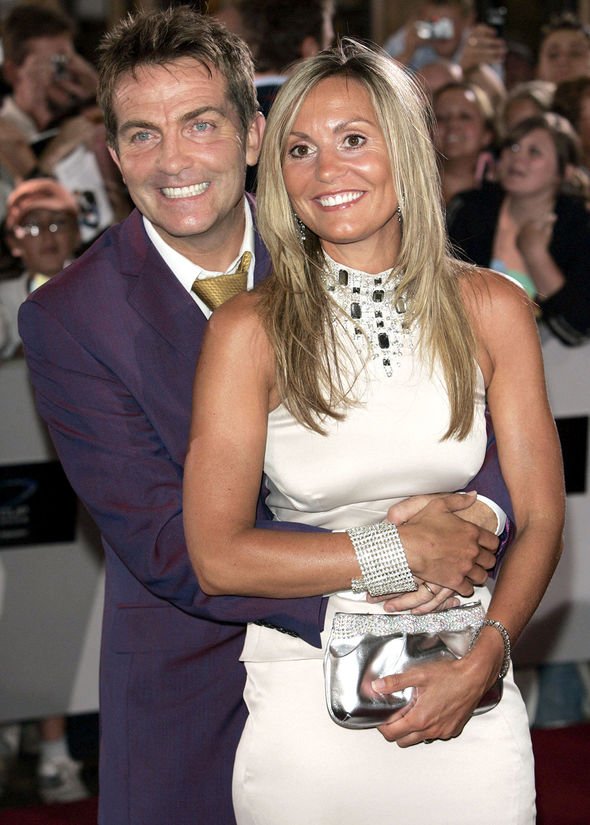 The former Coronation Street star, who played Danny Baldwin on the show from 2004 until 2006, said he had joined the ITV soap thanks to Donna’s advice.

“It is because of her that I signed with Coronation Street,” he said. “She’s the one who recognised what it could do for me even though it would mean being apart.”

Donna is a former professional dancer and has appeared on the likes of The Kenny Everett Show and The Russ Abbot Show.

She also starred in the music video for Robert Palmer’s 1988 hit Simply Irresistible.

More recently, she has worked as a choreographer for the Miss World pageant.

Donna and Bradley’s son Barney has dabbled in acting, appearing in Doctors, King Arthur: Legend of the Sword and Law & Order: UK. 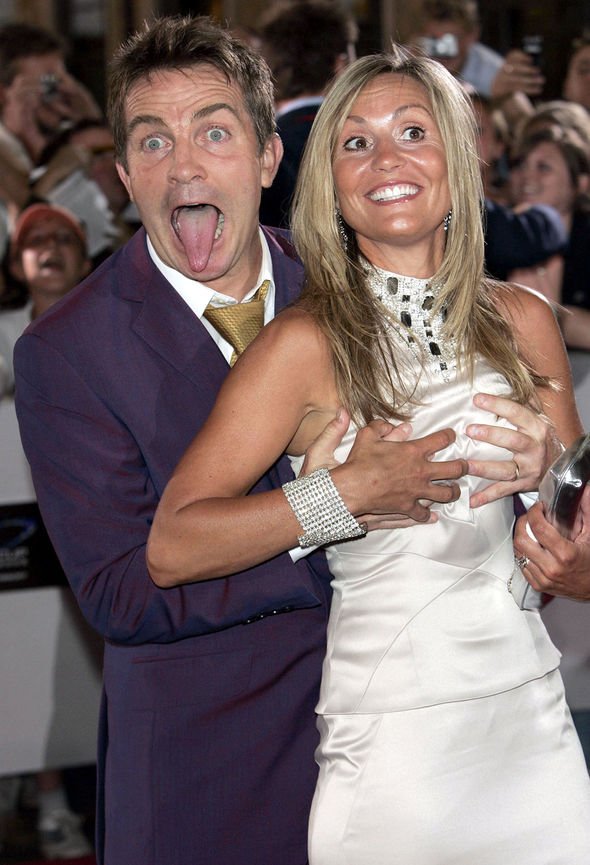 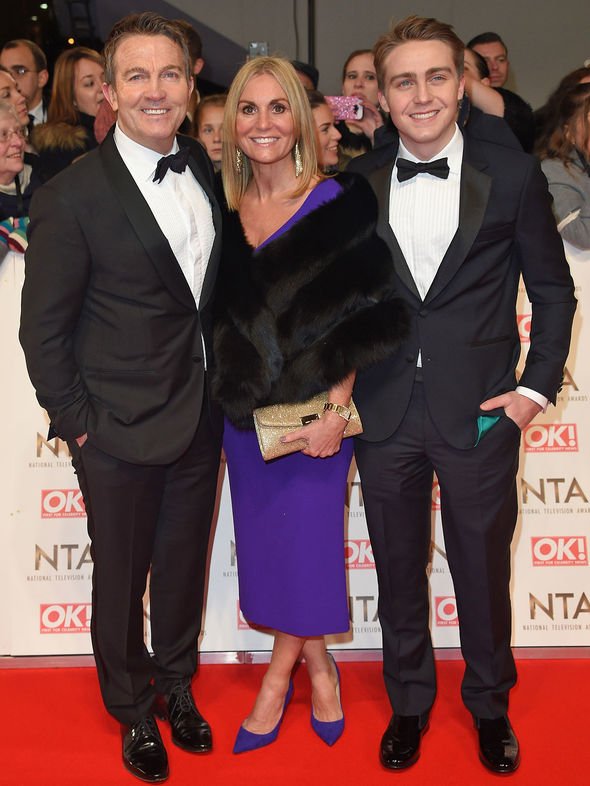 Earlier this year, he and The Chase stalwart Bradley teamed up for a travel programme, Bradley Walsh & Son: Breaking Dad, which saw them take a road trip around the US and tackle some daunting tasks, including skydiving.

Comedian, actor, presenter and singer Bradley has hosting The Chase since the ITV quiz show first aired in 2009.

He is also one of Jodie Whittaker’s 13th Doctor’s companions in Doctor Who.

The Chase airs tonight at 5pm on ITV.