Bradley Cooper and Irina Shayk are notoriously private about their relationship, but the actor broke his silence on Sunday while celebrating his win at the BAFTA Awards. When A Star Is Born won the trophy for Best Original Music, the actor and director thanked his supermodel girlfriend with a short and sweet shoutout on stage.

“Most of all I have to thank Irina, for putting up with me for all the music I was trying to make in our basement for a year,” he said at the end of his speech, according to People. “Thank you very much. Thank you.” 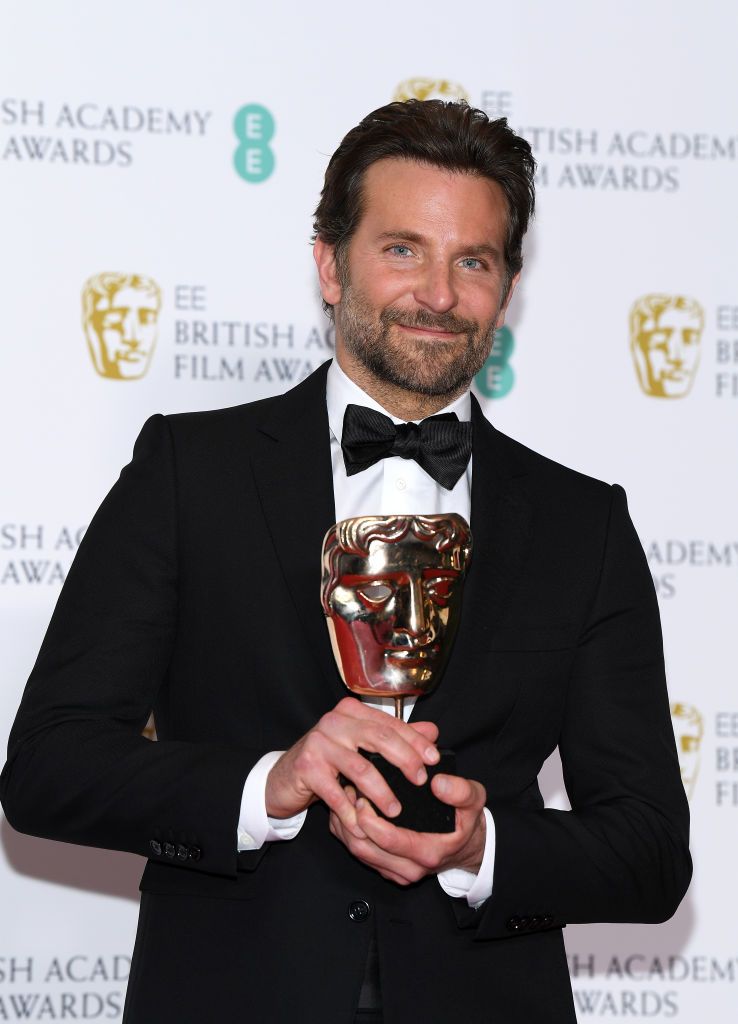 Shayk accompanied Cooper to the British awards ceremony on Sunday. Although she and the actor made separate entrances, they were seen wearing coordinated suits for the event. The model was also spotted applauding for Cooper from her seat during his speech.

Irina made a couple of candid cameos with Bradley over BAFTA weekend; they were seen at JFK airport in New York and a formal dinner co-hosted by Chanel days before the ceremony at Royal Albert Hall. 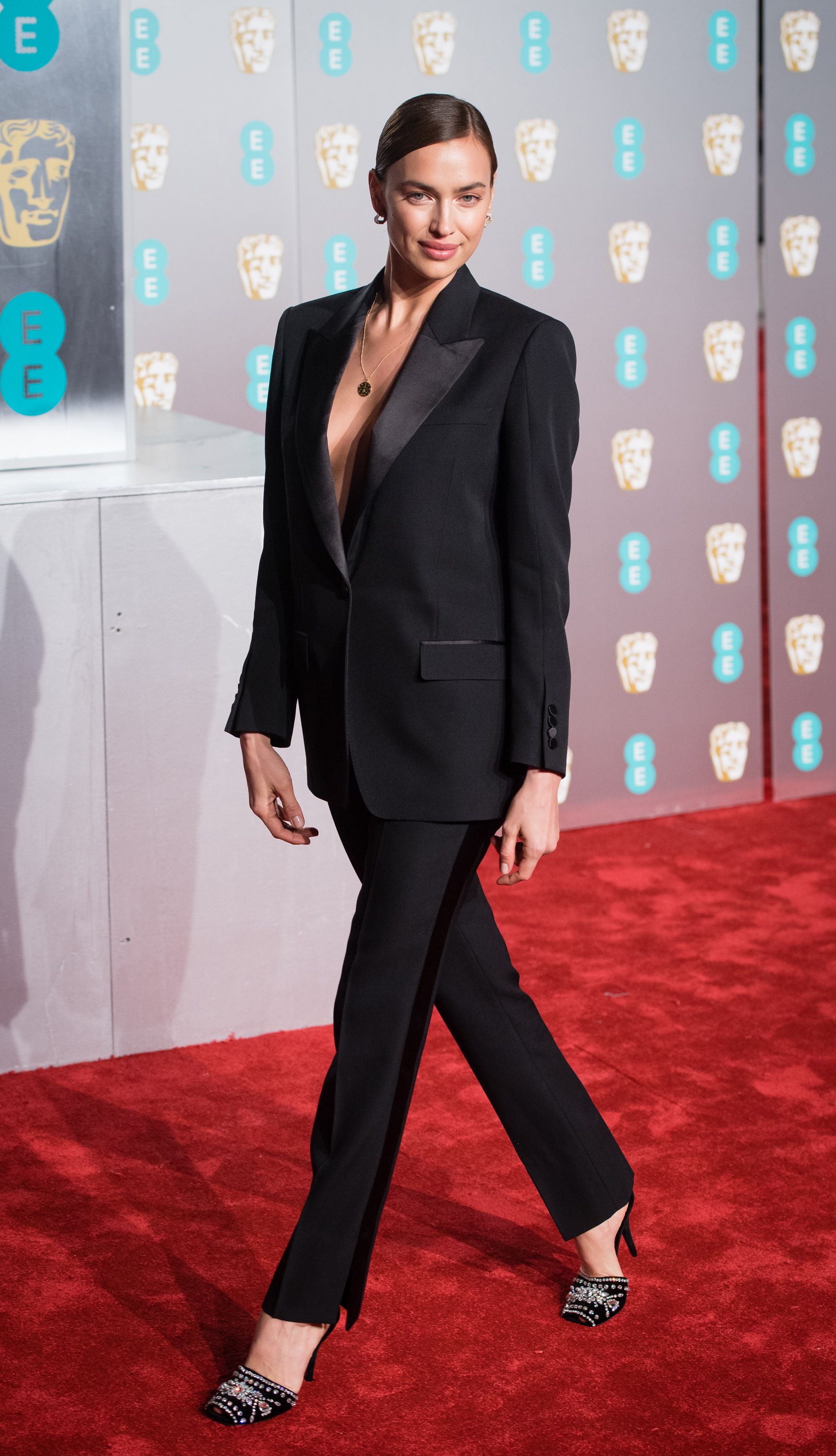 The model has also recently talked about her relationship with Cooper, but instead of spilling details about their secretive romance, she explained why she doesn’t divulge specifics about personal life in the press and online.

“I have a lot of friends who share a lot of their personal life on Instagram or social media, very publicly,” Shayk told Glamour UK. “I admire it and I think it’s great—but I think it’s all about personal choice. Because my work requires me to be out there, I just decided my personal life will be quiet. That’s why it’s called personal, because it’s something for you and your family, and I feel happy with it.”

Here’s to hoping Cooper wins an Oscar later this month so we can get another impromptu Irina shoutout.