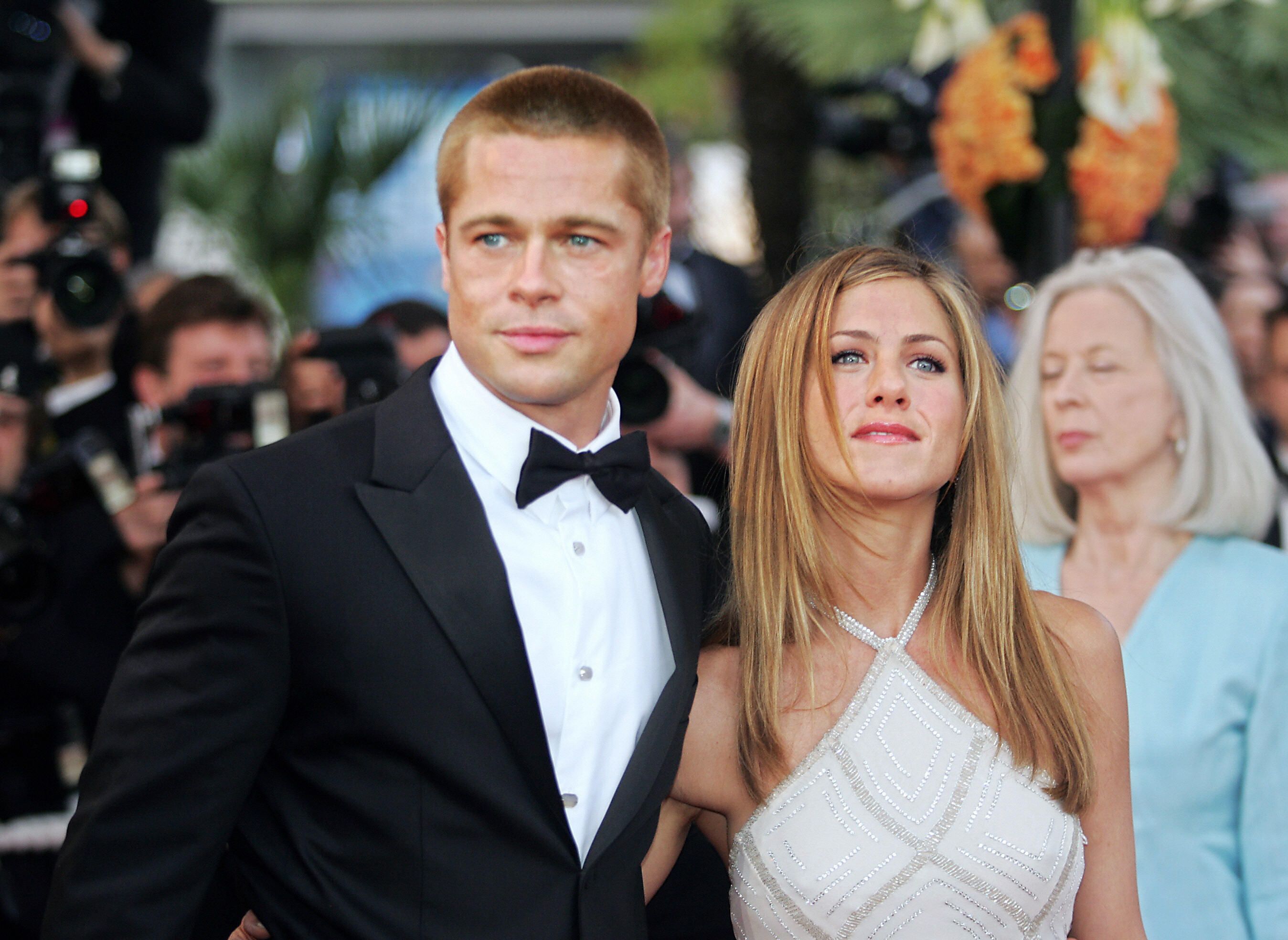 Brad Pitt reportedly has second thoughts about the way he dealt with his divorce from Jennifer Aniston, whom he was married to from 2000 to 2005. A source told Us Weekly that Pitt “of course wishes he’d handled the end of their marriage in a more thoughtful manner.” The actor even “asked for Jen’s forgiveness a long time ago and she gave it,” the insider added.

Interest in the former couple’s relationship recently rekindled after Pitt reportedly made a surprise appearance at Aniston’s 50th birthday party at Sunset Tower in West Hollywood last weekend. Pitt reportedly made a low-key entrance in a flat cap, according to a video published by The Daily Mail. However, it wasn’t a dramatic reunion. People reports that the pair “hugged and chatted for a bit,” but Aniston “didn’t really pay any special attention to Brad.”

After all, there were a number of high-profile guests at Jen’s birthday party, including George and Amal Clooney, Kate Hudson, Gwyneth Paltrow, Reese Witherspoon, Katy Perry and Orlando Bloom, Sandra Bullock, Lisa Kudrow, Courteney Cox, and many more. Apparently, some of Aniston’s friends were “happy to see Brad at the party,” a source told People.

Love these ladies ?Celebrated this beauty last night ✨Happy Bday JA! We all love you sooo!

Aniston’s second ex-husband, Justin Theroux, also showed her some love on her birthday. He shared a goofy black and white picture of the actress and wrote, “Happy Birthday to this fierce Woman,” Theroux captioned a shot of Aniston in a black tank top. “Fiercely loving. Fiercely kind. ….and fiercely funny. ❤️ you B.”

Happy Birthday to this fierce Woman. Fiercely loving. Fiercely kind. ….and fiercely funny. ❤️ you B.

Despite the tabloid drama surrounding her relationships with Pitt and Theroux, Aniston has no hard feelings about her past marriages. “My marriages, they’ve been very successful, in [my] personal opinion,” she told ELLE. “And when they came to an end, it was a choice that was made because we chose to be happy, and sometimes happiness didn’t exist within that arrangement anymore. “