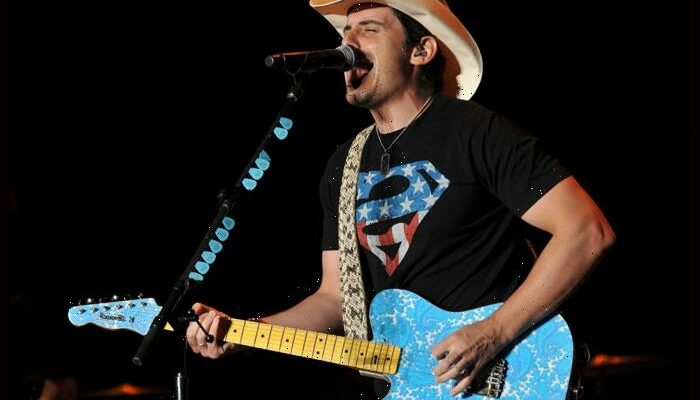 Terms of the transaction were not disclosed, but Bloomberg reported that Paisley sold his recorded music rights in a deal worth $25 million.

Paisley has earned his place in country music history as one of the genre’s most talented and decorated male solo artists. Over the past 20+ years, Paisley’s songwriting and unmatched showmanship have won him numerous awards, including three Grammys, two American Music Awards, 14 Country Music Association Awards and 15 Academy of Country Music Awards

Over the course of their decade-plus career, Lady A have become one of the 21st century’s premier vocal groups. Built around rich vocal harmony, vivid emotional writing and a smooth fusion of Country, rock and pop, Lady A have long been a model of mainstream success, ushering more than 18 million album units, 34 million tracks sold, nearly five billion digital streams and 11 No. One hits.