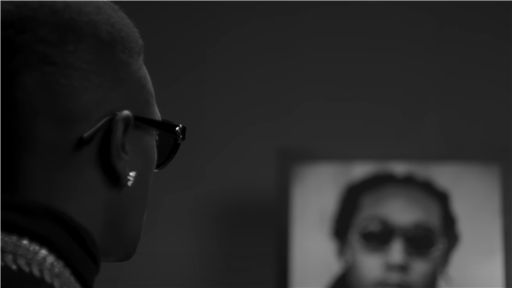 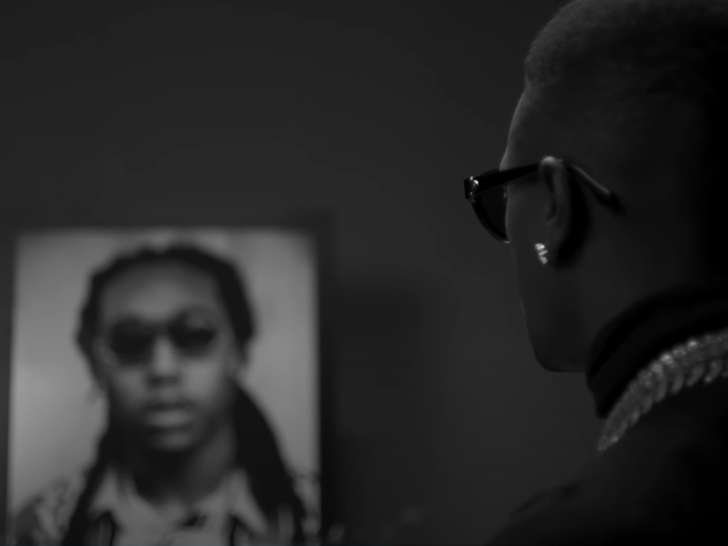 The somber black-and-white video features Boosie overlooking a Takeoff portrait amid a candlelight vigil as he laments on past mistakes and ills within Black culture.

Boosie also gives shoutouts to incarcerated Lousiana rap legends B.G. and C-Murder as well as Mo3 … his former collaborator who was killed in November 2020, which resulted in Boosie catching a bullet at his public memorial.

On Wednesday, Boosie also teased the tribute track’s remix on social media … exciting fans with appearances from Kodak Black and Jeezy coming up next!!!

Gucci Mane also mourned Takeoff with a similar lyrical tribute and justice in the late rapper’s case has been moving along according.

The alleged killer Patrick Clark is still behind bars and currently requesting bail on a budget.