He may be known for his knowledge of grilling but Bobby Flay’s Bulgur Salad deserves some love too. Not only is the dish versatile but it’s simple to make. Serve it as a side to one of the celebrity chef’s many barbecue dishes or eat it alone. However it’s served, chances are it’s going to appear time and time again throughout the summer and the rest of the year.

Bobby Flay’s salad is a simple combination of vegetables, homemade dressing, and bulgur 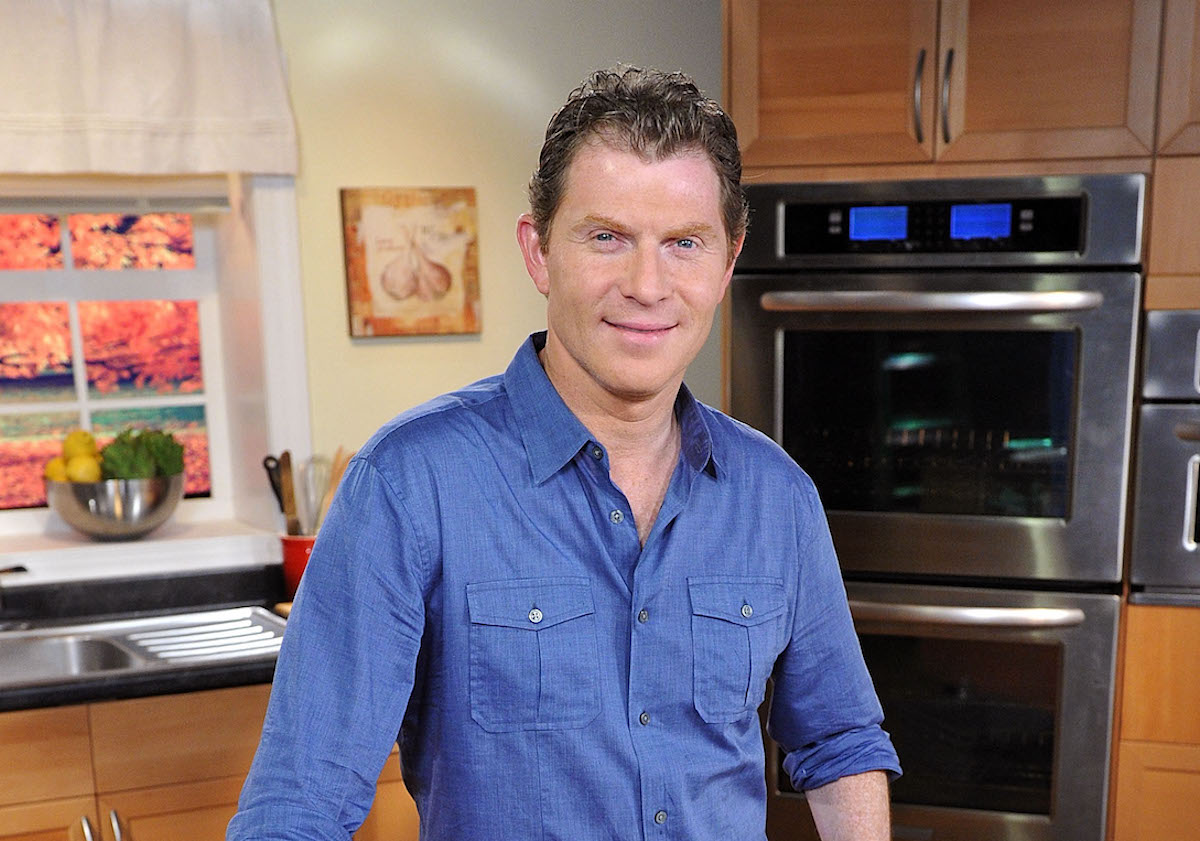 Although he’s left Food Network, the cookbook author’s recipes and TV shows he created during the decades-long partnership still remain. During an episode of Boy Meets Grill he once described his Bulgur Salad as “healthy and tasty”.

The bulgur, he said, is a “great canvas for really big flavors.” That’s exactly what he does with the recipe. He puts flavor-packed ingredients, such as fresh herbs, in a bowl.

For even more flavor he combines it with a homemade vinaigrette. What he’s left with is a salad that’s easy to make, versatile, and definitely not short on flavor. Follow Flay’s recipe exactly or use whatever ingredients are on hand for a variation on the original.

To save time, chop the vegetables and herbs ahead of time. Another option is to cook the bulgur in advance. That way, all that’s left to do when it’s time to serve is make the vinaigrette and toss everything together. 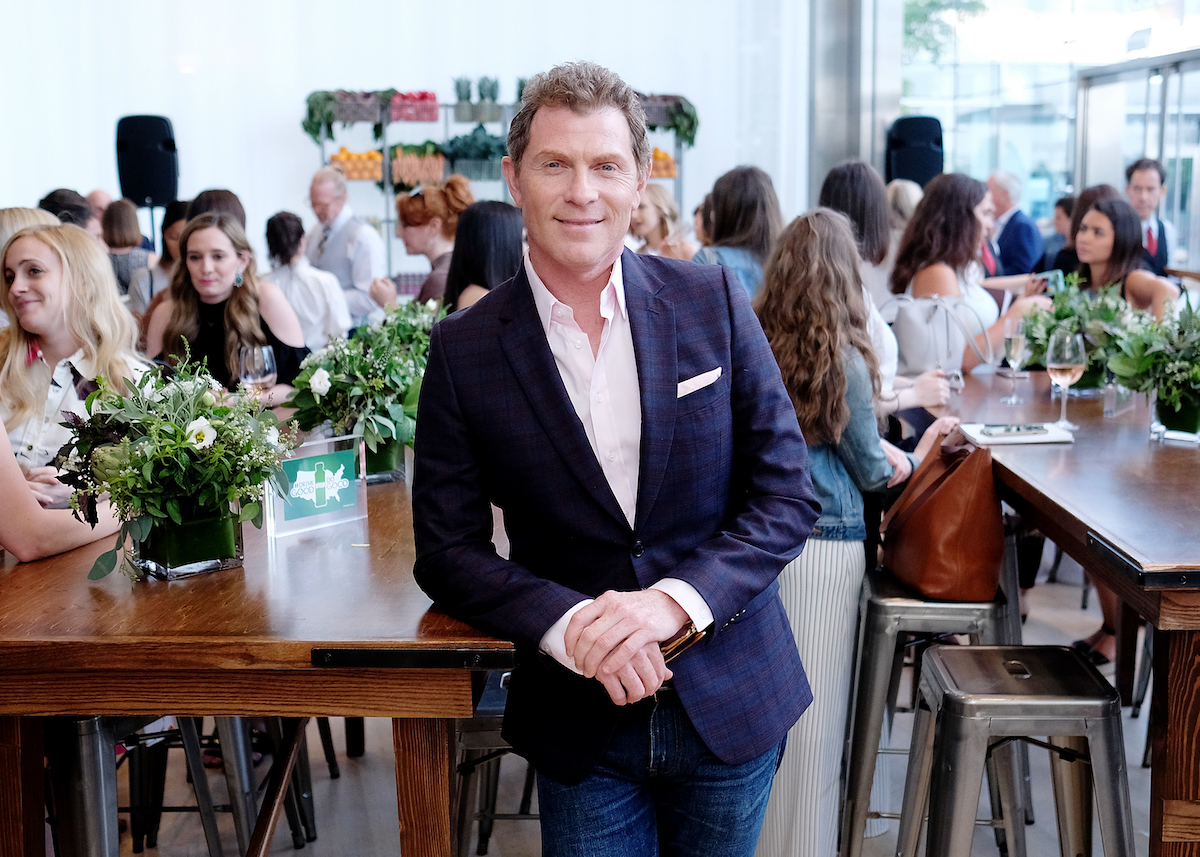 It may not be one of his most popular burger recipes but Flay’s Bulgur Salad is a hit with fans. At the time of writing, the recipe averages five stars.

Reviewers love it not only for how easy it is to make but for the overall taste too. One reviewer called it “so delicious and healthy,” saying they’ll be making it again.

Additionally, reviewers praised the dressing for Flay’s Bulgur Salad, referring to it as “so flavorful” and irresistible on its own.

Overall, reviewers loved the combination of the bulgur, dressing, and vegetables. “I just made this and it’s simple, healthy, and delicious,” wrote a reviewer. Another called it “wonderful,” saying although they’ve made only a few salads with bulgur, they’ve tried many, and Flay’s is “the best.”