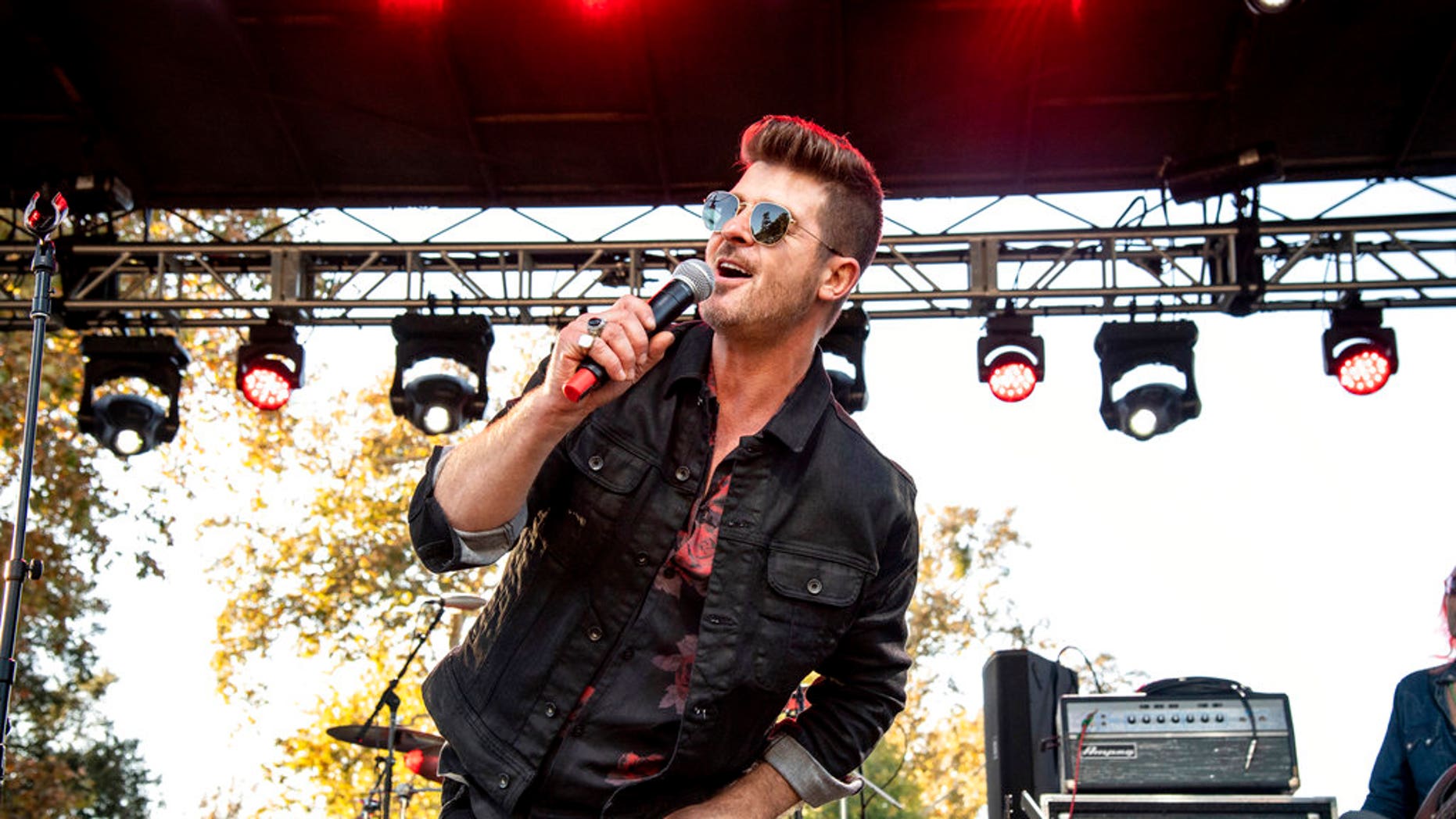 Musicians Pharrell Williams and Robin Thicke must pay nearly $5 million to the family of Marvin Gaye because their 2013 hit “Blurred Lines” is similar to Gaye’s 1977 single, “Got to Give It Up,” a California federal judge ruled this week, according to reports.

Williams, 45, and Thicke, 41, were sued by Gaye’s estate for copyright infringement and ordered to pay $7 million in 2015. But on Monday, U.S. District Judge John A. Kronstadt reduced that figure to $4.98 million, Billboard reported.

Per the ruling, Gaye’s family will also receive 50 percent of “Blurred Lines” royalties in the future. Representatives for Williams and Thicke did not respond to People magazine’s request for comment. 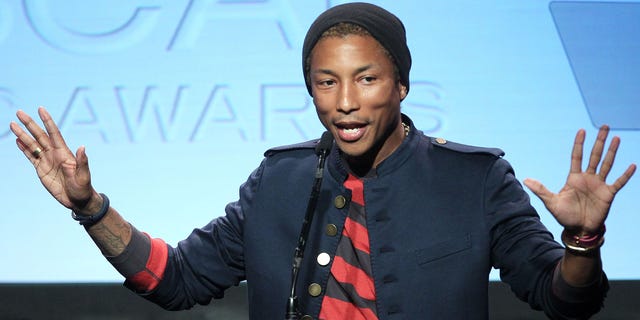 Williams’ rep called the ruling “extremely disappointing,” and a “horrible precedent for music and creativity.”

“Pharrell created ‘Blurred Lines’ from his heart, mind and soul and the song was not taken from anyone or anywhere else,” Williams’ rep said. “We are reviewing the decision, considering our options and you will hear more from us soon about this matter.”

"I feel like the verdict was based on emotion and not the real true issue, which was copyright infringement."

Williams' attorney, Howard King, who last month sent a cease-and-desist letter to President Trump for playing one of Williams' songs, "Happy," at a rally, said: "No one can claim they own the style or the genre of Marvin Gaye. … Let my clients go forth and continue to [make] magic."

ROBIN THICKE: PAULA LEFT ME WHEN I TOLD HER 'THE TRUTH'

Williams denounced the ruling and accused the jury of losing sight of its original aim.

Williams cautioned that the ruling will make companies more apprehensive about creativity in the future, “or else they’re liable for suit.”

Rapper T.I., who made a brief cameo in “Blurred Lines,” was also named in the suit and found guilty, the Associated Press reported.

The verdict marked yet another setback for Thicke, who in recent years has reportedly struggled with substance abuse and divorced his wife Paula Patton. Last month Thicke's Malibu, Calif., home burned to the ground.