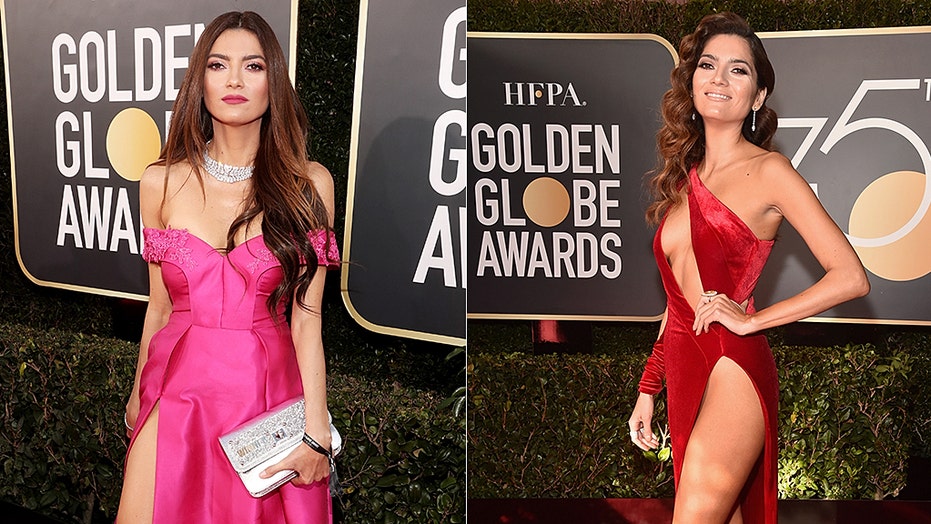 After the 2018 Golden Globe Awards, Blanca Blanco received death threats for her provocative red dress while other celebrities wore black to honor the Time’s Up movement. She then felt anxiety before attending the 2019 awards show.

Blanca Blanco said she was nervous about attending the 2019 Golden Globes on Sunday after sparking backlash last year for her infamous red dress.

“I did feel anxiety about showing up at the Golden Globes but at the same time, I attended because making a positive outcome in a stressful situation is stronger than the alternative,” the actress told Fox News exclusively. “I will not allow fear interfere with my decision-making as I don’t want to develop unhealthy habits — instead I faced and accepted the fear and will continue to grow.”

“I am a strong believer that when life throws you lemons that you make lemonade,” added the 37-year-old. “Life is so fragile one needs to keep focus and move forward. I felt honored to be part of the Golden Globes again this year and happy to support the outstanding and talented women and the many actresses that I admire in this great business.”

Blanco attended this year’s show wearing a hot pink shoulder-baring gown by Christophe Gillarme alongside her boyfriend, actor John Savage. The appearance comes after Blanco told Fox News she witnessed their home burn live on television after the couple was forced to flee from the Woolsey Fire that had ravaged Southern California in November 2018.

Blanco recently told The Hollywood Reporter she received death threats and “tons of hate mail” after wearing a bright red gown with a thigh-high slit and a plunging neckline during the 2018 ceremony while Hollywood’s biggest stars chose to step out in black outfits to keep the spotlight on the sexual harassment and assault scandals plaguing the film industry.

“I’ve always done my own thing, but I didn’t think it would be a big deal for me to wear a red dress to the Golden Globes last year,” she admitted to the publication. “From what I had heard, only the nominees were going to wear black, and I thought it would be silly for me to show up in black.”

“Atria Couture made my dress,” she added. “I wanted to stand strong and I felt so honored to be there, but what happened after I walked the red carpet was crazy. Photos of me went viral, I became a trending topic on Twitter and I got death threats and tons of hate mail.”

Blanco said she had no idea she would get slammed for wearing red instead of black. 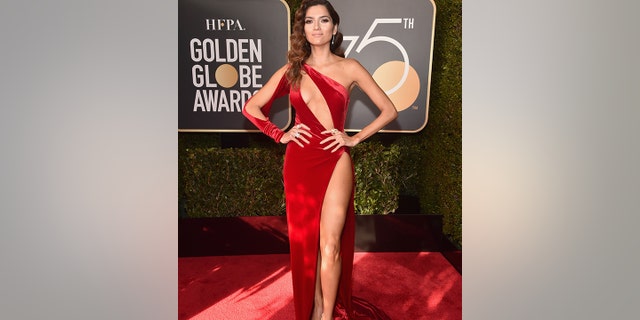 “I support [Time's Up] — it had nothing to do with not supporting the cause,” she explained. “It was incredible to see all the courageous women come forward over the past year. I take responsibility for wearing color while everyone else wore black.”

Still, Blanco said the bold fashion move only boosted her career. In fact, she still owns the infamous dress.

“Some good things happened,” she said. “My social media following tripled, and my IMDb profile was ranked in the top 30 for several weeks. I was able to stay busy all year, and I did some films and magazine photo shoots.”

At the time of the controversy, Blanco told Fox News she didn’t mind skipping the suggested dress code. 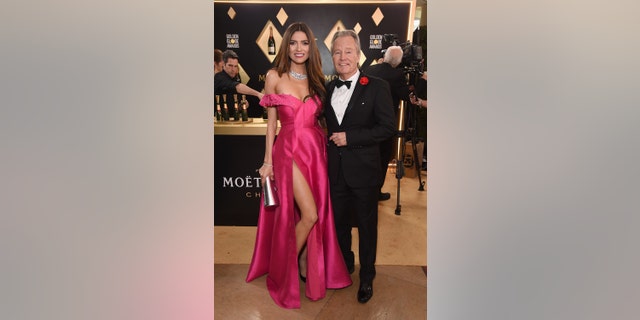 “I love red,” she explained. “Wearing red does not mean I am against the movement. I applaud and stand by the courageous actresses that continue to break the cycle of abuse through their actions and fashion style choices. It is one of many factors leading women to a safer place because of their status. I am excited about the Time’s Up movement; true change is long overdue.”

The California-born talent said she was aware her latest style choice could garner criticism among women who felt she should be taking a public stand against sexual abuse in Hollywood.

“It hurts my feelings, but I guess it’s part of being in our industry,” said Blanco. “We have people who appreciate you and others that don’t. The designer Atria Couture did an amazing job with my dress and I appreciate them for dressing me."

She added, “Shaming is part of the problem.” 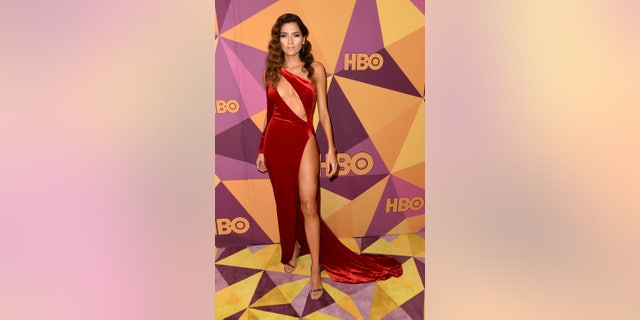 Blanco wasn’t the only one to skip wearing black during the 2018 televised ceremony. Actress Barbara Meier also ignored the evening’s dress code and opted for a sheer floral gown.

The black ensembles worn by the stars coincided with the launch of the Time’s Up group, which created a legal defense fund for both women and men who believe they’ve been discriminated against or harassed in the workplace.

More than 300 members of the entertainment business signed a “letter of solidarity,” resulting in a coalition aiming to combat harassment in the workplace “across all industries.”

At the time, Times Up also backed the movement for women to wear black in solidarity with those who have been sexually harassed at the Golden Globes.