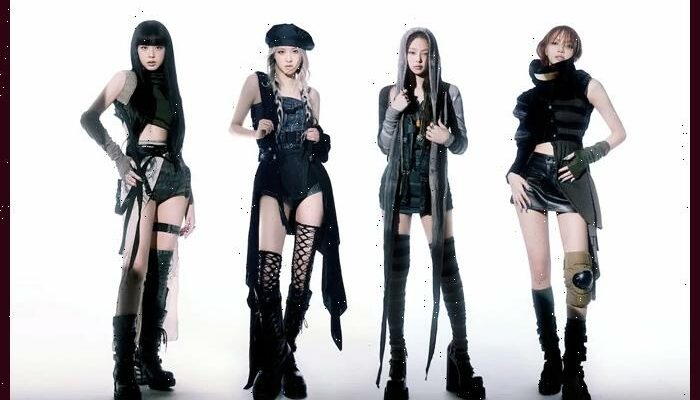 Blackpink recently released a music video for “Shut Down,” the lead single from their newly released second album, Born Pink.

The visual sees the group members Jennie, Jisso, Rosé, and Lisa confidently recounting their success as a musical outfit.

The song’s lyrics switch between English and Korean, with the girls repeating their “Blackpink in your area” catchphrase throughout the track. “Praying for my downfall, many have tried, baby.”