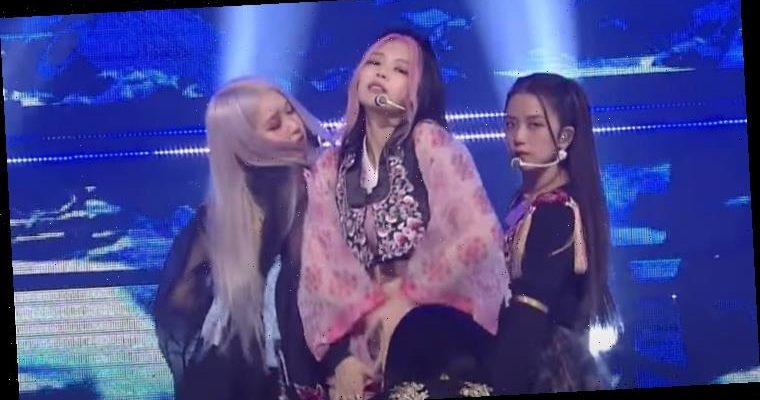 BLACKPINK is rocking The Tonight Show for the first time ever!

The K-Pop group made a virtual appearance on The Tonight Show Starring Jimmy Fallon on Friday night (June 26).

PHOTOS: Check out the latest pics of BLACKPINK

During their appearance, BLACKPINK performed their hit new song “How You Like It,” from their upcoming album, which is due out later this year.

Just hours after BLACKPINK dropped the song, the music video made music history by becoming the highest-viewed premiere in YouTube history, with over 1.65 million people tuning in to watch it debut live.

BLACKPINK recently teamed up with Lady Gaga for the new song “Sour Candy,” which is featured on Gaga‘s new album Chromatica.

Watch BLACKPINK‘s performance of “How You Like That” now!