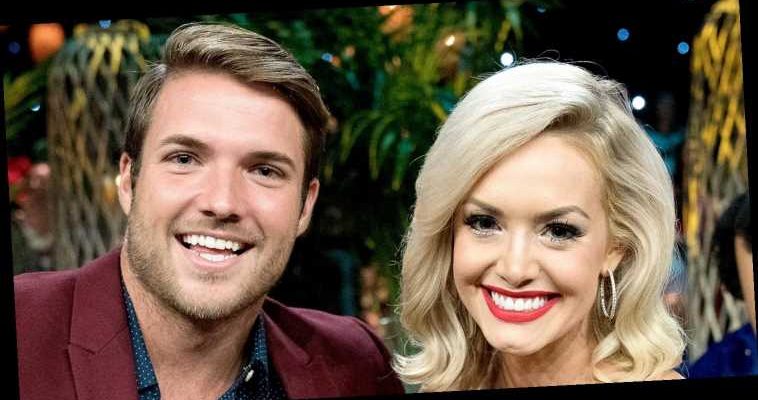 Jenna Cooper is moving on to bigger and better things. More than a year after being accused of cheating on her Bachelor in Paradise costar Jordan Kimball, the Indiana native has cleared her name in the scandal that ended the former couple’s engagement.

“This is a day that I never really saw coming,” Cooper, 30, tells Us Weekly exclusively. “I know what happened initially and how bullied I was, and part of me just never wanted to talk about it, but I couldn’t let it go and it feels amazing. I can’t even describe it. It feels great to get the truth out.” 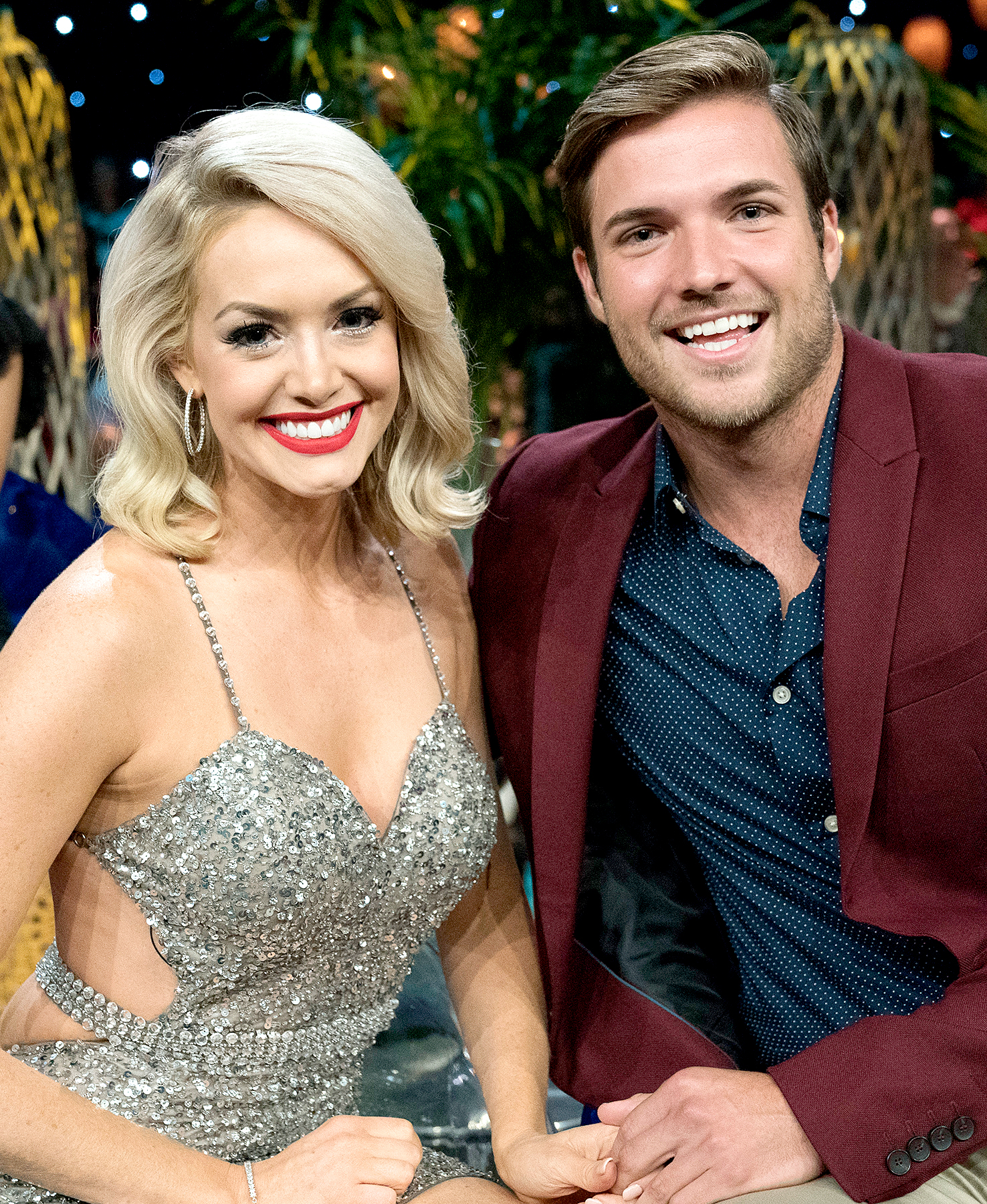 Cooper and Kimball, 28, got engaged on the season 5 finale of the ABC summer reality series in September 2018. However, the same day that the episode aired, Bachelor blogger Stephen “Reality Steve” Carbone released screenshots of text messages that appeared to show Cooper talking to a “sugar daddy.” She denied the allegations right from the start, but Kimball quickly called off their relationship.

“I thought that Jordan would defend me and we would get through it together, but it turned out very different,” the social media manager recalls to Us. “I mean it was a big downward spiral. Everybody went against me.”

In an attempt to clear her name, Cooper hired lawyers and forensic investigators to look through her phone, iPad and computer. They ultimately came to the conclusion that the texts were fabricated. As a result, Reality Steve removed all of the stories from his website that included allegations against Cooper. He also apologized on the Thursday, April 16, episode of his podcast and called his reporting the “biggest misstep” of his career.

“I completely respect Steve for retracting everything, for deleting everything, for apologizing and honestly just listening to me,” Cooper tells Us. “The fact that he listened to me [and] we were able to give each other information and find out the truth was just, I mean, I’m so grateful for that.”

Despite all of the evidence compiled over the past year, the fitness enthusiast is still unsure who’s to blame.

“It was kind of like a massive misinformation campaign,” she tells Us. “People piling on, wanting attention, wanting to be involved, a lot of different motives on who would do it and why.” 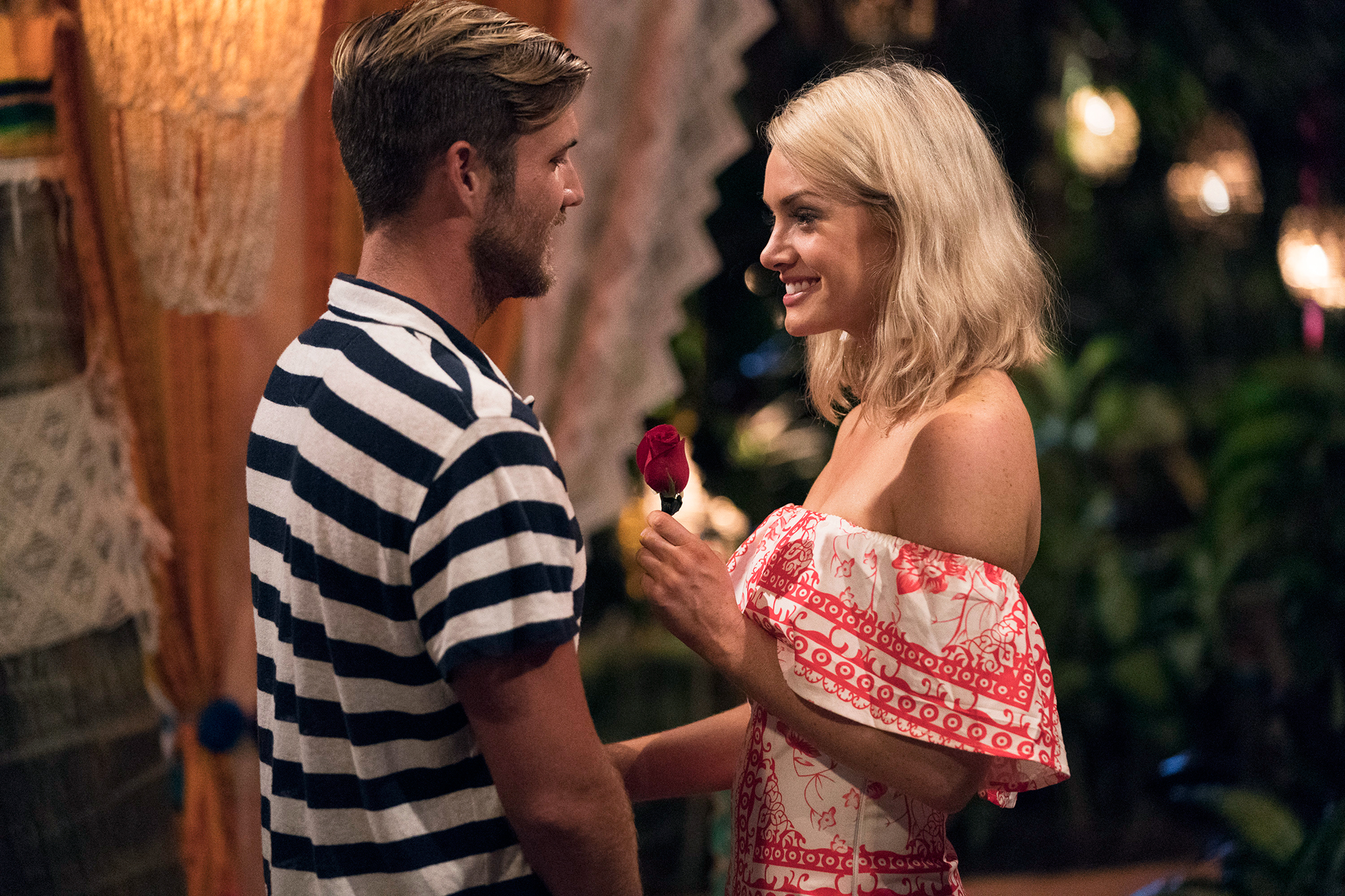 Cooper says the possibility that Kimball was involved is up in the air too, telling Us, “It’s hard to know because he told me, ‘Publicly, I can’t be on your side, but privately I can defend you some,’ basically. And so I don’t know if that was me being manipulated. The problem is he didn’t share information with me. Our communication wasn’t open. There wasn’t a lot of trust there. So I have no idea.”

These days, Cooper says she is in a much “better place” with her boyfriend, Karl Hudson IV, with whom she is expecting her first child.

“I don’t want to take anything back because I’m right where I want to be now finally,” she tells Us. “I feel just really vindicated.”