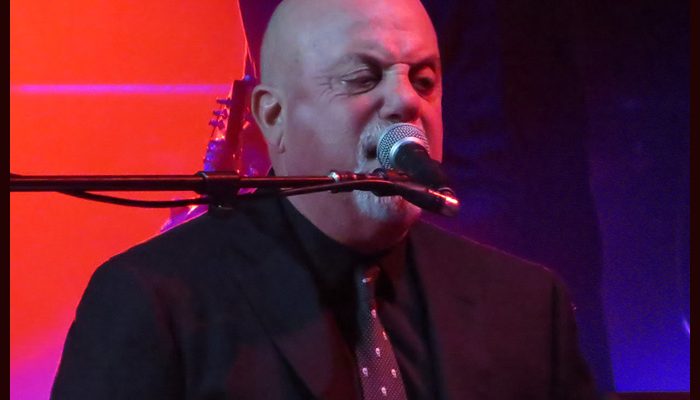 Billy Joel has announced plans to perform at Citizens Bank Park this summer, which will be his sixth consecutive year residency at the park.

Joel will return to the home of the Philadelphia Phillies on May 24, 2019, which will make him the first artist to perform a record-breaking six consecutive years at Citizens Bank Park.

“Billy Joel’s past performances at Citizens Bank Park have been exceptional which is why his fans in Philadelphia return year after year,” said Phillies Executive Vice President David Buck. “In addition to being thrilled that he will perform again at Citizens Bank Park in 2019, we are also honored that Billy has chosen our ballpark as his residency. That speaks volumes about his personal connection with our city.”

Tickets will go on sale January 11.