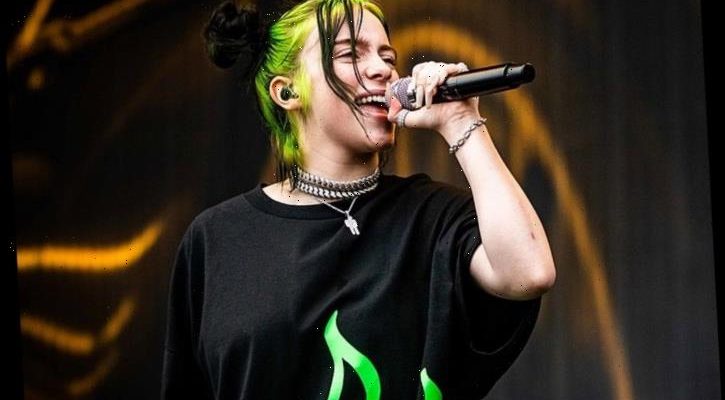 Billie Eilish recently took to social media to announce she will be releasing a new music video for “Xanny,” a song off her debut record When We All Fall Asleep, Where Do We Go?.

The “Bad Guy” singer also said that two new songs are in the works.

“Yes, the ‘Xanny’ music video is coming; yes, I have two unreleased songs that are coming that you haven’t heard any of,” the pop star posted on her Instagram Stories. “Uhh…be patient, damn!”

Eilish has not given a time frame for the releases. “We’re deep into the creative process on new material for sure,” her brother Finneas said in an interview with Zane Lowe in October.

Eilish recently said in Rolling Stone interview that she was “sort of lost at sea” when questioned if she enjoyed being a musician.

“It just felt like so much touring. And I don’t mean the shows. The shows are always my favorite part. But it was just traveling and being alone all the time, on a cold bus in Europe, horrible food, and when you come back, everyone’s kind of moved on from you,” Eilish said.

She added, “This last tour I went on was the first I’ve ever enjoyed. I feel like I have this amazing thing that now I actually see.”