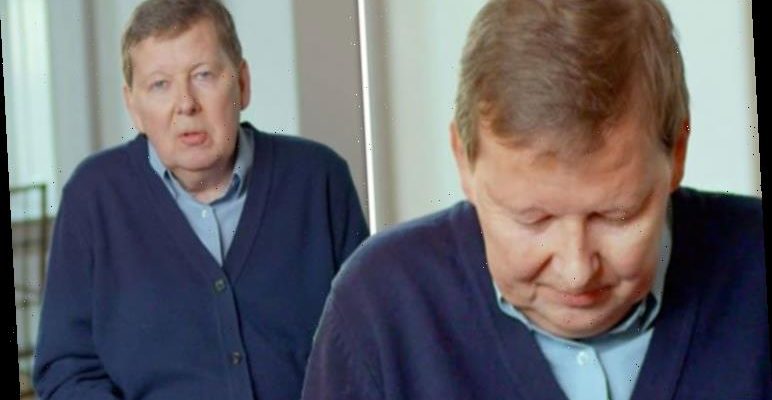 Bill Turnbull, 64, revealed in March 2018 he had been diagnosed with incurable prostate cancer the previous November. The father-of-three has now spoken candidly about death and admitted he feels “calm” about it.

The Classic FM DJ explained that he is currently fit and well, and is determined to treasure each moment.

The former BBC Breakfast host also admitted he has “developed a healthy relationship with death”.

“I’ve thought a great deal about death since I was diagnosed with cancer because he’s there, y’know – the fella with the hood over his head and the scythe,” Bill told The Mirror. 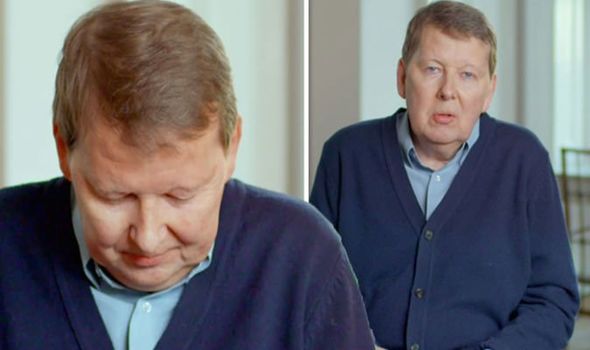 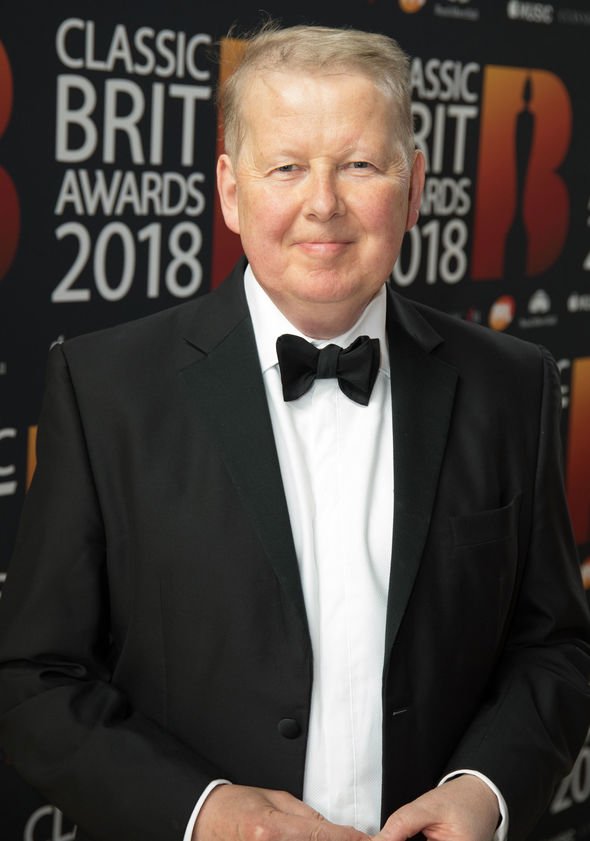 The broadcaster, who was diagnosed with prostate cancer three years ago, is currently fit and well but says he is “very, very calm” about the prospect of dying.

He told the same publication: “I feel very, very calm about it because I’ve given it a lot of thought.

“There’s no way I’m going to imagine I can live forever, nor would I really want to.

“You’re talking to someone who has an incurable disease so sooner or later it is going to come and get me. Later rather than sooner, hopefully.” 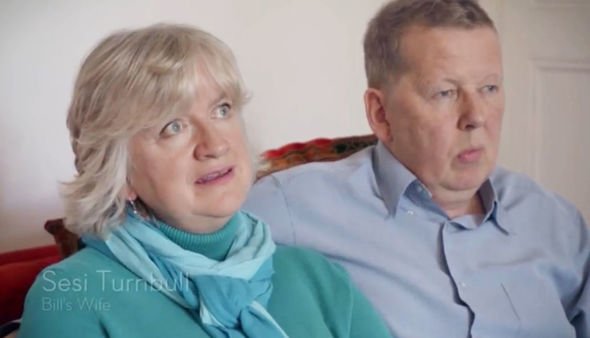 Bill, who quit BBC Breakfast in 2016, has been through numerous rounds of chemotherapy and radiotherapy.

Turning to alternative treatments, he has also tried a different diet, cutting out most meat and dairy products.

Bill was originally told he would have 10 years to live, which changed into 18.

In an interview with Radio Times, he touched a wooden coffee table and said he had a “fair old time to live”. 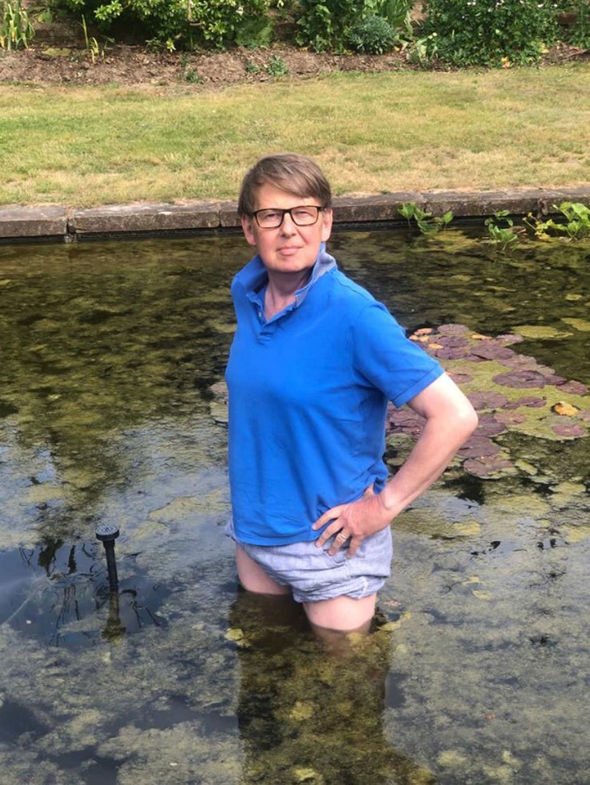 He explained: “The original prognosis was ten years, and then my oncologist said he hoped to get me through 18.

“You hope for a couple of extra years, but I really don’t think in terms of how long I’ve got left.”

Bill, who is married to wife Sesi, stated he never forgets he has the disease.

He said: “I wish I could! That’s the really boring thing; it’s always there.

“I said to Sesi the other day, ‘I wish just once I could get up and not think about it.’”

Elsewhere, BBC Breakfast host Louise Minchin commented on a recent photo of Bill and said that he “looked well”.

The casually-dressed star stood in the middle of a pond in a blue top with his trousers rolled up in the snap.

Bill shared the snap with his 100,000 Twitter followers, and joked: “Call the police. I may be suffering from lockdown madness.”

Louise, who has worked on the news show since 2006 and presented the programme with Bill from 2012, replied: “Lovely to see you looking so well x.”