Oh, snap — 2018 was the year of throwing savage shade! Whether it was Kim Kardashian’s response to Lamar Odom’s rude comment about Khloé Kardashian, or the Sex and the City spat between Sarah Jessica Parker and Kim Cattrall, celebrities made it clear they wouldn’t be taking any prisoners. 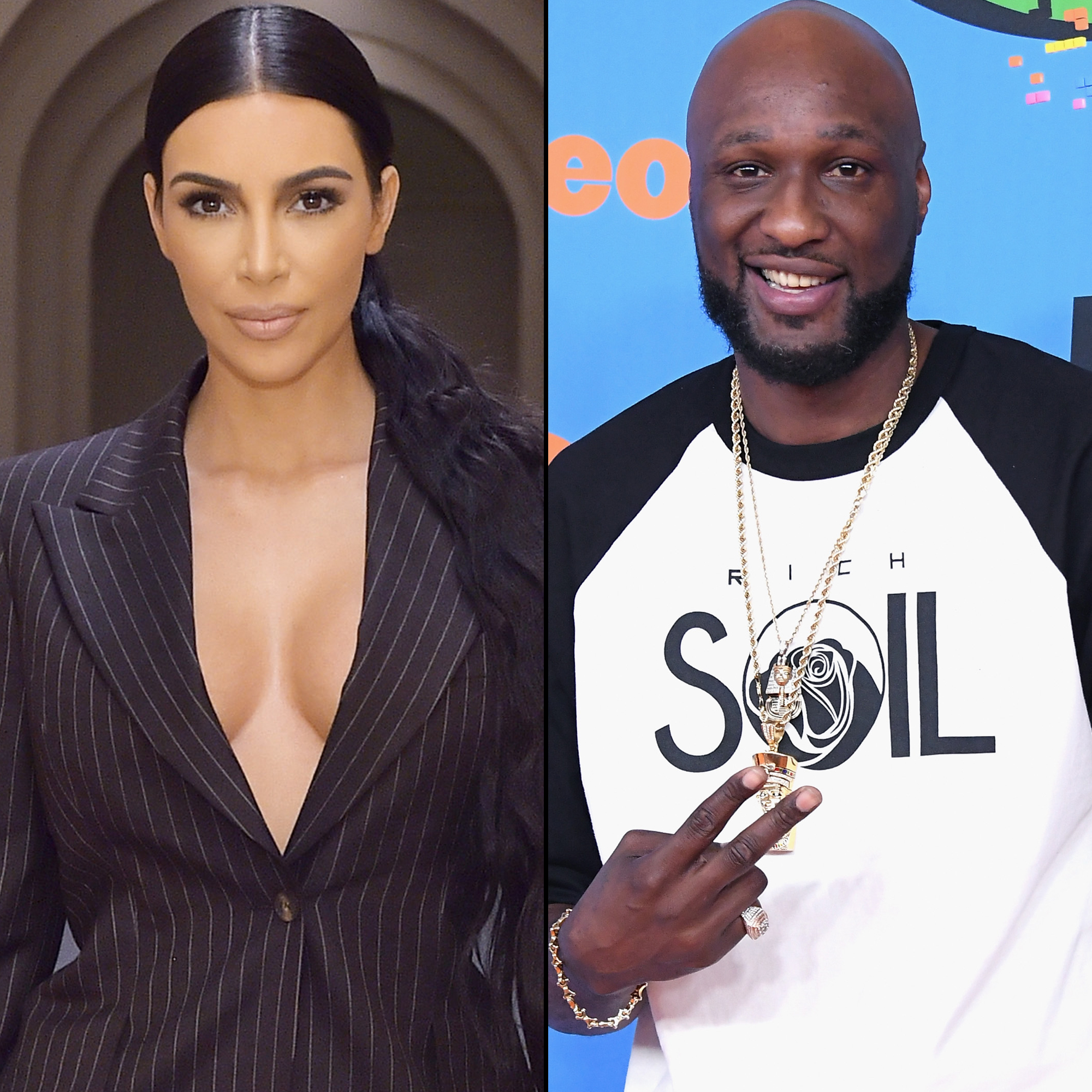 And they certainly had no issue taking their haters to task through social media — or in person. After Alicia Keys took a dig at fellow Voice judge Kelly Clarkson in May, by trying to convince a contestant to choose her because she had the best range on the stage, the American Idol winner didn’t even have to defend herself — because her legion of fans did it well enough for her!

Meanwhile, the KKW Beauty founder had her sister’s back after Odom made an eyebrow-raising statement regarding their failed marriage. After noting on the ManCave that he knew their relationship was over when she was with her “second or third NBA ball player,” the Selfish author tweeted, “Or second or third brothel,” in reference to the athlete’s highly publicized 2015 overdose at the Love Ranch in Las Vegas, Nevada.

Sex and the City fans were bummed after it was announced that there would not be a third movie in the iconic franchise — but Cattrall took it one step further. After noting that Parker could have been “nicer” amid the backlash Cattrall received over her role in the movie not happening, she added fuel to the fire by remarking that despite their characters being best friends on the HBO series, she, Parker, Kristin Davis and Cynthia Nixon were never close pals — they were just “colleagues.”

Watch the video above to check out Parker’s classy response — and for all of our other favorite celebrity shade-filled moments from the past year!