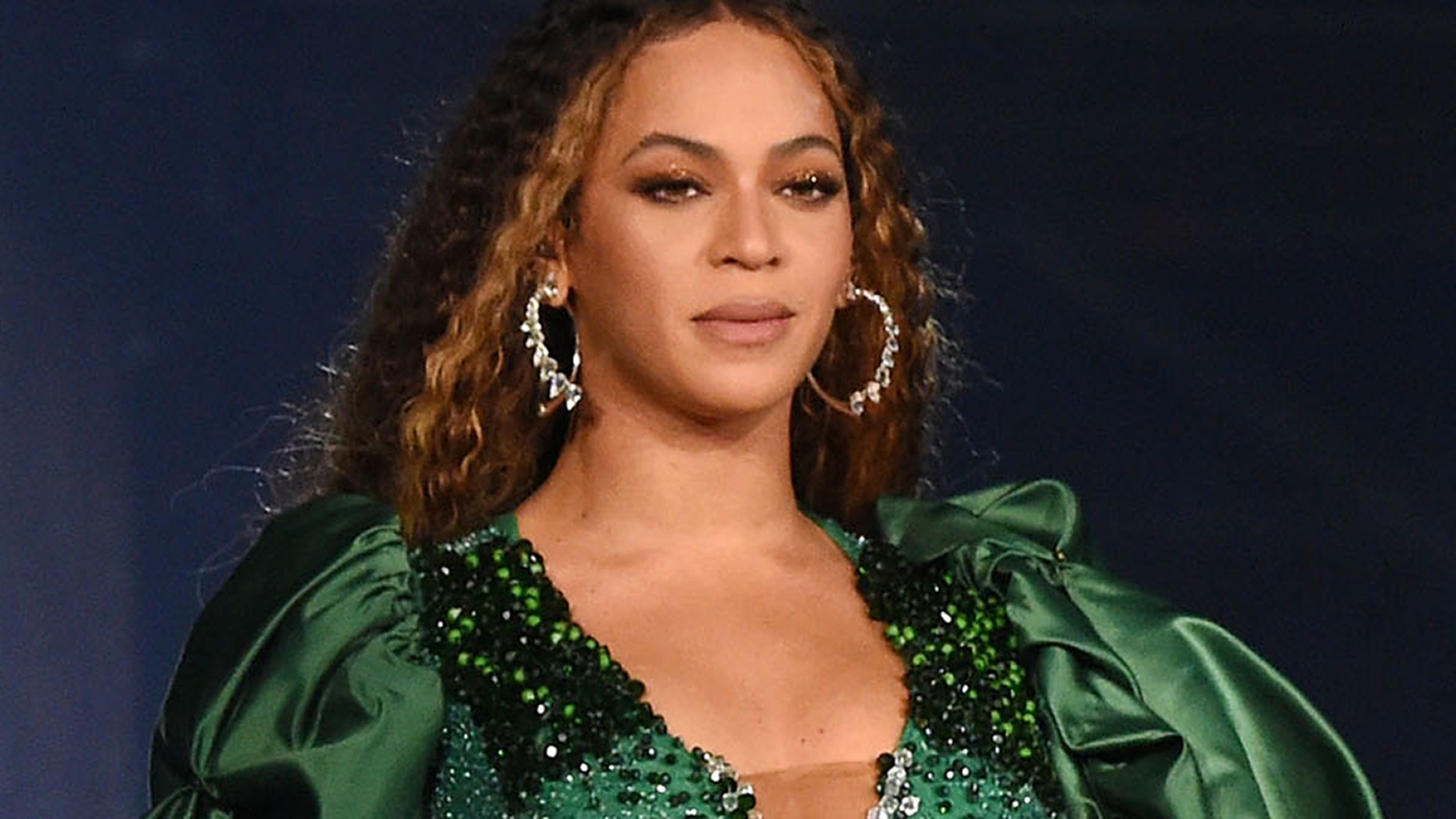 Beyoncé and Jay-Z received the Vanguard Award at the 30th Annual GLAAD Media Awards Thursday night in Los Angeles, in honor of the music couple’s support for the LGBTQ community.

The Carters took the stage to accept the award and delivered a joint speech advocating acceptance and love.

A tearful Beyoncé dedicated the honor to her uncle Johnny, whom she described as “the most fabulous gay man I have ever met.”

“He lived his truth. He was brave and unapologetic during a time when this country wasn’t as accepting,” she said. “Witnessing his battle with HIV was one of the most painful experiences I ever lived. I’m hopeful that his struggle served to open other pathways for other young people to live more freely.”

Beyoncé also acknowledged her superstar husband standing beside her for helping to “change stigmas” in the hip-hop community. “It’s a privilege to watch you take those steps and stand right next to you,” she said.

“We are here to promote love for every human being, and change starts with supporting the people closest to you. So let's tell them they are loved, let's remind them they are beautiful, and parents, let's love our kids in their truest form,” the singer added.

Jay-Z, real name Shawn Carter, took the opportunity to tribute his mother, Gloria Carter, who was honored at the same awards ceremony last year after coming out publicly on the rapper’s Grammy-nominated album, “4:44.”

“I get to follow in her footsteps of spreading love and acceptance, and [thank her] for her beautiful speech at the end of the song, ‘Smile,’ and for her allowing me to tell her story,” he said.

GET THE FOX NEWS APP

Beyoncé closed out the speech invoking a popular lyric from her song “Formation.”