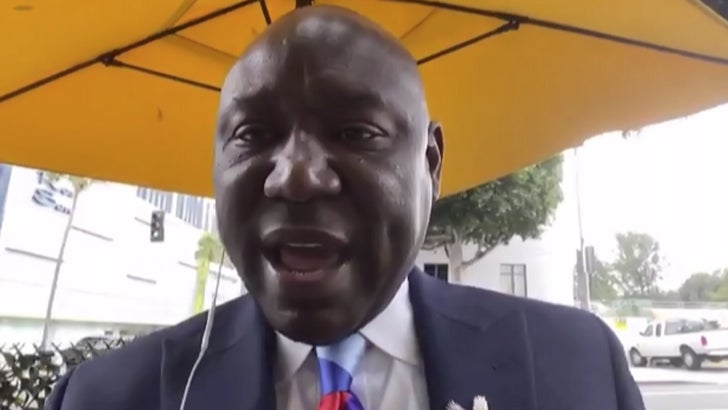 10:17 AM PT — Crump joined “TMZ Live” and said if discrimination in policing isn’t addressed it leads to the George Floyds, Breonna Taylors and Jacob Blakes of the world. He said, “Unchecked implicit bias, unchecked racism leads to death for Black people.”

Simply put … Crump says he’s trying to send a message to the Beverly Hills PD “that it is not OK to arrest Black people for being Black on Rodeo Drive.”

The Beverly Hills police are being sued over allegations it targeted almost nothing but black people on Rodeo Drive to arrest … in some cases, for minor infractions.

Renowned civil rights attorney Ben Crump claims in a new lawsuit … the City of Beverly Hills created a police task force to patrol the famed street for violations of law, and the result was 106 arrests … and 105 of those taken into custody were black.  The one remaining arrestee was Latino. BTW, Crump says the Latino could have easily been mistaken as black.

The 2 named plaintiffs in the lawsuit — Jasmine Williams and Khalil White — say they were visiting Bev Hills a year ago and riding scooters on the sidewalk, when they were stopped by Bev Hills cops. They were handcuffed and taken into custody.  According to the suit, prosecutors dropped the case. 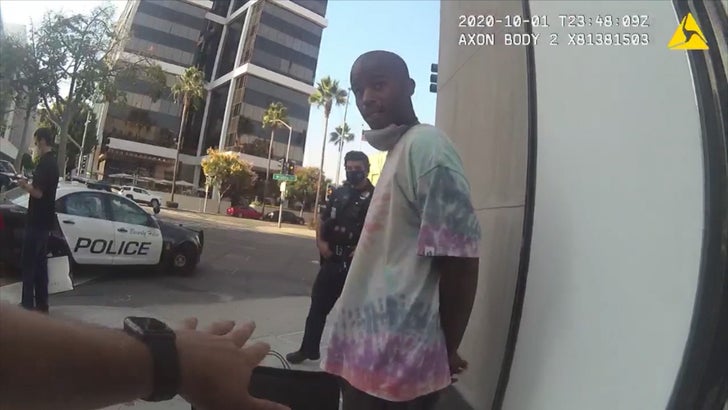 The lawsuit claims examples of other “crimes” for which people were arrested included roller skating, jaywalking and traffic infractions in Beverly Hills.

The lawsuit references another incident last October involving Salehe Bembury — VP of Sneakers and Men’s Footwear at Versace — who claimed he was detained for jaywalking. 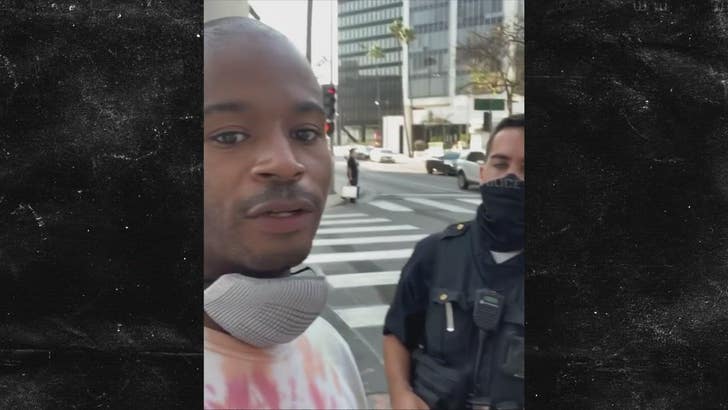 According to the suit, BHPD Captain Scott Dowling, who is also named as a defendant, directed officers “to seize, interrogate, use force, falsely arrest, and maliciously prosecute any African-Americans who traveled on Rodeo Drive” with the sole purpose of “keep[ing] out African-Americans, who were deemed as ‘criminals.”.

We’ve reached out to the Beverly Hills PD for comment, so far no word back.