Fans are still mourning the loss of The Golden Girls star Betty White, who died on December 31, 2021. The acting legend made plenty of famous friends over the years, including movie star Fred Astaire. White previously recalled an occasion where she missed out on a once-in-a-lifetime opportunity with the dance icon.

In her book, If You Ask Me (And Of Course You Won’t), White described how she and her husband, Password host Allen Ludden, starting chatting with another couple, Ava and Richard McKenzie, at a party. The two pairs got along so well they ended up continuing their evening together over dinner. Turns out, Ava’s dad was dance legend Fred Astaire. White and Ludden soon learned that Astaire was a game show fan.

“We had thought it was polite party talk when Ava told us her father loved game shows in general, but was a Password fanatic,” White wrote. “Sure enough, it turned out to be true.”

White and Ludden got to meet the Royal Wedding star when his daughter invited them to her home.

“A short time later, Ava invited us to a small dinner,” The Golden Girls alum recalled. “We were overwhelmed to meet the legendary Fred Astaire. He in turn couldn’t ask enough questions about Password.“ 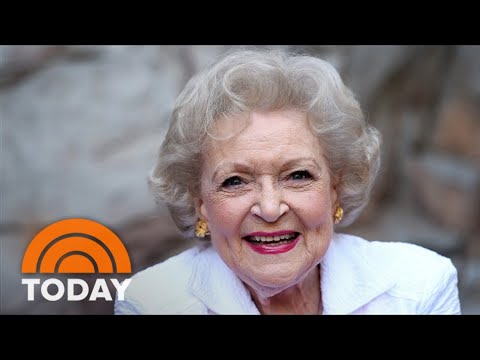 Betty White and Allen Ludden got a call from Fred Astaire

White and Ludden also got to know Astaire’s sister, Adele. When the couple went to visit Ava and Richard in London, they all took a trip to Ireland to visit Adele as well. White got an example of how serious Astaire was about Password.

“We all came in from a walk… to be given a message that Mr. Astaire had called from Beverly Hills,” White remembered. “Fred wasn’t calling to talk to his sister or to his daughter; he wanted to speak to Allen to find out why a certain clue had been disallowed on Password!“

White and Ludden were floored by Astaire’s devotion to the show, which made their European trip all the more memorable.

“The whole experience was like one of those dreams from which you awaken smiling,” she wrote. “Receiving the call from Fred Astaire simply added to the illusion.”

The legendary dancer once attended a gathering at White and Ludden’s house, where former The Mary Tyler Moore Show star revealed she made a tremendous error.

“With all the wonderful memories I have of Fred Astaire, there is one moment I shall regret to my dying day,” White confessed. “It occurred at a party at our house, and the evening was going exceedingly well. Fred was at his most debonair. I stepped out to the kitchen momentarily to check on something.” 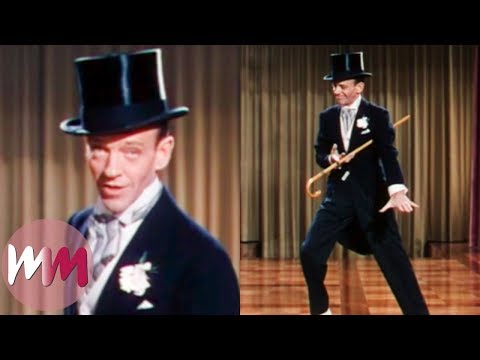 White returned to find Astaire spontaneously tripping the light fantastic with one of her pals, which she found out was rare for the dancer.

“I came back into the living room just in time to see Fred taking a few dance steps with comedienne Rose Marie,” she shared. “Ava was amazed: Fred never did that. I fully admit to being green with jealousy. Had I been there, maybe it could have been me he danced with – forget about being a generous hostess. No wonder I don’t like the kitchen.”