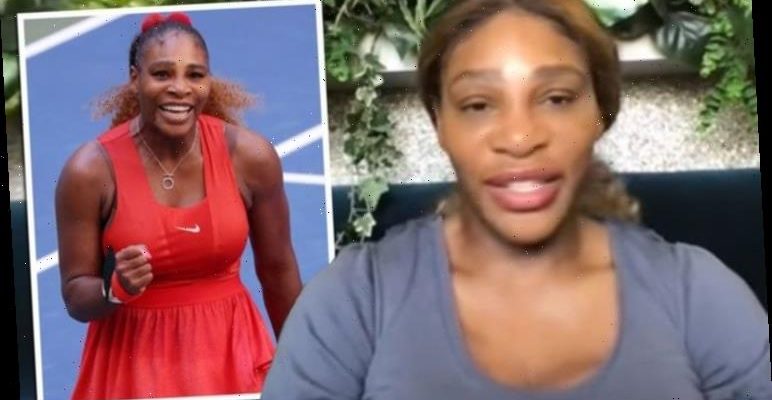 Serena Williams has said that women need to be strong. The 39-year-old professional tennis player made her comments during a new interview.

Mum-of-one Serena, who shares three-year-old Alexis Olympia with her husband Alexis Ohanian, has said the idea of strength is so important to her that it inspired her daughter’s middle name.

“I wanted her to have a name that could help her when she’s facing times of toughness,” she explained.

The Wimbledon champion said strength was needed when facing the world today.

“We can’t live in this world and be weak,” Serena said during the first episode of The Shine Series. 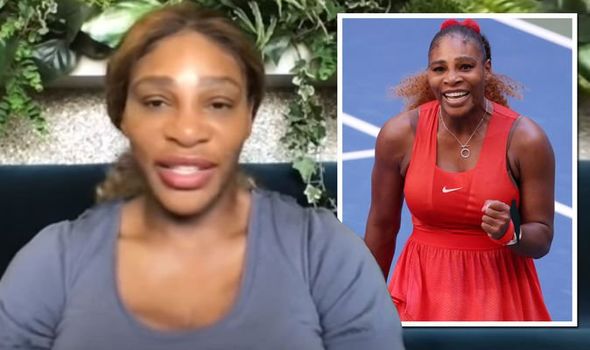 “If you are a woman, or a woman of colour, you need to be strong.

“You really need to stand up. You can’t allow anything to run you over,” she added.

“I feel like someone like me tends to have to be stronger than I ever would have thought,” Serena told Behnaz Ghahramani, Chief Marketing Officer at Stuart Weitzman.

Serena, who won the Australian Open when she was pregnant, said she knew she was carrying a girl because she was strong from the start, particularly to be able put up with the heat and pressure her body was facing. 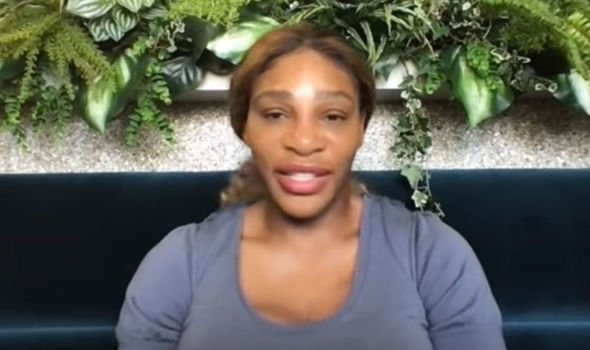 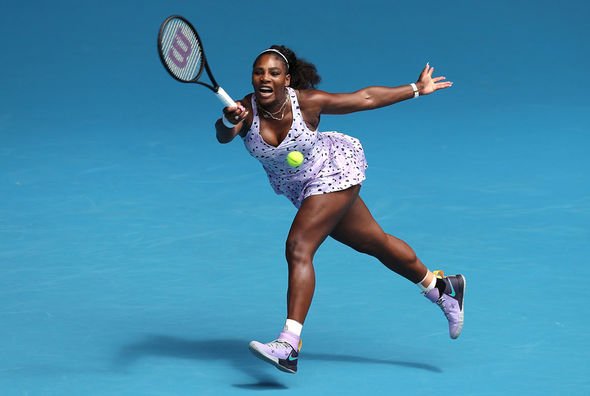 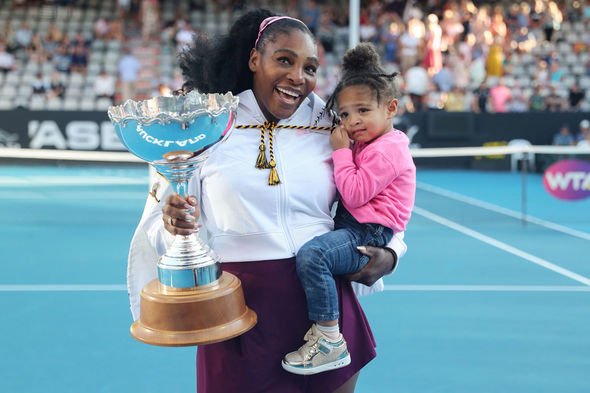 “In terms of Olympia, when I was pregnant with her… I wanted her to have a name that could help her when she’s facing times of toughness.

“She’s going to have her own battles and her own struggles that she has to go through.

“And I felt like, what is a name that means ‘strong’ cause this baby is strong.

“I literally looked for synonyms for strong and Olympia stuck out,” she revealed.

“And I wanted her to know that going forward her name is strength so that anything that she may face she can go through.

“And then, although my name doesn’t mean strength, it means calm and peace, I just feel like, it doesn’t matter what your name is, you just have to be strong and go through things.

“That’s the world that we live in, unfortunately, but fortunately it builds great character.”

The tennis ace, who is currently fronting a campaign for the brand alongside her daughter, said she hoped to inspire girls to believe in themselves.

“I really hope I inspire Olympia and the next generation of girls to think that anything is possible and mostly to believe in themselves.

“And to be strong.

“The idea that we inspire those younger than us is amazing,” she proudly admitted.