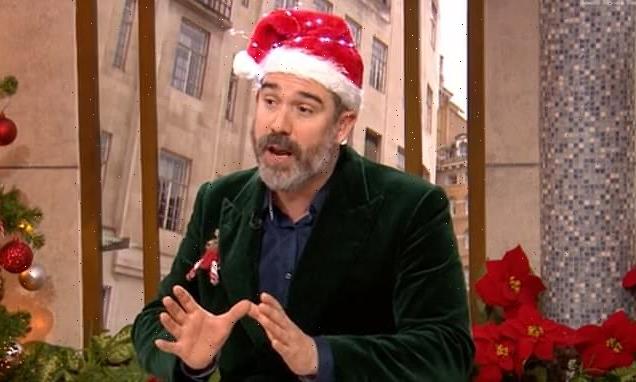 Dr Xand van Tulleken was discussing the various groups who have so far declined to have the Covid jab when he said: ‘Pregnant people, for instance, early in the pandemic there were very mixed messages [on whether expectant mothers should be given a shot] so people didn’t get vaccinated when they were pregnant and they haven’t got it subsequently.

‘Pregnant people are not unreasonably nervous about putting things into their bodies.’ 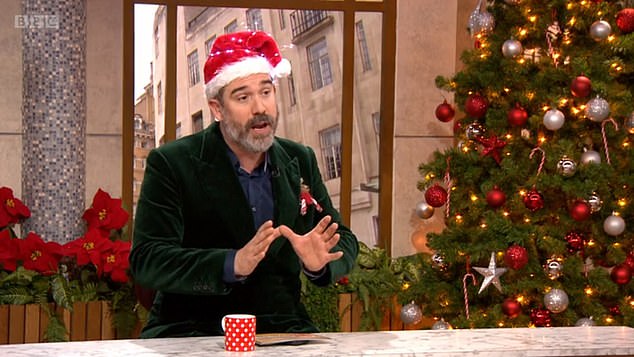 He went on to discuss why some people from ethnic minority groups have not been jabbed, saying: ‘For a long time they have not been treated well by the Government, by pharmaceutical companies, and so if they are reluctant to get the vaccine that is understandable.

‘Maybe they are needle-phobic – no one likes getting injected.’

Last night, an MP criticised the BBC ‘wokeishness’ for presenters referring to pregnant women as ‘pregnant people’ – a sign that they are trying not to offend members of the trans community.

Andrew Bridgen, the Tory MP for North-West Leicestershire, said: ‘The more woke the BBC becomes the more out of touch they seem to the majority of licence-fee payers.’

The Mail on Sunday has previously revealed how gender-neutral inclusive language is becoming widespread among medics.

In 2016, the British Medical Association recommended that its staff use ‘pregnant people’ instead of pregnant women.

And in February last year, midwives at Brighton and Sussex University Hospitals Trust were told to start using terms such as ‘chest milk’ instead of breast milk.

The BBC show also included a segment on how non-Christians, including atheists and a Wiccan high priestess, were celebrating Christmas.

Rav Wilding, who was filling in for usual presenter Gethin Jones who is suffering from Covid, said: ‘Christmas may be seen as a Christian tradition but it is a special time for everyone.’