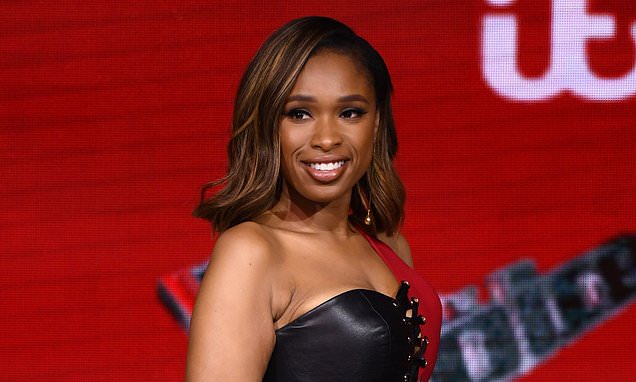 BAZ BAMIGBOYE: Geeks get the fur flying for Cats the movie as trailer for new film is released

Thousands of computer analysts — on four continents — have been hired to apply ‘digital fur’ to actors playing pussycats in the spectacular big-screen version of the musical Cats.

Everything in the film, directed by Tom Hooper, is live action, from the dancing to the singing.

The cats in the movie, based on the 1981 musical by Andrew Lloyd Webber (which is itself based on T.S. Eliot’s Old Possum’s Book Of Practical Cats), are played by humans.

There’s no CGI trickery involved in any choreography or movement in body or face — and their features are very evident.

But technicians have been painstakingly adding the fur; a process which has to be done frame by frame.

Hooper spent more than a year with a team of boffins investigating various techniques; and the film was only given the go-ahead when he and studio bosses were completely happy.

The trailer will electrify social media because it’s the first time the Cats have been seen in all their glory.

I have watched all 150 seconds featuring principal members of the company — including Jennifer Hudson (above right) singing Memory — the signature number from the show — as we’re introduced to Judi Dench’s grizzled but wise Old Deuteronomy, who greets the new white cat Victoria, played by Royal Ballet star Francesca Hayward.

‘Haven’t seen you before, have I?’ Judi’s Old Deuteronomy asks Victoria. 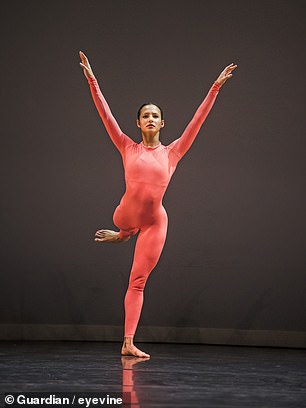 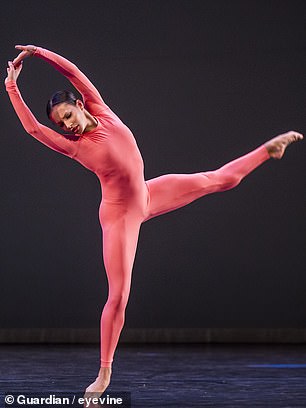 Francesca Hayward in Night Of 100 Solos: A Centennial Event at The Barbican Theatre

Ms Hayward (below) is destined for major stardom. I watched the trailer a couple of times and the test for me was whether or not that inherent warmth that Judi possesses in spades emerged through the camouflage of fur. It did. Importantly, the facial features are allowed to shine, so you know it’s her, as you do all of them.

As I continued to watch, I could clearly spot Taylor Swift as Bombalurina; Ian McKellen as Gus, the theatre cat; Rebel Wilson as Jennyanydots; James Corden as Bustapher Jones — and Idris Elba as the mischievous moggie Macavity.

Judi told me she sang and danced as directed while wearing a bodysuit covered with motion capture sensors (like all the other actors).

Cats the movie has one of the most stacked Broadway-to-movie casts of all time (pictured: The trailer)

The film has been cut and divided between specialist postproduction facilities in London, Adelaide, Bangalore and Montreal

‘I was covered in them! Like a new type of measles,’ the Oscar, Bafta and Olivier award-winning legend joked.

Film technicians add the digitally developed fur — different hair thickness depending on the breed of cat — to the footage they’re sent.

The film has been cut and divided between specialist postproduction facilities in London, Adelaide, Bangalore and Montreal.

‘You can’t do it all in one city. December’s not very far away.’

From what I saw in the trailer, the results look purr-fect, but the finished film will be in cinemas for all to judge on December 20.