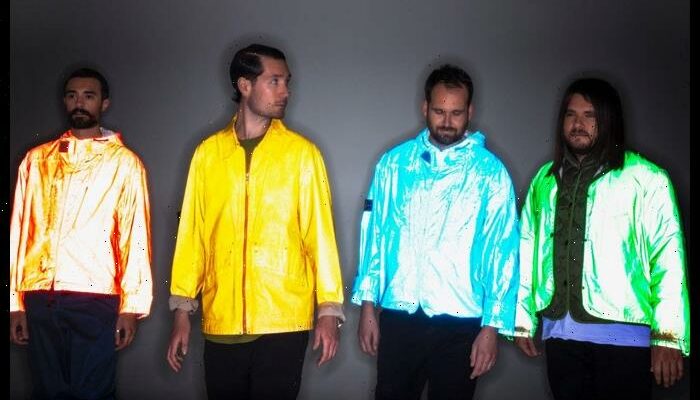 Bastille have announced plans to embark on a tour in celebration of the ten-year anniversary of their debut album Bad Blood.

The band will play the album in its entirety during the tour along with “other favorites.”

The 10-day tour will kick off on June 28 as part of Dublin’s Trinity Summer Series and conclude on July 23 at Ludlow Castle. T ickets for the shows are on sale now.

Bad Blood, which dropped in 2013, featured breakout single “Pompeii.” It went on to become the biggest selling digital album of the year. Bastille went on to win the British Breakthrough Act award at the 2014 BRIT Awards and were nominated for Best New Artist at the 2015 Grammys.

Bastille released their fourth album Give Me The Future back in February, while an expanded edition was released in August.