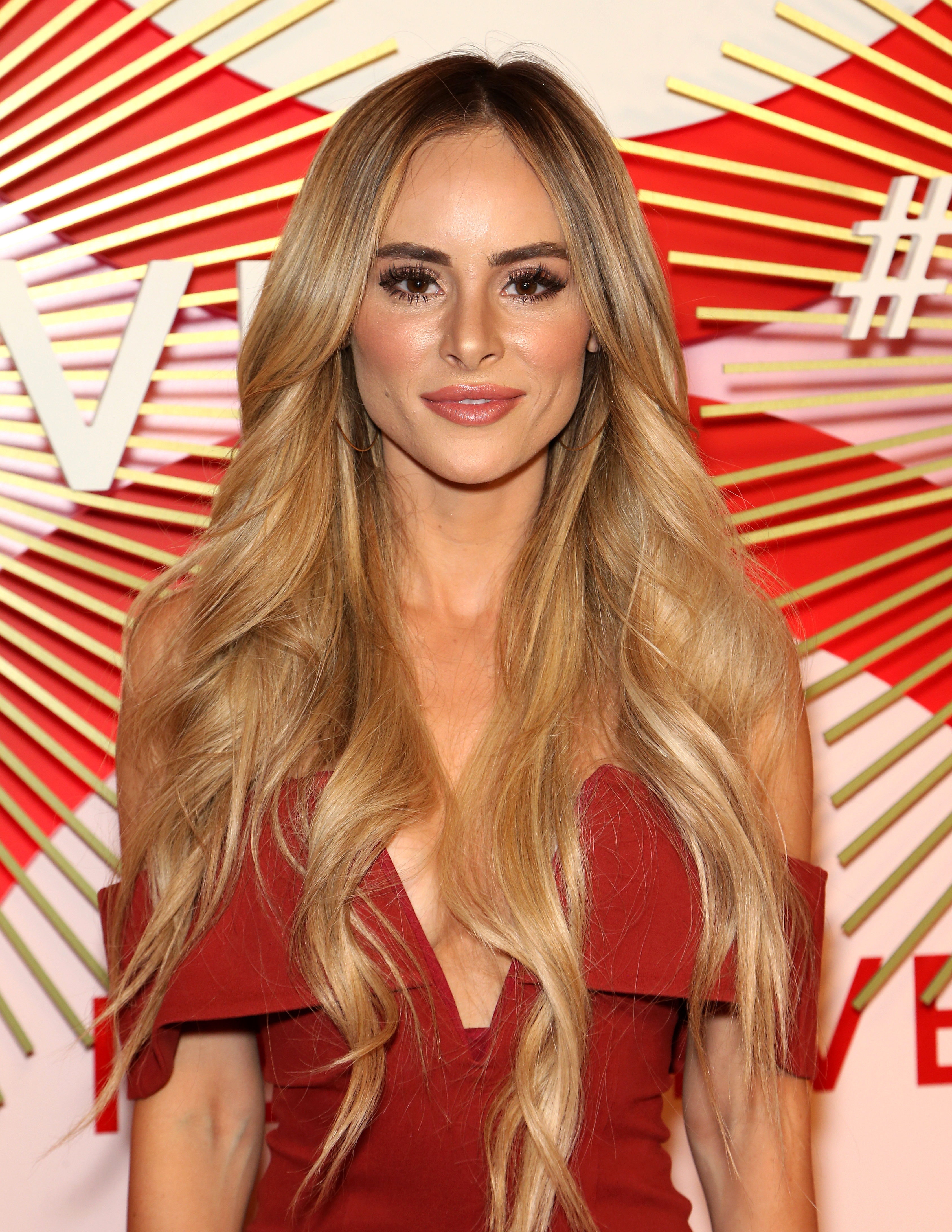 Amanda Stanton‘s domestic violence case was dismissed by a Las Vegas court on Wednesday, December 12, just a little more than three months after her arrest, Us Weekly can confirm.

Stanton was taken into police custody in September after an alleged attack on her boyfriend, Bobby Jacobs, in a Las Vegas hotel room. According to documents obtained by Us Weekly at the time, Jacobs claimed he was asleep when the Bachelor alum, 28, entered the room intoxicated after attending a Magic Mike show with friends. 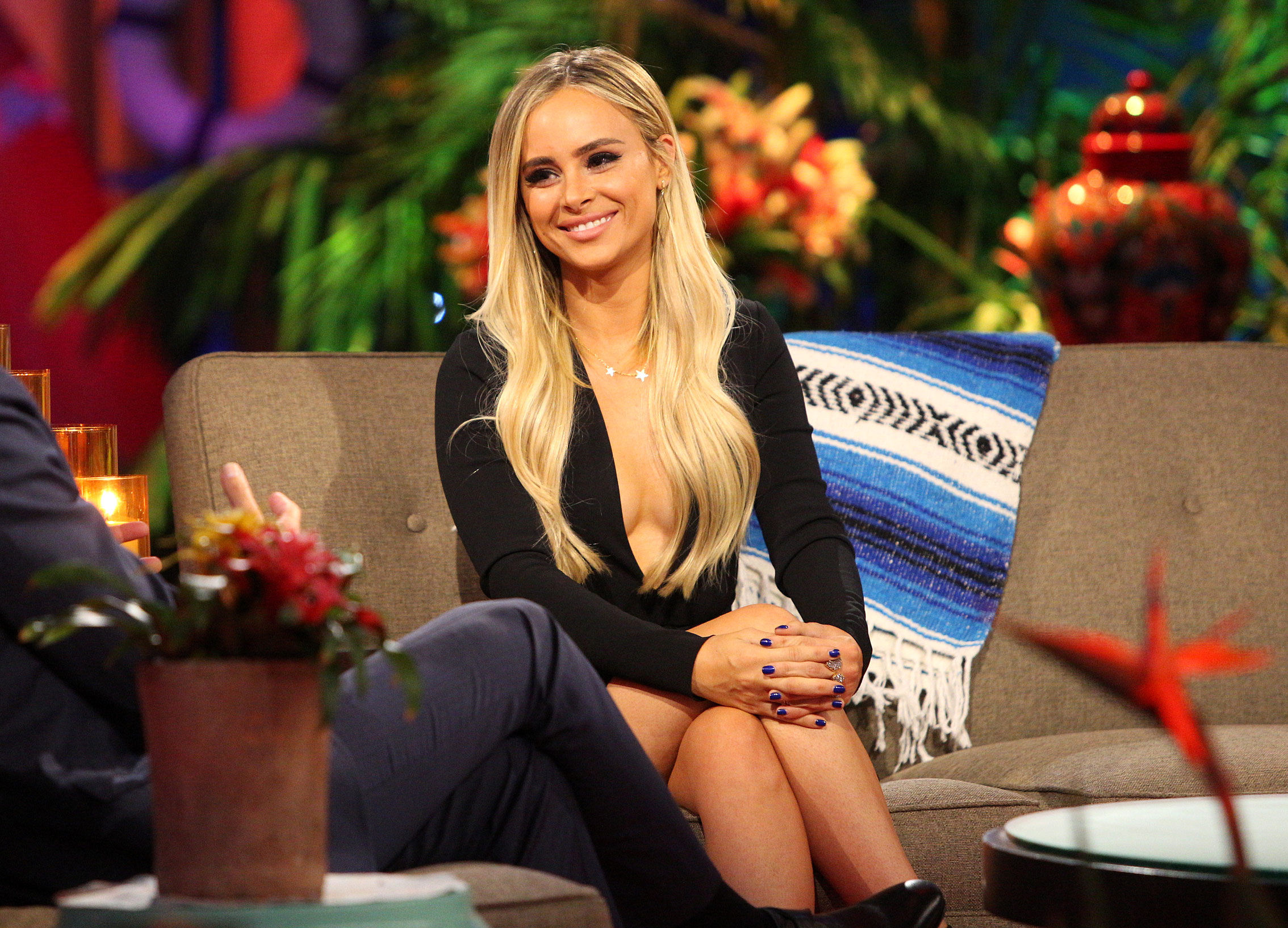 The professional volleyball player claimed that Stanton began yelling at him for not answering her calls or text messages earlier that night and proceeded to “hit him while he was laying in bed.”

The documents noted that the couple — who have remained together despite the incident — engaged in an argument that lasted hours before Jacobs called her friends into the room to calm her down. When the group believed the Bachelor in Paradise star to be asleep, they left … only for the two to begin fighting again.

He went on to allege that Stanton “swung” the hotel phone at him, which hit him, and claimed he held her down to stop her from hitting him as the reality star “continued to scratch and pinch” him on his “arms and body.”

The TV personality, for her part, claimed in the paperwork that she was pinching him “to get free” after he pinned her down on the bed. She alleged she later got free and “was able to lock herself in the bathroom.”

Stanton’s rep released a statement to Us Weekly following the incident that read: “Amanda continues to be embarrassed by her behavior and greatly regrets the incident ever occurred. She apologizes to everyone for the trouble she has caused and is very grateful for Bobby’s love and support.”

Hours prior to her Wednesday court appearance, Stanton and Jacobs — along with the California native’s two young daughters — appeared to be as happy as ever, documenting holiday festivities together on Instagram.

“Tis the Season,” the athlete wrote alongside a selfie of himself with Stanton and her youngest.