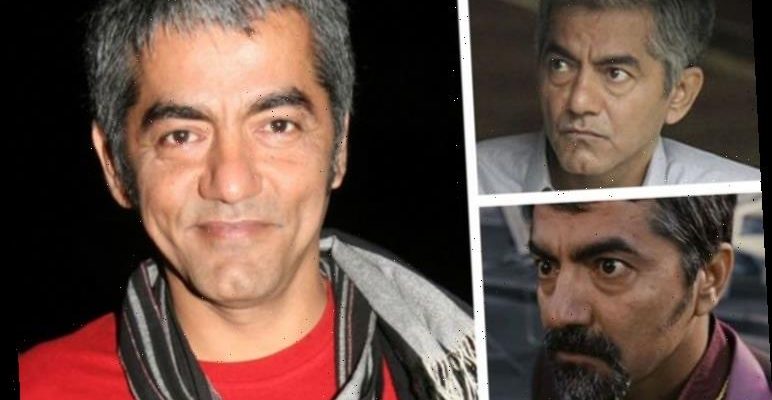 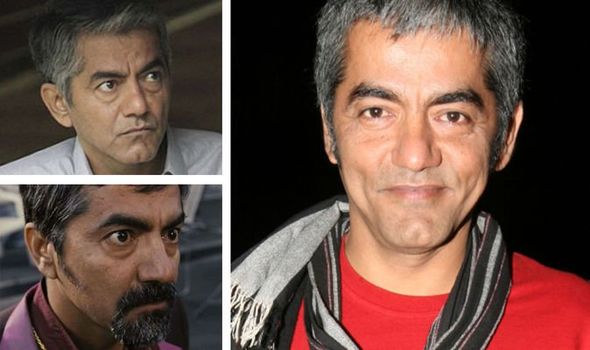 The screen-star’s post-mortem is due to be carried out in the next couple of days to determine the cause of death, although police are said to be investigating the incident.

They told the Indian Express that they are treating the death as non-suspicious, with SP of Dharamshala Vimukt Ranjan reportedly telling the publication: “The body has gone for post-mortem. It will be done tomorrow.”

Basra’s career flourished in 1998 and made a name for himself on both the small and big screen, starring in many critically-acclaimed films such as Black Friday, Parzania, Outsourced. 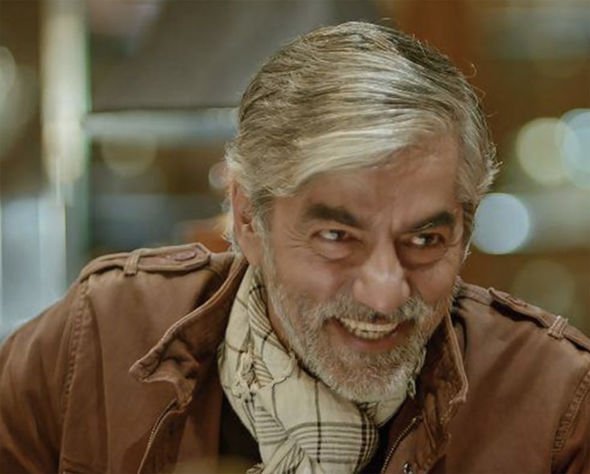 His other credits include Jab We Met, Kai Po Che, Krrish 3, Ek Villain, Kaalakaandi and Hichki.

He also appeared in Bollywood’s 2010 number one grossing film Once Upon a Time in Mumbai, playing as Shoib’s (Emraan Hashmi) father.

He also dabbled in theatre productions, portraying Horatio in the Shakespeare classic, Hamlet. 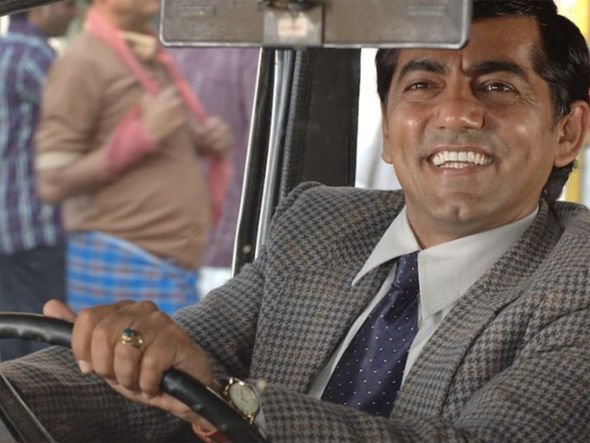 He was last seen in season two of the web series Hostages, which was released earlier this year.

Following news of his passing, fellow actors and celebrities came out in force to pay tribute to the leading star.

“I am stunned by the news. I don’t know the full facts,” he said.

“He was such a jovial person on sets. In fact, we used to envy his life because he would stay in the hills and come to Mumbai only to shoot. He was not only a fine actor but more importantly, a beautiful person.

Krishn went on to say how he reached out to Basra several times after Hostages aired but never heard back from him.

“I would think, ‘What’s wrong with him?’ and later thought maybe I offended him,” he said.

“In this industry, you feel maybe the actor wasn’t happy the way the graph of his character was shown. But now, I am shocked.”

Manoj Bajpayee tweeted: “What? This is too shocking!! Shot with him just before Lockdown!!! Oh My God!!!”

“This is terrible news. RIP Asif. Thank you for all your encouraging words every time we bumped into each other,” Maanvi Gagroo shared.

“This is shocking. I was very fond of him, the little work we did together, I completely adored him. Sad. RIP brother Asif,” Kiku Sharda commemorated.