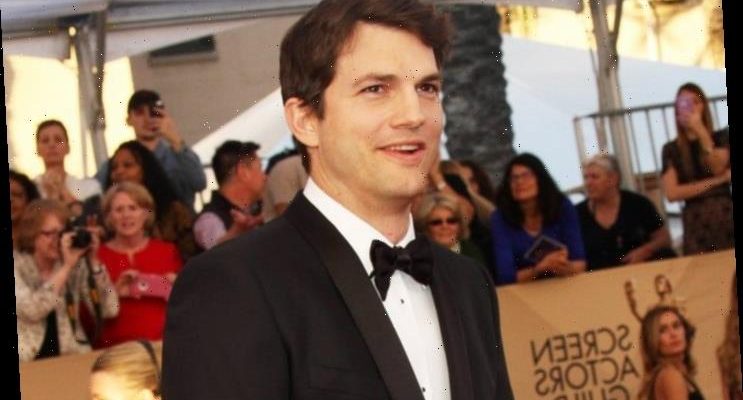 Governor Kim Reynolds initially reached out to the ‘That ’70s Show’ actor to seek his participation in recording a stay-at-home PSA, but ended up discussing the need for further testing for residents.

AceShowbiz –Ashton Kutcher has been credited with aiding the governor of his native Iowa secure a $26 million (£21 million) contract to increase coronavirus testing for residents.

Governor Kim Reynolds initially reached out to the actor to seek his participation in recording a public service announcement (PSA) to encourage locals to observe stay-at-home guidelines to slow the spread of COVID-19, but they ended up discussing the need for further testing – with Kutcher tipping off the politician about a new public-private partnership named TestUtah.

Republican Reynolds revealed the “That ’70s Show” star told her, “It looked very promising and it looked like other states should potentially take a look.”

Kutcher, who is known for investing in tech start-ups, is not directly involved in the company, but did disclose he had a friend working for one of TestUtah’s contractors, and offered to help set up a meeting.

Reynolds took him up on the offer and was eventually connected with officials working with Utah Governor Gary Herbert, leading her to sign a $26 million deal with bosses at Utah start-up Nomi Health, who will supply 540,000 coronavirus tests to Iowa authorities over the next six months.

However, the move has drawn some criticism as there was no bidding process for the state’s business, shutting out competition from local firms, while they also questioned Kutcher’s expertise on the topic.

On Friday, Iowa authorities reported more than 4,400 confirmed cases of COVID-19, with 107 deaths.