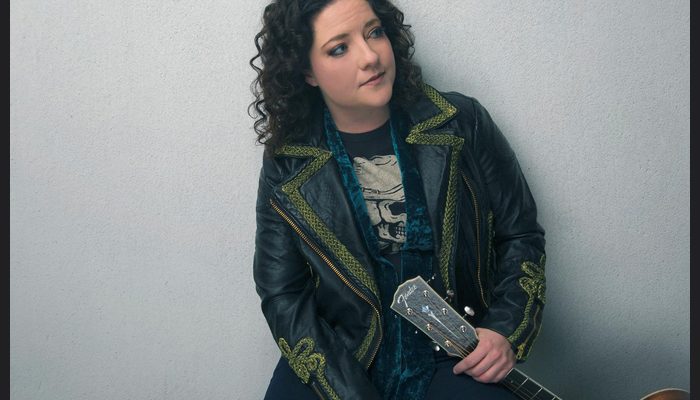 “Girl Goin’ Nowhere” is one of former President Barack Obama‘s favorite songs of 2018.

McBryde said she got so overwhelmed when her album Girl Goin’ Nowhere was nominated for the Grammy award for Best Country Album.

Speaking of her beginnings as a songwriter, McBryde said, “You do have to play the game a little bit or nobody’s going to listen to you … but I think we played the game too much and it came across as ingenuine.” “And it was a cool lesson for me, too, because I found out that unless I’m just unapologetically who I am, I really suck at pretending to be someone else,” the 35-year-old singer told Anthony Mason.