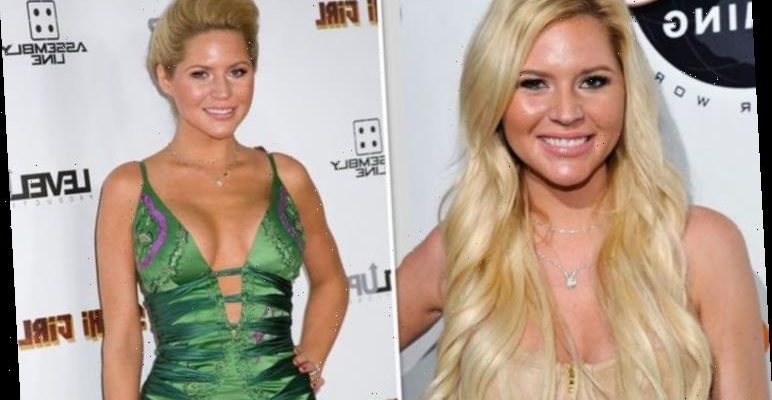 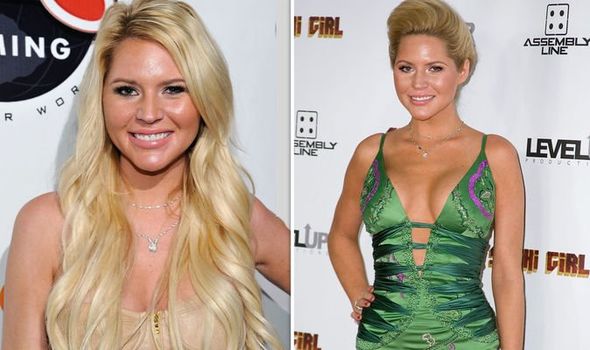 According to the news website, Ashley’s sister, Christy, and twin brother Billy said she took her own life.

They added she had left a suicide note.

It is believed a friend of the model called the Austin Police Department to check up on her as she was not responding to messages.

Ashley had shot to fame as as Playboy’s Miss March in 2011.