The power of technology.

According to People, new fingerprint tech has finally led to a break in the nearly 40-year-old cold case for the 1983 murder of Carla Lowe, who was found brutally beaten and run over near a train station in Delray Beach, Florida. In a recent press conference, Delray Beach Police Chief Javaro Sims revealed police arrested Ralph Williams in Jacksonville on November 29 after a grand jury concluded there was enough evidence to indict him. However, investigators have not yet identified a motive for the killing. He has since been charged with first-degree murder with a weapon.

The arrest marks the first since the Delray Beach Police Department created its new cold case division in January. As we mentioned before, Lowe had last been seen waiting for the train at the Delray Beach Amtrak station in November 1983 – but the 21-year-old never made it on board. Then, on November 13, 1983, her body was found in the middle of Depot Avenue.

That same day, CBS News reported the Delray Beach police had arrested Williams for grand theft auto, and burglary charges. He has long been considered a person of interest in her horrific slaying – but detective Todd Clancy said they were never able to collect sufficient evidence for probable cause in connection to her death … until now, of course.

When Clancy dived into the cold case again, he contacted the retired homicide detectives who worked on the investigation years ago, whose detailed documentation apparently helped investigators solve the murder. However, it truly all came down to the aid of some new technology that picked up a fingerprint on an object from the crime scene. Clancy explained:

“With recent advances in technology, we were able to obtain fingerprints from a piece of evidence left at the scene.”

Per People, the department collaborated with the Foster and Freeman Company, “which has a new machine out there that is able to get a new fingerprint.” The business’ “recovery machine” helped detectives “retrieve a fingerprint” they were unable to spot “in traditional ways” before. Now, Williams is in jail while awaiting extradition to Palm Beach County.

Following the news, Lowe’s sister Jackie Lowe-Repass reacted to the update in her sibling’s case through a statement released via the police department. Per the Palm Beach Post, she expressed:

“I just want the world to know Carla was a good person. She was a beautiful and giving person. She wasn’t just a piece of trash that someone threw away.”

Jackie then shared how she hoped for the day that police would finally catch Lowe’s killer, saying:

“I played this in my head a thousand times. I never thought this day would come. There’s a name now to who did this to my sister.”

We’re glad the family will get some peace now. Reactions, Perezcious readers? Let us know in the comments (below). 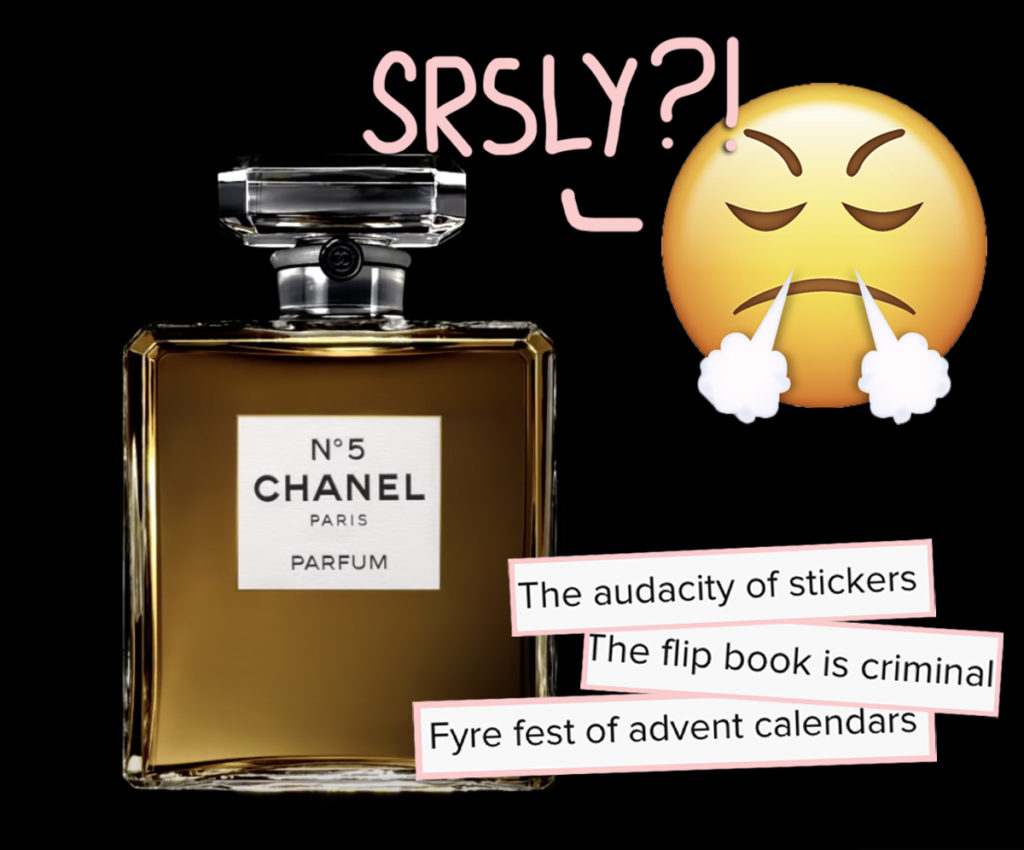 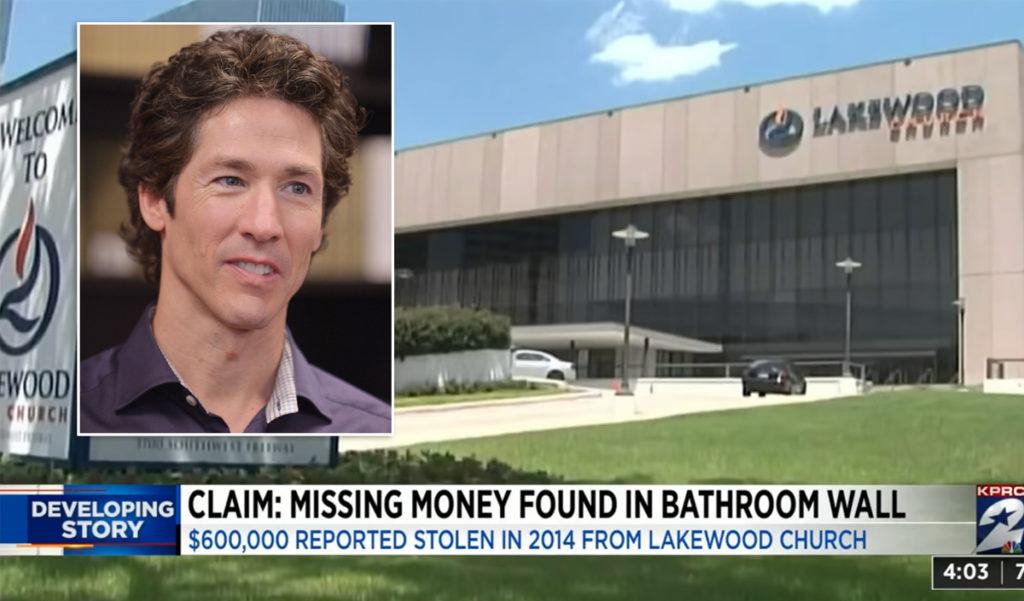 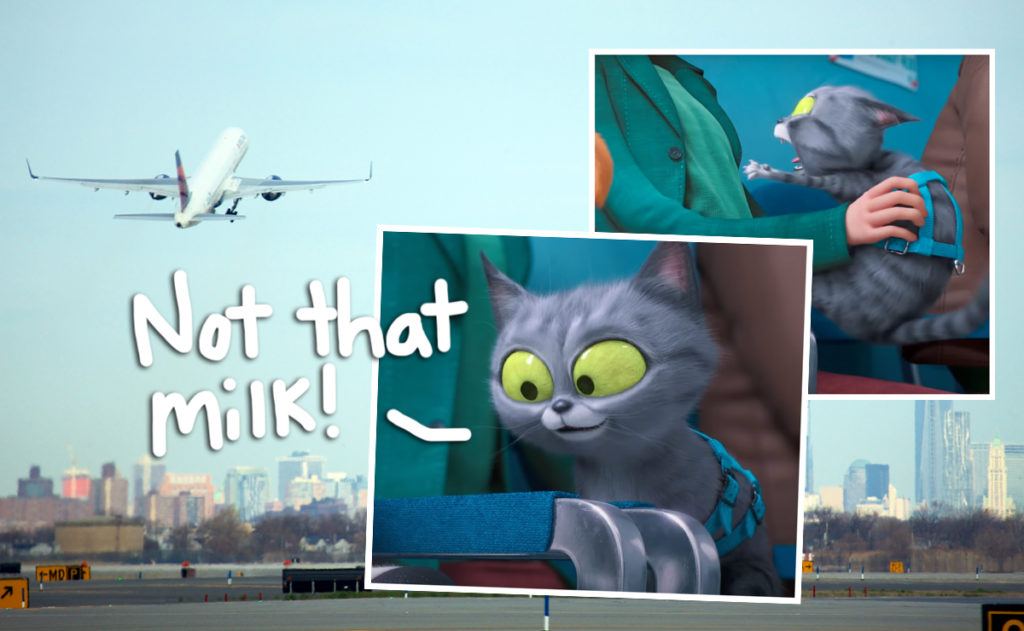 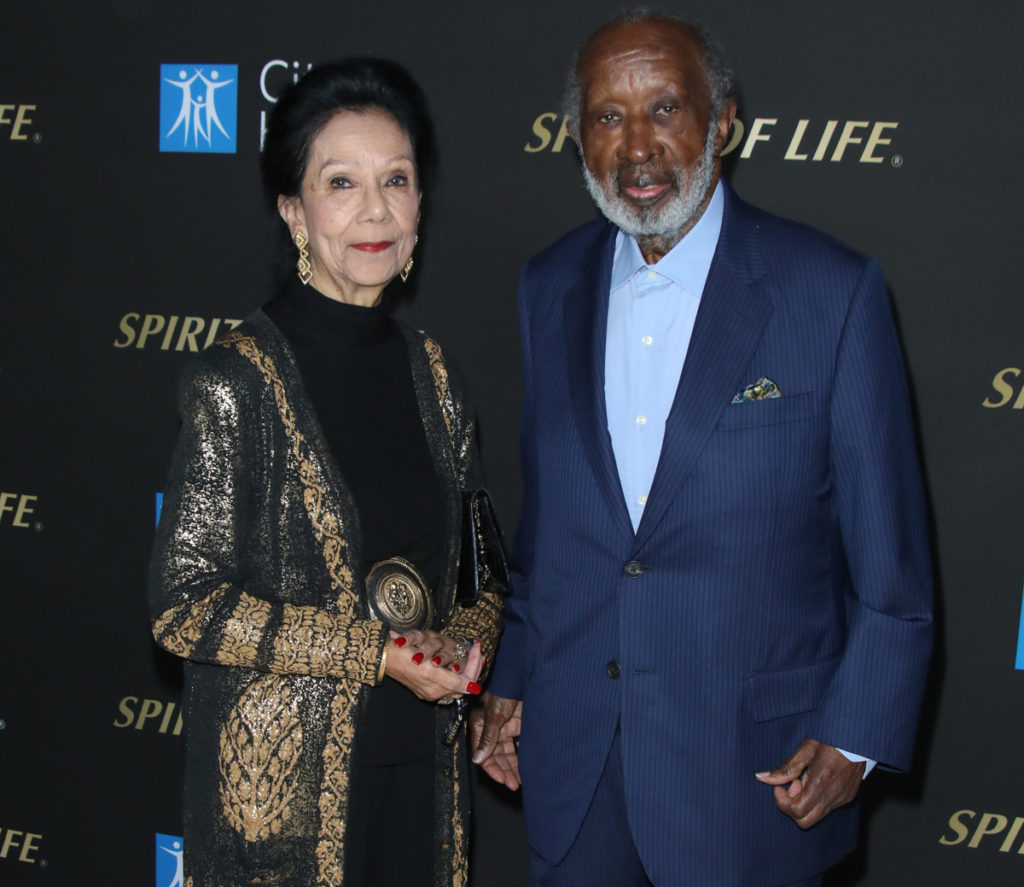