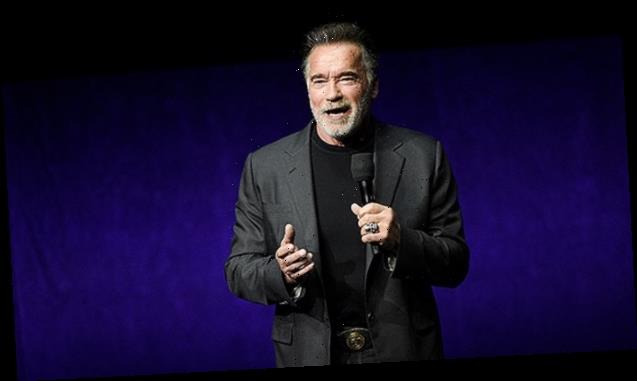 Arnold Schwarzenegger has issued a powerful warning message to Americans, comparing the pro-Trump riot on Capitol Hill to the rise of Nazi Germany in the 1930s.

Arnold Schwarzenegger has lambasted President Donald Trump in a powerful PSA, in which he compared the siege on Capitol Hill to the rise of Nazi Germany. The former Governor of California took to Twitter on January 10, releasing an eight-minute-long video in which he declared Trump the “worst president ever”. Discussing his childhood in Austria, Arnold noted that he grew up among the impact of Kristallnacht, which he described as “a night of rampage against the Jews carried out in 1938 by the Nazi equivalent of the Proud Boys.” He added, “Wednesday was the Day of Broken Glass right here in the United States. But the mob did not just shatter the windows of the Capitol. They shattered the ideas we took for granted … [and] trampled the very principles on which our country was founded.”

The 73-year-old then put the President on blast, and warned Americans to be “aware of the dire consequences of selfishness and cynicism.” “[Trump] sought a coup by misleading people with lies,” he said. “President Trump is a failed leader. He will go down in history as the worst president ever. The good thing is he will soon be as irrelevant as an old tweet.” The former pro bodybuilder also criticized other members of the Republican party for standing by Trump’s lies, quoting President Theodore Roosevelt, who said: “Patriotism means to stand by the country. It does not mean to stand by the president.” 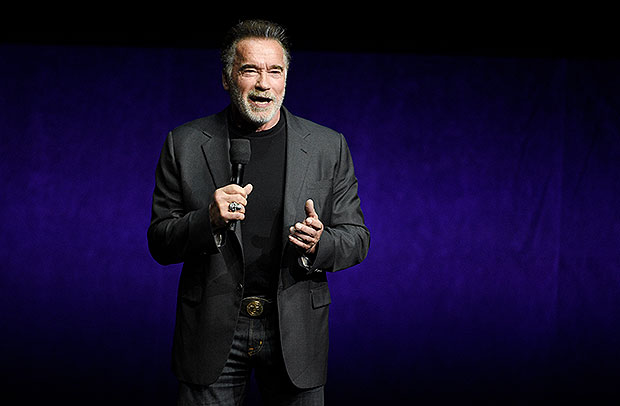 In the conclusion of the lengthy clip, Arnold congratulated President-elect Joe Biden on his “free and fair” election victory and wished him all the best when he takes office later this month. Arnold certainly isn’t the only high-profile figure to criticize the Capitol riots. Michelle Obama laid into Donald Trump with a passionate statement, in which she called the president “infantile and unpatriotic.” The former First Lady added that Trump, “can’t handle the truth of his own failures.”