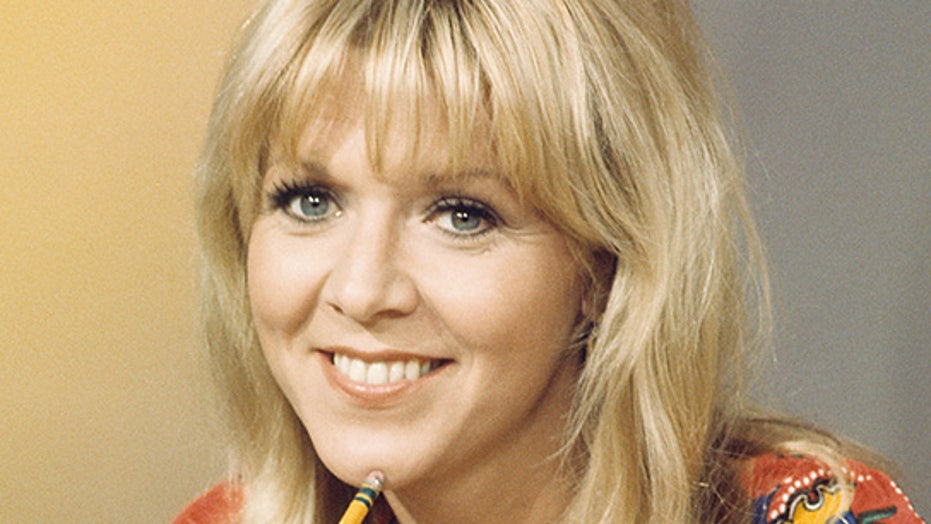 Sitcom veteran Arlene Golonka, best known for portraying Millie Swanson in the 1968 to 1971 series “Mayberry R.F.D.,” died Monday. She was 85.

Her niece, Stephanie Morton, said she had suffered from Alzheimer’s disease and passed away in West Hollywood, according to Variety.

The Chicago native studied theater there until moving to New York City at age 19, where she would go on to land roles in shows including “The Night Circus” (her debut), “Come Blow Your Horn,” “One Flew Over the Cuckoo’s Nest” and more. She also was a one-time roommate of the late “Rhoda” star Valerie Harper. 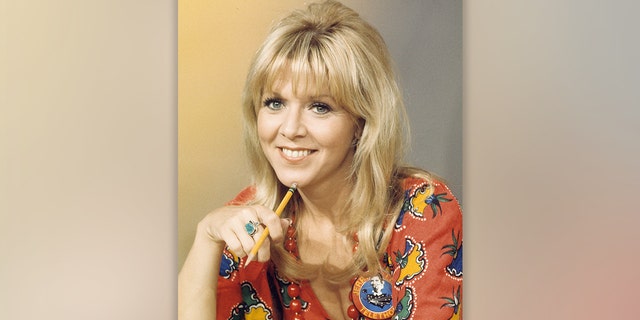 She first played her most notable role of Millie Hutchins, Sam Jones’ (Ken Berry) girlfriend, in two episodes of “The Andy Griffith Show” in 1967. From there, she took the character — renamed Millie Swanson — for 49 episodes of “Mayberry R.F.D.” Over her decades-long career, Golonka was a TV fixture, with guest and recurring appearances in notable shows including “The Flying Nun,” “That Girl,” “M*A*S*H,” “All in the Family,” “Love, American Style,” “The Mary Tyler Moore Show,” “Maude,” “The Streets of San Francisco,” “The Rockford Files,” “Fantasy Island, “The Love Boat,” “Murder, She Wrote” and many more. Her last television appearance was in a 2015 episode of the Kevin James and Leah Remini sitcom “The King of Queens.”

According to Variety, she is survived by a sister, nieces and nephews.