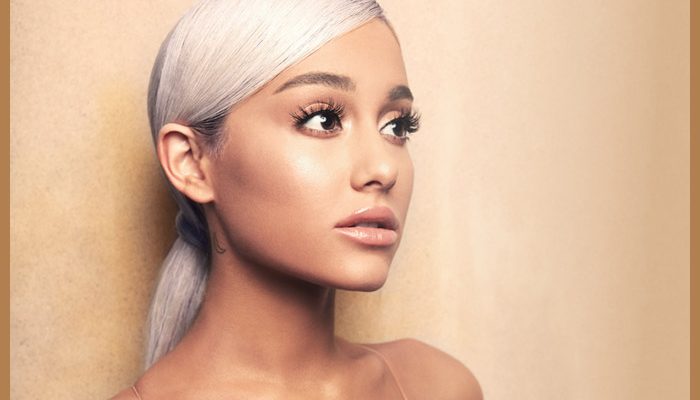 Ariana Grande and Cardi B have received nominations for the top female artist award at this year’s Billboard Music Awards.

Grande and Cardi will be competing for the award with Ella Mai, Halsey and Taylor Swift.

Both the “7 rings” singer and the “I Like It” singer have also been nominated for the top artist award along with Drake, Post Malone and Travis Scott.

Cardi B is the most nominated artist, earning 21 nominations this year. Drake and Post Malone each received 17 nominations, while Travis Scott earned 12 nominations, the late XXXTentacion grabbed 10, and Grande nine.

Kelly Clarkson will return to host the 2019 awards show, which will air live on NBC on Wednesday, May 1 at 8 p.m. ET/PT from the MGM Grand Garden Arena in Las Vegas.