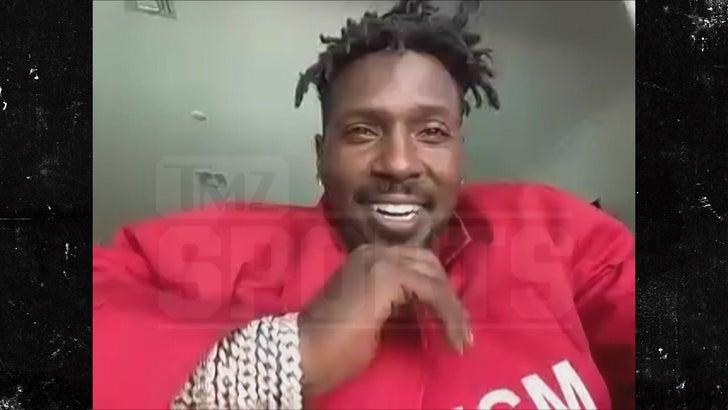 Antonio Brown just dropped his newest album, but he’s already thinking about the next one — the former Tampa Bay Buccaneers wideout just revealed he only wants athletes featured on his follow-up project.

Brown — who won a Super Bowl with Tom Brady in 2021 — joined “TMZ Live” to discuss the success of his album “Paradigm” … as well as what he’s envisioning moving forward.

“The next album got to be with all athletes,” Brown told Harvey and Charles. “We want to give every athlete a chance to be creative — NBA, baseball, football players.”

“We just want to give premier athletes the opportunity to express themselves, be themselves. I know a lot of players that do it on their own that may not put it out,” Brown added. 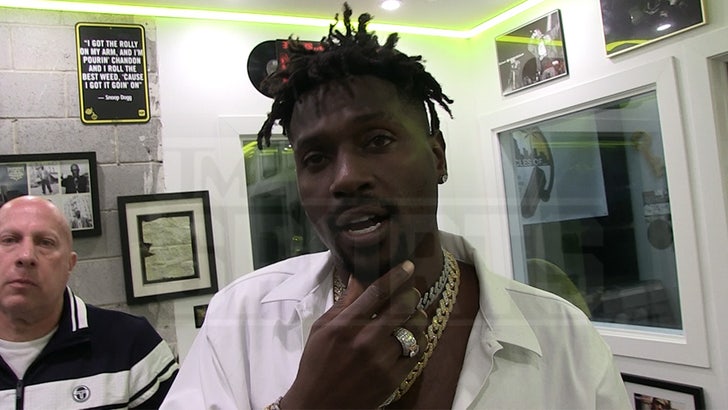 AB’s current album has features from some huge names in hip hop … and the project has been doing well, with help from his friend, Kanye West.

Brown told TMZ Sports despite Ye not being featured on the album, Kanye had a significant hand in its production, with West overseeing everything and paying for a lot of studio time.

Of course, artists such as Fivio Foreign, DaBaby, Young Thug, and Keyshia Cole are all featured on the project … but AB is eyeing names like Melvin Ingram, Shaquille O’Neal, Miles Bridges and Darren Waller next time. 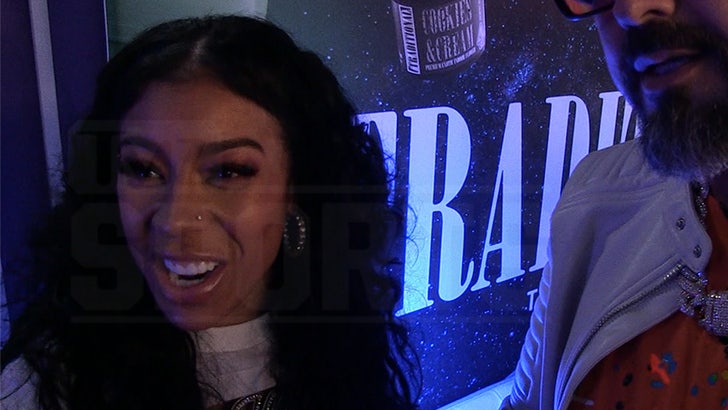 Finally, AB admitted Shaq’s success as an athlete and rapper helped motivate his side hustle … and opened up about potentially working with him in the past.

“Absolutely, Shaq was the only athlete that made a successful album that actually went platinum,” Brown said. “And he still was a great player.”

“He changed the fact of athletes being one-dimensional.”

Now, AB wants more athletes to get the same exposure Shaq had … and open the door for more dual threats in the future.