Antonio Brown is changing his tune on Tom Brady … unleashing on the 7-time Super Bowl champ for being MIA at training camp, claiming he’s manipulating the game.

Brady is currently taking time away from the Bucs to “deal with personal things” … an absence that has been approved by team honchos in advance.

AB was super complimentary of his former QB to TMZ Sports last week … saying he misses Brady and the Buccaneers. 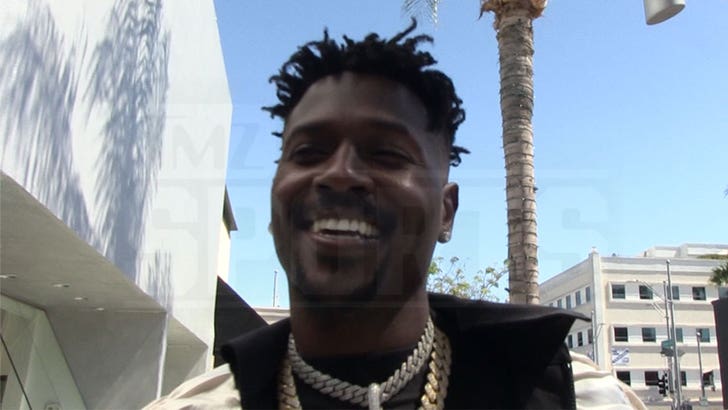 But something set Brown off in the couple days since … because he’s clearly not happy with both TB12 and his trainer, Alex Guerrero.

“Tom brady manipulate the game gets 14 days go home get his mind rt lol,” he said. “Now u see the difference. Put that s*** on.”

He also took aim at Guerrero, who is Brady’s longtime trainer and co-collaborator for the famous TB12 method. 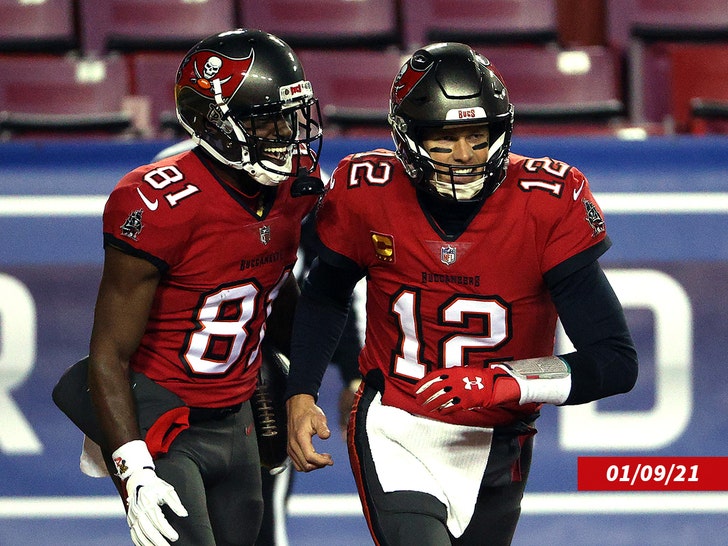 “Alex Guerra (sic) You think i won’t have u smacked at TB12 boy stop playing with me !” AB added. “Boy getting paid by bucks (sic) n taking players money too.”

Unclear what exactly this all stems from … but knowing AB, this probably isn’t the last you’ll hear from him about the matter.