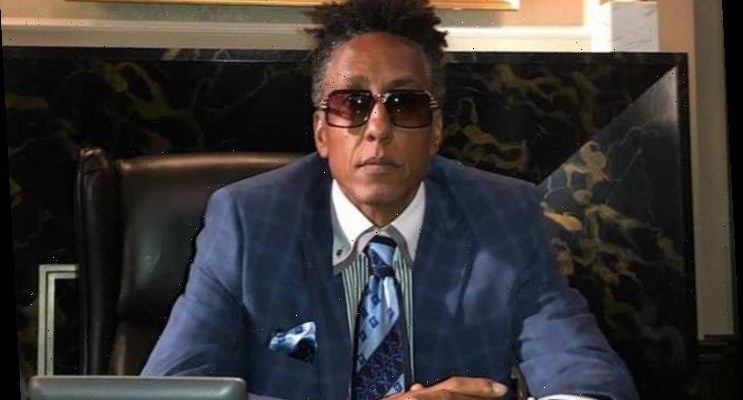 The longtime marriage between ‘The Wire’ actor and his wife Jane Choi is seemingly beyond saving as she files for divorce after more than two decades of marriage.

AceShowbiz -“The Wire” actor Andre Royo‘s wife has filed for divorce after 22 years of marriage.

According to TMZ, Jane Choi filed the divorce petition in Los Angeles County Superior Court, citing irreconcilable differences. Choi, lists the date of separation from the star, who is best known for his role as Reginald “Bubbles” Cousins on the HBO crime drama, as December 5, 2019.

Despite the split, the proceedings appear simple – the couple has one daughter, Stella, who is not a minor, and Choi also checked the box blocking the court from awarding either of them spousal support.

In addition to his appearance on five seasons of the hit series, Andre has also appeared on “Fringe“, “Party Down“, “How to Make It in America“, and “Empire“.