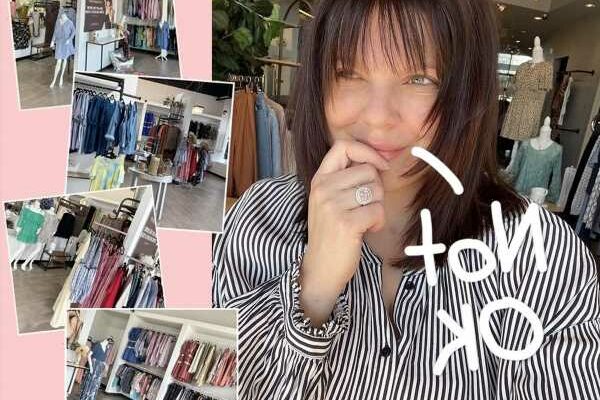 Well, this is a different kind of a Duggar scandal…

Amy Duggar King and her husband, Dillon King, are embroiled in a NASTY lawsuit with a commercial real estate landlord over unpaid rent! And things are getting more “disturbing” by the minute, it seems.

At issue is a clothing boutique started by Josh Duggar‘s 35-year-old cousin called 3130 Clothing. She and her 34-year-old husband signed a five-year lease on a storefront space in Rogers, Arkansas back in 2018 — they even added a second suite to their lease agreement less than a year later, as things were going well.

But the space has gone all wrong since then, apparently. So reports The Sun, anyways, which recently obtained court documents detailing a nasty legal battle going on between Duggar and the space’s owner, Hillcrest Holdings LLC.

Hillcrest has sued Amy and Dillon’s small biz for supposedly failing to pay rent on their space — which, between the two suites combined, totaled $6,665.66 per month through the end of May 2024. (Side note: that’s not a very pious rent amount, is it? You know, with the ‘666’ and all… just saying… Ha!!)

In the complaint, the real estate firm asserts:

The landlord is requesting unpaid rent for a whole year –from June 2021 on — as well as court costs, interest, and attorney’s fees.

However, Amy and Dillon have ALREADY responded to the lawsuit! They did cop to leaving the location in August of 2021, but claim that it was actually the landlord who “committed a prior material breach of the Lease and Agreement.” Hmm??

Making their case in a response filed with the court, the couple’s legal team stated:

“To the extent that there was not a prior material breach, Defendants detrimentally relied on Plaintiff’s representation that there would not be future damages sought if Defendants paid outstanding rental amount, which Plaintiff was to provide and did not.”

And they didn’t stop there, either!

The outlet reports Amy and Dillon were so incensed that they actually filed a countersuit against Hillcrest!

At the center of their countersuit is a Tenant Improvement allowance clause of $31,250 for contractors to “improve the leased space.” Hillcrest apparently hired a general contractor to perform renovation work on the space way back in 2018, but the countersuit claims that 3130 was charged “in excess of the allowance” — supposedly up to $66,486, with late fees.

“Landlord then deducted those charges from 3130, LLC’s Tenant Improvement allowance and charged Counterclaimants for, what was represented to be, all costs in excess of the allowance.”

The boutique owners even went in on the landlord for a garbage dumpster issue!

Adding onto their countersuit, the couple asserted that the dumpsters at the site were a disaster:

“The dumpsters were always overfilled and overflowing. When finally emptied, they would fill up almost immediately by other tenants. It was clear to Counterclaimants that they needed more dumpster space. To add insult to injury, Counterclaimants paid for these inadequate trash services as part of the utilities for the Premises. But because ‘trash service’ is under the definition of ‘common areas,’ Landlord is contractually required to maintain the dumpster areas.”

Regardless, this seems to be a fairly standard commercial real estate legal disagreement, right? Tenant and landlord doing battle with their lawyers, somebody wins a judgment amount, everybody moves on, blah, blah, blah… BUT…

Amy and her man went past that, claiming in their counter-filing that things took a “disturbing turn” when the landlord allegedly broke into their boutique in May 2021 — three months before they fled the property!

“On or about May 27, 2021, Defendants were shocked to discover that the leased space had been broken into and trash had been thrown away. Even more shocking, upon review of their security camera footage, Counterclaimants discovered that the owner of Hillcrest Holdings, was the person that, without notice or warning, broke into 3130 Clothing.”

They really play up the “rage” that was supposedly involved in the landlord’s unwelcome entrance, too:

“On the day in question, — in an apparent fit of rage — unlawfully broke into 3130 Clothing and trashed Defendants’ store. can be seen throwing garbage — such as cardboard boxes — and other rubbish throughout the store with little regard for the damage and mess he left in his wake.”

FYI, per the news outlet, Hillcrest Holdings responded to that counterclaim by admitting they “returned several boxes the defendants had previously dumped on the property to the inside of their premises” — but denied breaking in to do it. Huh… It sounds like it’s on video though…

Now, Amy and Dillon — who say they “lost substantial revenue” after moving out and being forced to pay “substantial relocation costs” — want a jury trial. Hillcrest has instead requested that the couple’s counterclaim be dismissed.

Reactions, Perezcious paralegals?? Where do U think this goes from here?! 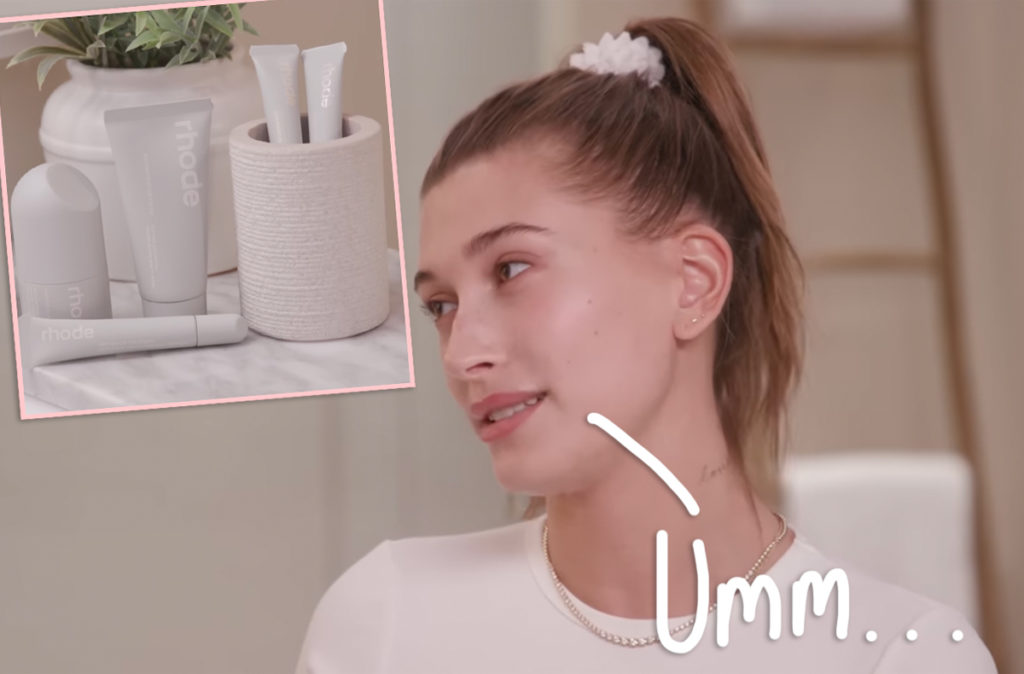 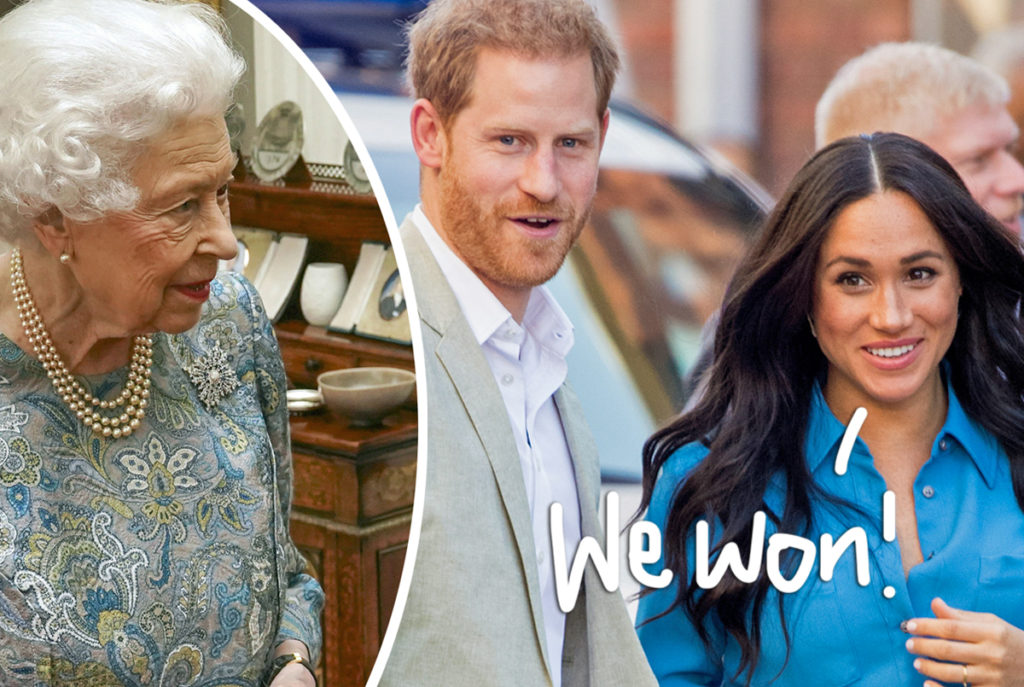 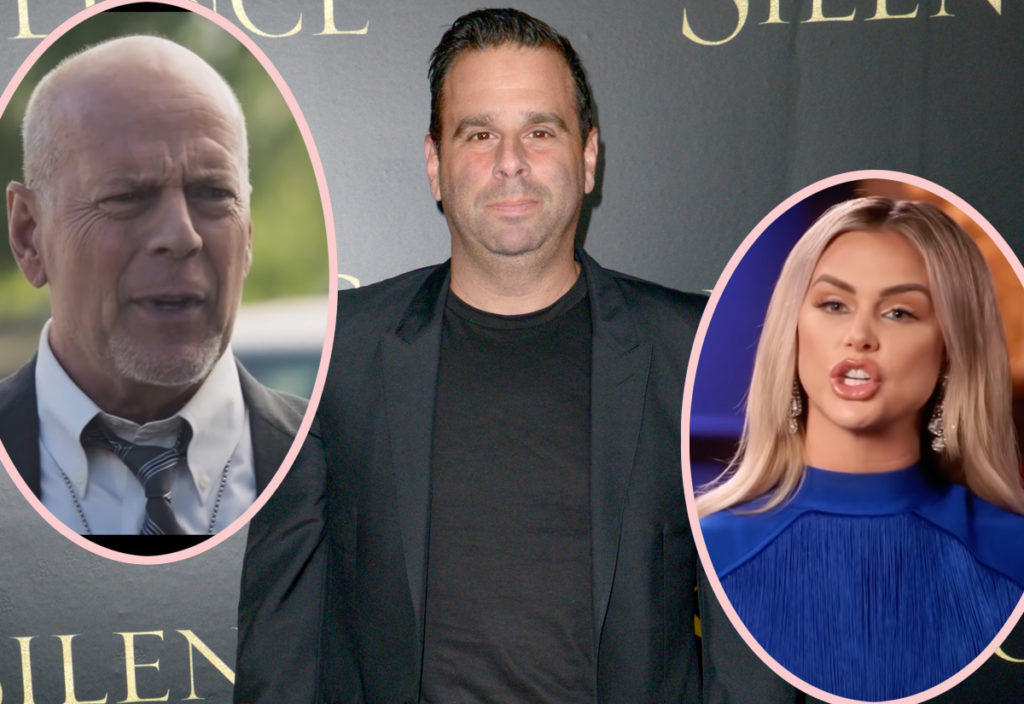 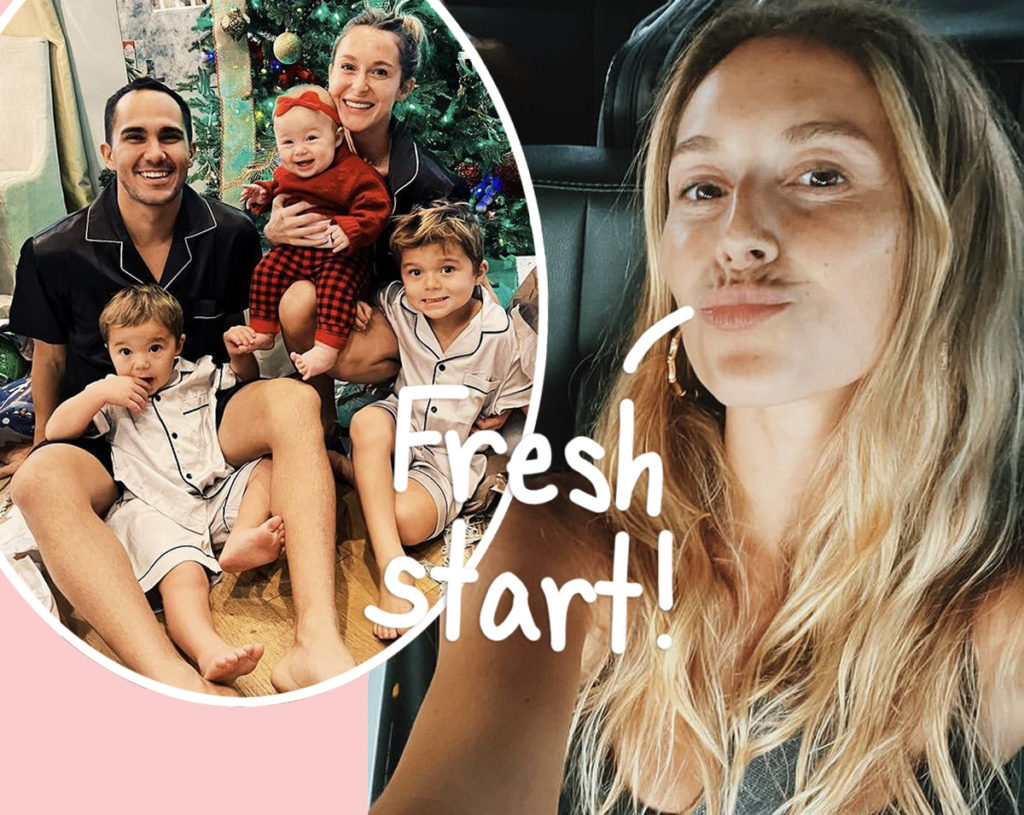